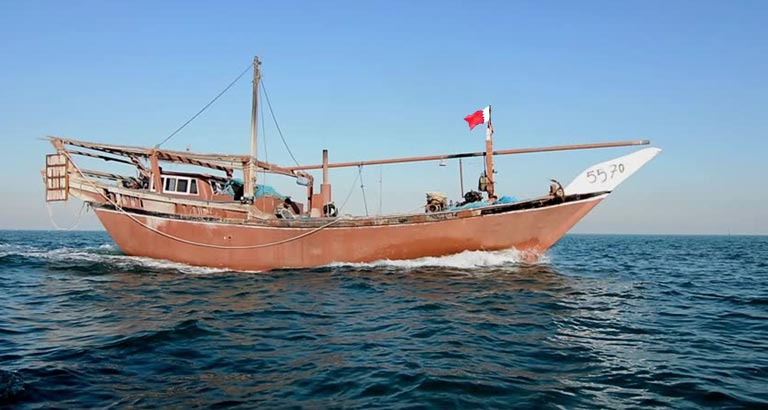 “Part-time fishing licenses are granted to Bahrainis to practise fishing in accordance with specific conditions and regulations, the most important of which is to help professional old fishermen or those who have circumstances that require them to have relatives on board the ship while fishing, in addition to licensed professional fishermen without expatriate workers,” explained the minister.

It is also part of the ongoing efforts to activate the “Bahraini Nakhutha” programme, in line with the instructions of the Cabinet. “The move aims to encourage Bahrainis to take up fishing, which is among the vital sectors adopted by the Works Ministry to achieve sustainable food security, in light of His Majesty King Hamad bin Isa Al Khalifa’s food security initiative,” he added.

The minister extended thanks and appreciation to the Coast Guard Command for its constant cooperation with the Agriculture and Marine Resources Department for the best interests of the nation.