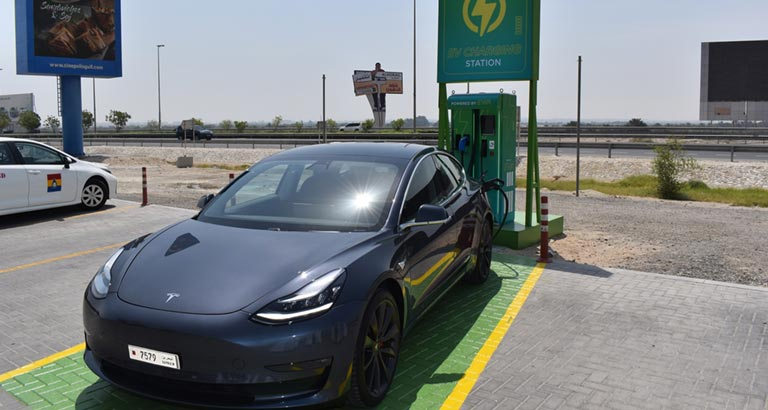 This comes within the framework of achieving Bahrain Economic Vision 2030 and achieving the vision of the government headed by His Royal Highness Prince Salman bin Hamad Al Khalifa, the Crown Prince and Prime Minister.

The minister said that EWA is proud of the advanced achievements that the Kingdom has reached to serve all citizens, residents and visitors. 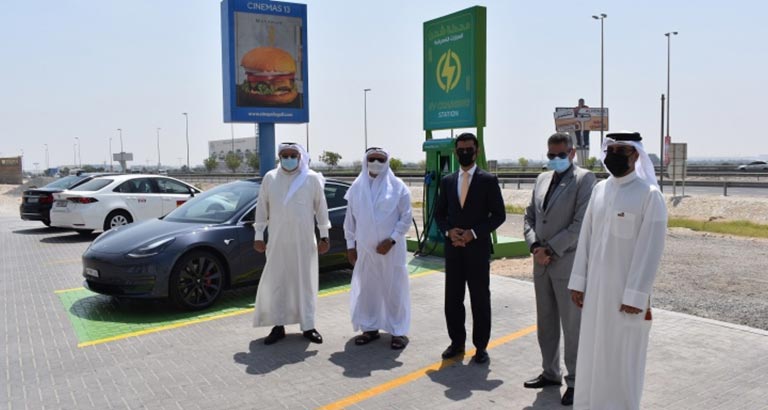 EWA’s CEO said that the electric car charger was installed by Siemens, one of the specialised companies in this field, and it supports most types of electric cars.

“This station will be the first among a number of additional stations that will be opened in the future in various regions of the Kingdom. A study of data usage and feedback will be conducted so that the development process will be continuous in the new stations,” he explained.

The Minister and EWA’s CEO confirmed EWA’s keenness to develop its services in line with future developments in the field of electricity and water following the best technological methods that are compatible with international requirements.