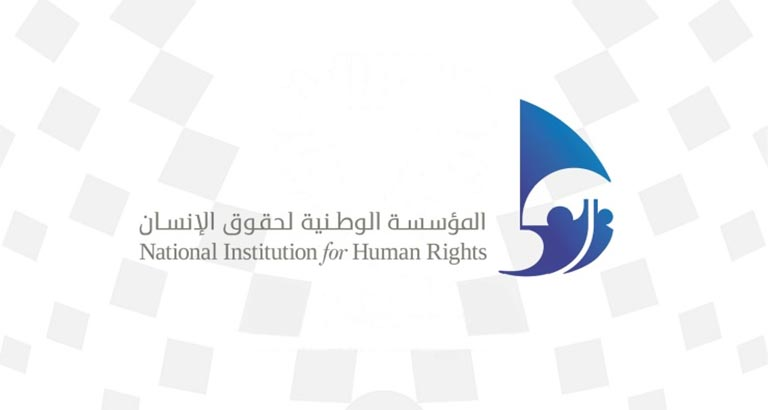 The report acknowledged Bahrain’s unwavering efforts to improve the labour environment, provide assistance to victims for justice to be done and sue violators, in addition to constantly upgrading procedures and programmes.

A NIHR statement said that the Tier 1 achievement for the third consecutive year reflects Bahrain’s commitment to root out trafficking in persons in accordance with the standards stipulated in the US legislations and efforts to enforce these criteria.

“The report, which is based on facts, recognizes Bahrain’s efforts to protect human rights”, said the statement, hailing the support and directives of His Majesty King Hamad bin Isa Al-Khalifa’s support and directives to combat trafficking in persons by virtue of the law,  protect victims and hold violators responsible.

It commended the efforts exerted by the Labour Market Regulatory Authority (LMRA) to deal with cases of trafficking in persons and provide a safe labour environment for expatriate workers, supported by national legislations.

It highlighted NIHR dedication since its establishment to enforce the Paris Principles, monitor the Government’s commitment to international human rights agreements and covenants, particularly those related to trafficking in persons.