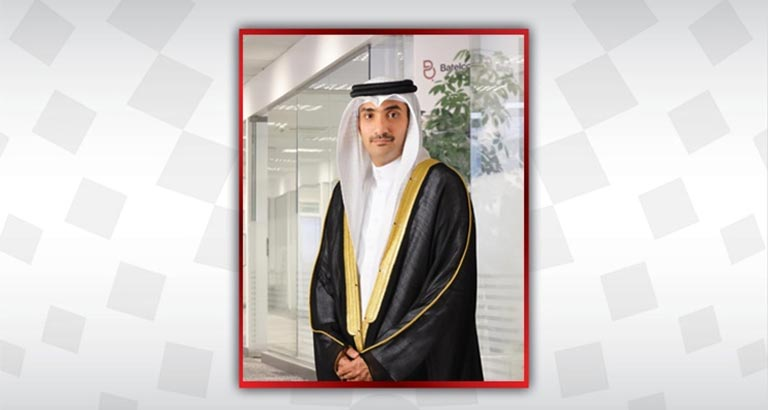 Batelco announced the contribution of BD3.5 million for “There is Good in Us” campaign launched by the Royal Humanitarian Foundation to support the national efforts under the leadership of His Royal Highness Prince Salman bin Hamad Al Khalifa, the Crown Prince, Deputy Supreme Commander and First Deputy Prime Minister, and in response to the directives of His Highness Shaikh Nasser bin Hamad Al Khalifa, His Majesty’s Humanitarian Works and Youth Affairs representative, National Security Advisor and Royal Humanitarian Foundation (RHF) Board of Trustees Chairman.

Batelco Chairman Shaikh Abdulla bin Khalifa Al Khalifa said: “I’m delighted to take this opportunity to express my sincere gratitude to His Majesty King Hamad bin Isa Al Khalifa, His Royal Highness Prime Minister Prince Khalifa bin Salman Al Khalifa, and His Royal Highness Prince Salman bin Hamad Al Khalifa, the Crown Prince, Deputy Supreme Commander and First Deputy Prime Minister for their care of the people of Bahrain in these exceptional times and the directives of all authorities, which led to Bahrain being highly ranked for its early preparations by implementing precautionary and preventative measures and taking the necessary care to efficiently reduce the spread of the Coronavirus,”

“Batelco is proud to continuously support the National Campaign against Coronavirus initiatives, and since Batelco is an integral part of the society, supporting the government and the Bahrain community is a priority and a national duty, especially during these extraordinary times. And therefore, we on the Board of Directors decided to support the “There is Good in Us” campaign with BD3.5 million to contribute to the efforts of the National Campaign to combat Coronavirus and to play our role in Team Bahrain,” he added.

“As a national company, we’re committed to supporting the tremendous efforts of the National Campaign and give something back to the Kingdom of Bahrain, which gave us a lot over the years,” he added.

“I would also like to pay tribute to the heroes of the country and commend the active role of all front-line staff in medical, security, educational and administration roles, plus employees in all state institutions, both from their place of work and from home and additionally, to all members of Bahrain’s society including fathers, mothers and children.” he concluded.