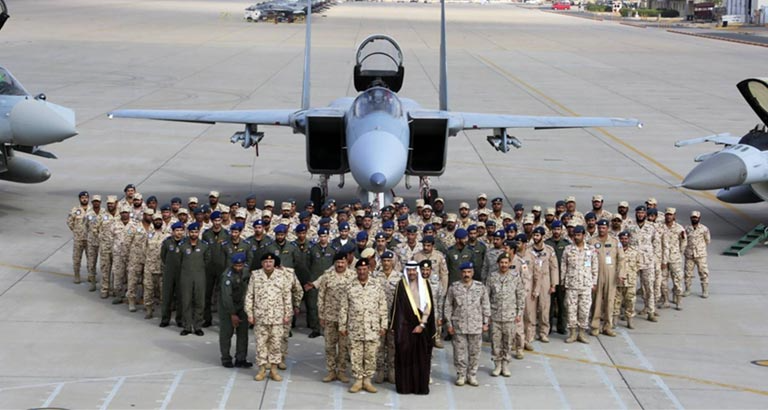 The Bahrain Defence Force (BDF) has opened registration for relatives of  BDF and National Guard staff and retirees (military and civilian) to enrol in the Reserve Army (second batch).

Applicants may register via https://www.bdf.bh  on the BDF website, using the special e-form, the BDF said.

Eligible applicants have to be Bahraini nationals, aged 18 to 55, but the upper age limit does not apply to technicians, specialists or other  duty requirements.

Applicants who are required to be of good conduct, should not have been convicted of a felony or misdemeanour.

They should also be medically fit for military service in the reserve force, and successfully pass the medical examination in accordance with BDF’s system of the military medical committees.

The BDF General Commander said that contributing to the protection of the homeland and maintaining its security, stability and territorial integrity is a national duty and honour for citizens.

The Reserve Force Law is promulgated by Decree 5/ 1987, and the regulations issued to regulate all rights and duties of the Reserve Force, being a BDF auxiliary force. It guarantees the benefits and entitlements that resulted from that.

In the first stage, registration will be opened to citizens (males) only among the relatives of members of BDF and the National Guard (military, civilians and retirees).

In the second phase, a registration announcement will be made for other males and females members.