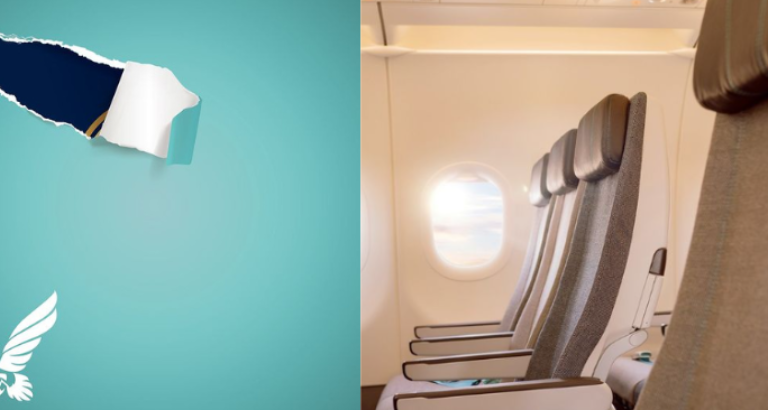 Gulf Air has come through difficult times but under the current stewardship of the current Chairman HE Mr Zayed Alzayani and his strong strategic management and operations team, the national carrier is thriving and expanding.

Speculation around the big announcement includes a new Boeing 787 being, new direct routes opening to the United States of America, or new destinations in the United Kingdom and Europe but the airline has not yet confirmed its news.

Its latest social media campaign includes a countdown campaign to the big news being revealed.

The airline has had a busy few weeks including receiving newly promoted pilots, and signing an agreement with royal directives of His Majesty King Hamad bin Isa Al Khalifa, assigning the Royal Humanitarian Foundation led by His Highness Shaikh Nasser bin Hamad Al Khalifa, representative of His Majesty the King for Humanitarian Works and Youth Affairs, to provide urgent humanitarian aid to the flood victims in the Islamic Republic of Pakistan; the Royal Humanitarian Foundation signed a cooperation agreement with Gulf Air to transport humanitarian relief aid to flood victims in Pakistan.

For more details around the Gulf Air announcement click here