Big plans for Manama Souq for the upcoming months 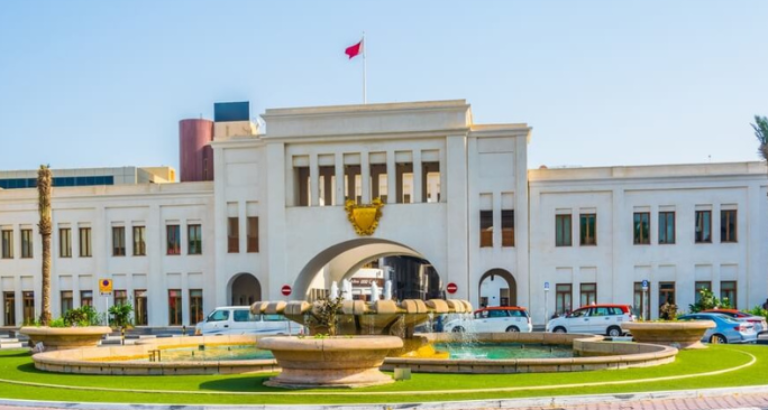 The Bahrain Tourism and Exhibitions Authority is organising a heritage event in the Manama Souq for  10 days.

Under the title "Road To Manama" from September 22 to October 1, during the evening period, it includes a program full of various workshops aimed at introducing children and young people to the ancient Bahraini crafts and training them to master them.

Other cultural aspects of the event include Bahraini games, musical performances, and children's stories, from September 22-24, a theatrical performance with puppets will be held, coinciding with Saudi National Day.

The CEO of the Bahrain Tourism and Exhibitions Authority, Dr. Nasser Qaidi, explained that the “To Manama” event is directed at different age groups for visitors, as it contributes to the definition and acquisition of Bahraini heritage and heritage, which stands on an important era of Bahrain’s ancient history, which at one time formed the foundations of economic prosperity Bahrain, by taking them on a tour through the Manama market, which at one time activated these professions in its various corners and roads, such as the blacksmiths market and others.

Dr. Qaidi confirmed that the event stands out in the Manama Souq as a place to attract young people and youth, and their families.

At the same time, he revealed that the authority is in the process of organizing two tourism events also in the Manama Souq during November and December, including an outdoor cinema event and a design week event which will be announced.

We know Bahrain. Get all the latest events, happenings, and news in the Kingdom here.