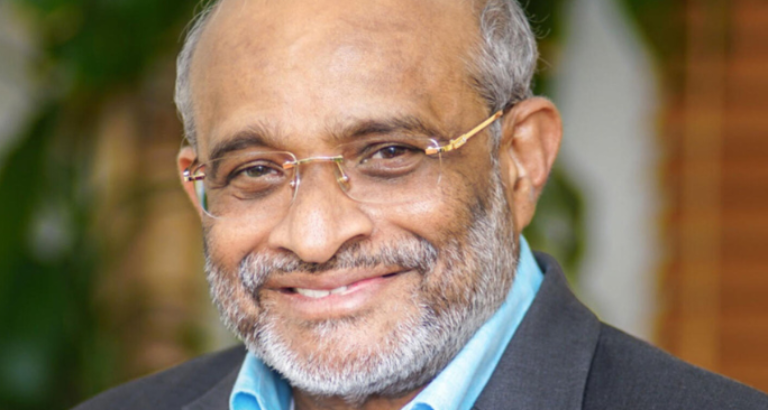 The Government of India awarded KG Baburajan with the highest civilian Non-Resident Indians award -The Pravasi Bahratiya Samman for the year 2021 considering his remarkable success in the Engineering sector and his contributions in philanthropic and socio-cultural fields. A well-deserved award as he is a great supporter of the Indian Diaspora in Bahrain both financially and morally.

We are glad to announce a grand felicitation ceremony to honour him for this remarkable achievement. - Said PV Radhakrishana Pillai, BKS President in a press conference called in this regard.

It is learned that rehearsals for this show have been going on for the past two months under the leadership of BKS Entertainment Secretary, Sreejith Feroke and Convener, Devan Palode.

The following are attended in the press conference :- 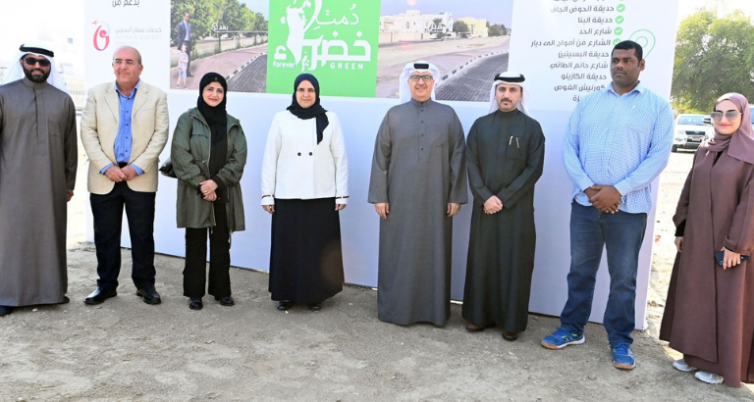 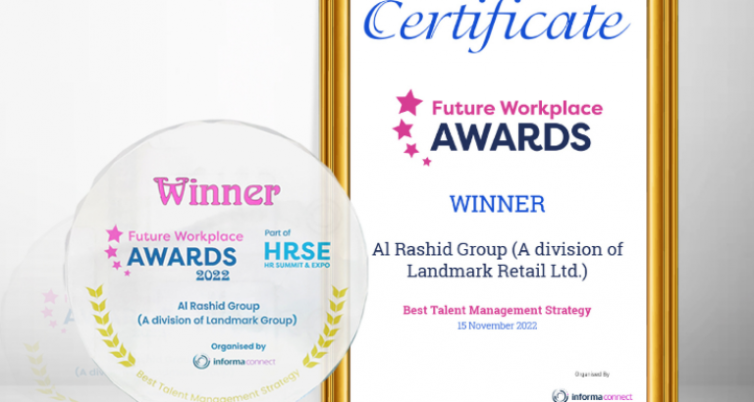 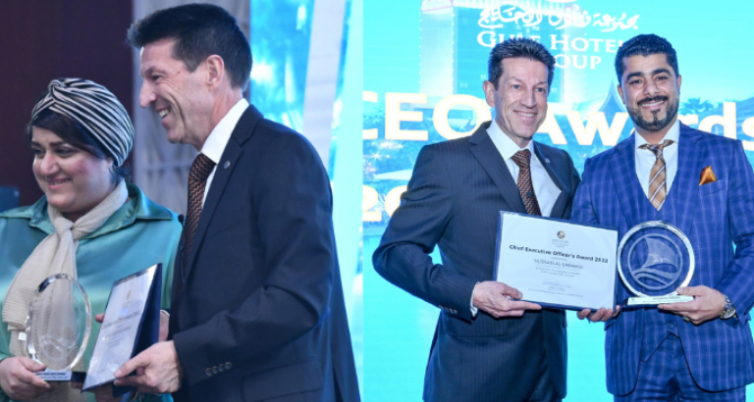