Britain’s Got Talent Jamie and Chuck In Bahrain: Here’s How To Purchase Your Tickets

Jamie Leahey is a ventriloquist and comedian who has been performing since he was six years old. His act combines his newly found talent of ventriloquism and his love of old skool comedy, which has seen him perform at London Palladium and the Hammersmith Apollo this year. He was runner-up in Britain's Got Talent, receiving standing ovations after each performance.

Jamie loved entertaining people from a very young age, he would put on shows for family and friends, thinking of everything from costumes to props. This all led to Jamie’s love of T.V. And Theatre, in particular Pantomimes and old Variety performances. From the age of 6 he has auditioned for and performed in musicals and pantomimes at his local theatre and in 2019 he played the part of John in Peter Pan for Qdos pantomimes at the Liverpool Empire

The British Club for The Big Night Out on Thursday, October 6, starting at 7 pm by purchasing tickets by clicking here. 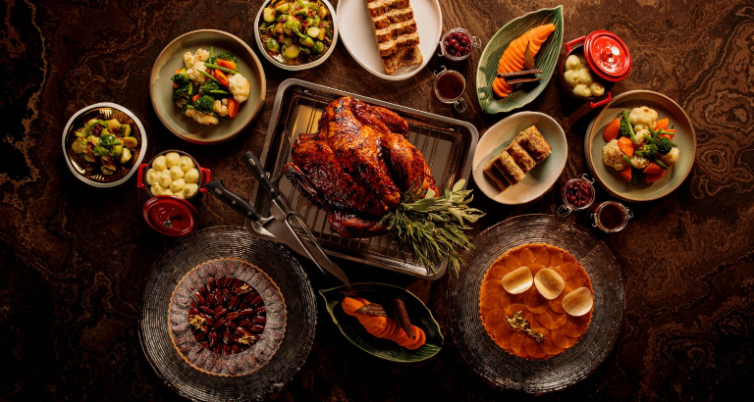 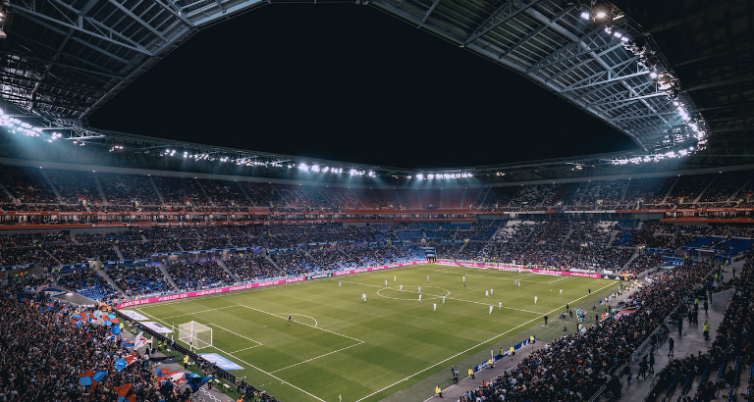 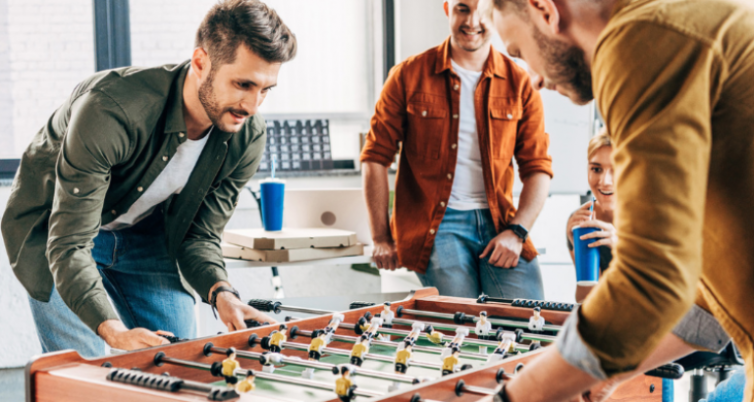