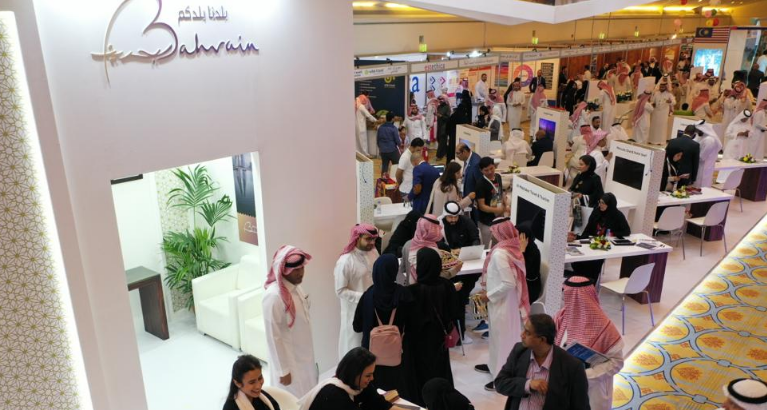 Bahrain Tourism and Exhibitions Authority (BTEA) took part in the 11th edition of the Riyadh Travel Fair, which was held between the 28th and 30th of March 2019, at Al Faisaliah Hotel, in Riyadh, Kingdom of Saudi Arabia.

The delegation from the Kingdom of Bahrain included representatives from BTEA, key shareholders in the tourism sector, and representatives from a number of leading hotels and travel agents who offered tailor-made packages to customers in the Saudi Market. The event witnessed the participation of over 300 exhibitors from around 55 countries in the form of a networking platform featuring several panel discussions, highlighting the achievements of the tourism sector in the previous year.

“BTEA’s participation in Riyadh Travel Fair comes in line with our strategy to participate in regional and international events in the travel and tourism industry to promote intra-regional tourism between KSA and Bahrain, as well as increasing the tourism sector’s contribution to the national GDP under the slogan 'Ours. Yours.’”, said the Director of Tourism Marketing & Promotion at the BTEA, Mr. Yousef Al Khan.

“We have been working closely with our representative office in Riyadh to increase the number of tourists coming into Bahrain and we are working towards further increasing these numbers in the future. In light of our continual efforts, the total number of tourists coming to Bahrain through our representative office in Saudi Arabia reached a total of 115, 875 visitors in 2018, an equivalent of
BD 23 million spent,” he added.

BTEA’s participation comes in line with its long term strategy to further develop the Kingdom’s tourism sector and strengthen its position on a regional and international level under the slogan of ‘Ours. Yours’, which contributes towards the Kingdom’s national economy and the 2030 Economic Vision.

Riyadh Travel Fair is the largest annual event enabling travel, tourism and events companies to meet. The event attracts visitors and delegations from different countries and regions; bringing together representatives from tourism authorities, the hospitality sector, as well as airline and tourism companies; all under one roof. It is considered an ideal market for introducing tourist products, services and investments provided by prominent tourist companies from around the world. 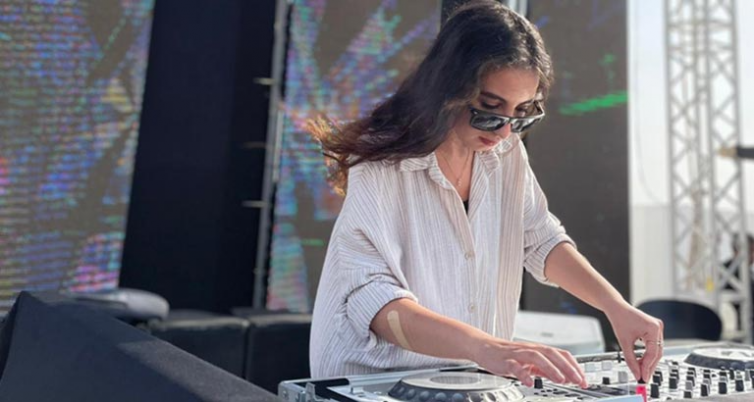 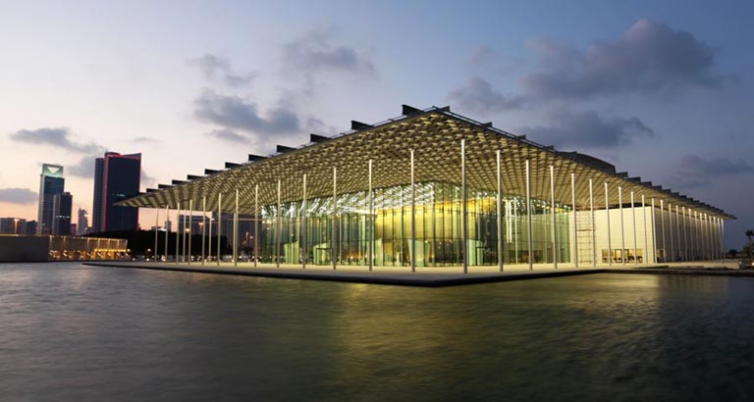 What to expect at Bahrain... 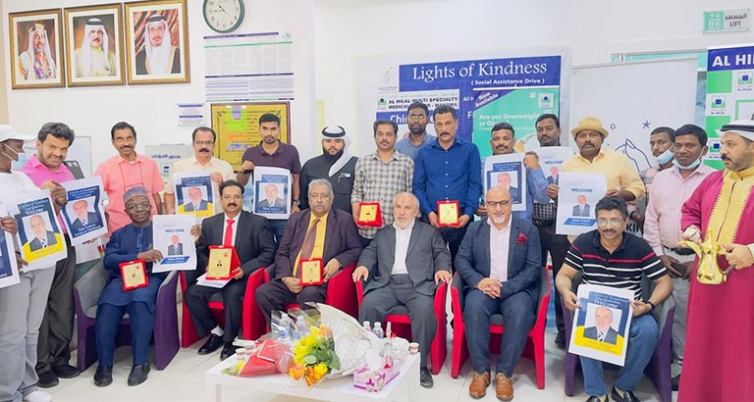