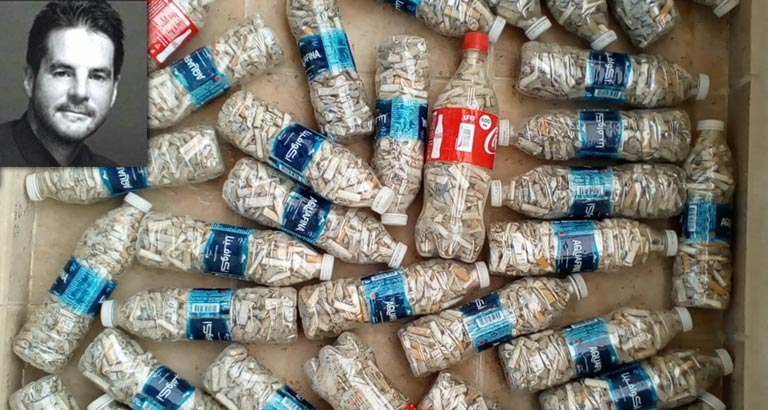 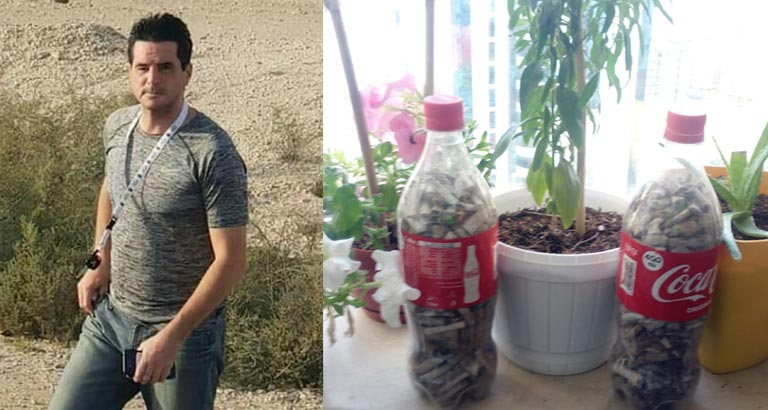 Cycling along the King Faisal Highway one day, Kai noticed the sandbank along the corniche strewn with used cigarette butts. The sight peeved the environmentally-conscious architect, and he began to collect the stubs in a plastic bottle that he meant to recycle later.  “Cigarette butts make for 30 percent of the world’s litter,” says the German who has been in Bahrain since 2007, adding that they are not as harmless as they seem. “They are non-biodegradable, and contain tobacco and harmful toxins that the filter has retained. Not only do these harmful substances eventually leach into the soil, the butts can be mistaken to be food by birds, who feed it to their young ones. Needless to say, it could lead to serious consequences to nature.”

Kai, who has long been instrumental in environmental and recycling awareness, spent an hour on his street bike, stuffing four 600ml plastic bottles, and collected 800 cigarette butts that day. He wanted to involve more people in his new project. “It was around the same time that the Corona Virus struck Bahrain, and people started posting pictures and videos exercising outdoors while following social distancing norms,” he says. This is when he thought of making it a community effort, and the 10 Day Bahrain Butt Collection Challenge was born. “We encouraged people to combine their physical exercise with doing something good for the environment. Like doing squats between collecting the stubs, and duck-walking to gather them.” 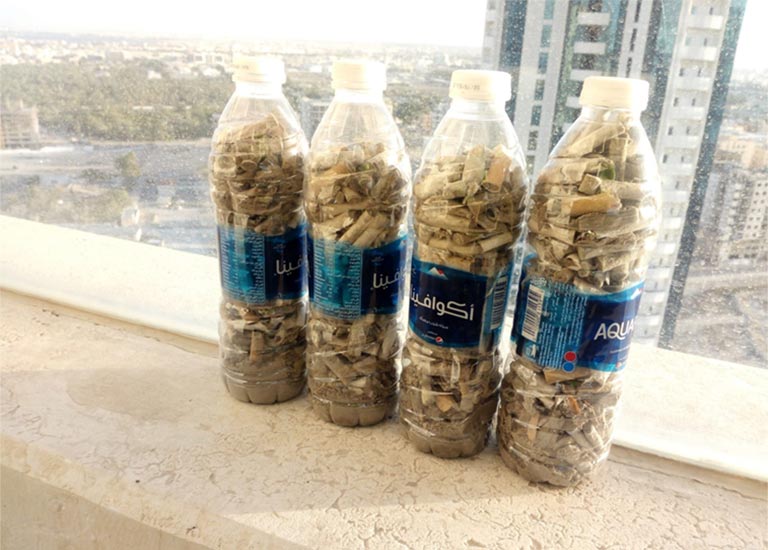 Kai received over 7,600 stubs over 10 days. “It is an activity that people can safely do while protecting themselves from the Corona virus. All that is required is gloves, a facemask and a used plastic beverage bottle.”

This eco-warrior is truly passionate about the cause for the planet and Nature. He doesn’t shy from talking to those who he sees flicking their cigarette ends in public places. “I tell them that Bahrain is not their ashtray. Some people understand and comply, and others retort that there should be more waste bins provided. But have they not carried the cigarette around with them everywhere? Then surely they can carry the waste along to properly dispose of it!”

Kai, who is also a waste management consultant working to impart a training programme on environmental awareness and waste management to schools and large hypermarket chains with the support of Tamkeen, has already thought of what to do with the cigarette litter. “I know about an Australian creating a framework of a paddle board and filling it with cigarette butts. So along with my friend from Beach Culture at Bahrain Bay, I aim to do something similar with the ones we have accumulated. The board will then be rented out at Bahrain Bay for a marginally higher price, and the difference will be used towards a charitable cause. The paddle board will be called the ‘King Faisal Corniche Paddle Board’ for people to remember our efforts to clean up this particular stretch of Bahrain. 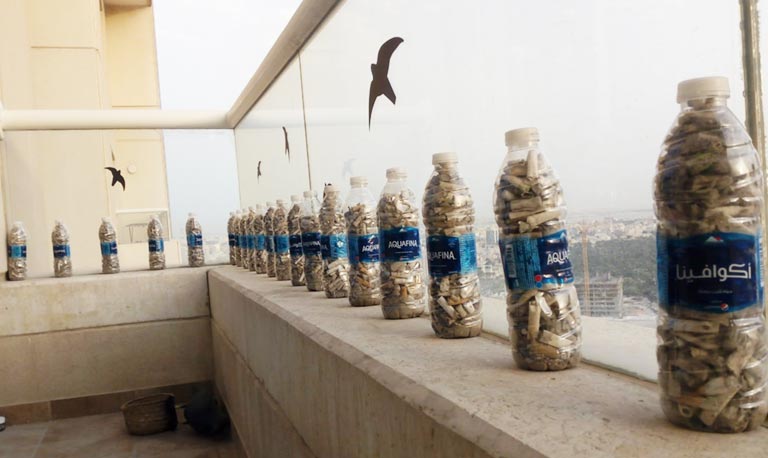 The second round of the Bahrain Butt Collection Challenge will begin soon, and Kai urges people to help clean stretches of various locations of the island of the unsightly stubs. In the meanwhile, he continues to be involved in spreading awareness about doing one’s bit for the planet on an individual level, as well as in collaboration with various entities in Bahrain.

“Education and knowledge of the importance of handling waste correctly is key,” he says.

For more information, follow @kaimiethig on Instagram and use the hashtag #bahrainisnotanashtray if you decide to join in!

“Statistics show that 2.5 million cigarette butts are thrown away every day in Bahrain” 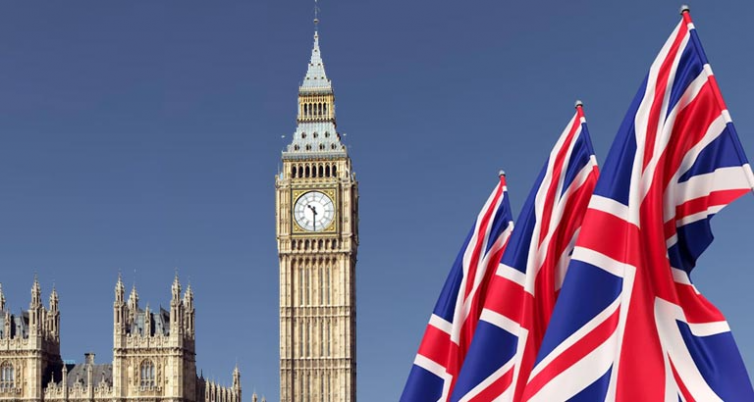 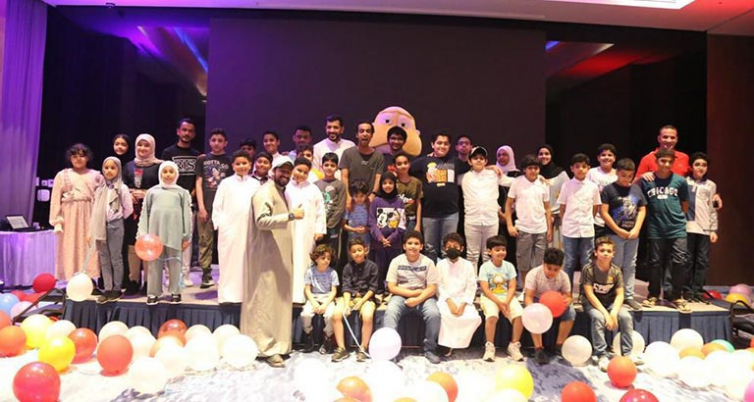