Expatriate Workers to be Evacuated and Sheltered at Adhari Park 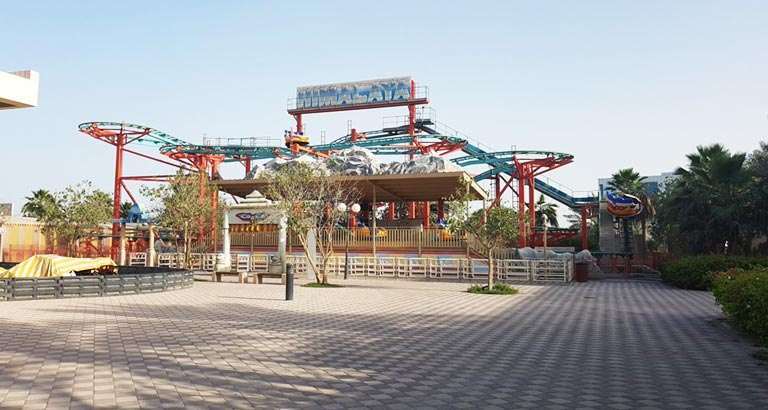 In line with the directives of Interior Minister, General Shaikh Rashid bin Abdullah Al Khalifa, to ease the density of the expatriate workforce in their accommodation places, as a preemptive measure to curb coronavirus (COVID-19) outbreak, the Capital Governorate, in cooperation with the Police Directorate, started the first evacuation operations and sheltering of the expatriate workers in central Manama. The workers were transferred to a temporary shelter in Ain Adhari Park.

The Deputy Capital Governor, Hassan Madani, and Capital Police Director, General Brigadier Abdullah Khalifa Al Jiran, paid a visit to the shelter to get closely updated on the work process there and the preemptive heath and security measures taken to ensure the workers’ safety.

Capital Governor, Shaikh Hesham bin Abdulrahman Al Khalifa, affirmed that the evacuation procedure is taking place gradually and according to well-studied steps in order to alleviate density in overcrowded buildings in Manama.

The measure, he said, aims to curb COVID-19 outbreak. He praised cooperation of the Capital Police Directorate and competent authorities to ensure sheltering the expatriate workers according to the set up plan. He also lauded the initiative of Ain Adhari Park Directorate to allocate the building for sheltering the expatriate workers, describing the initiative as a reflection of the patriotic spirit and social cohesion and solidarity. He commended the tremendous efforts of Bahrain taskforce to overcome this phase.