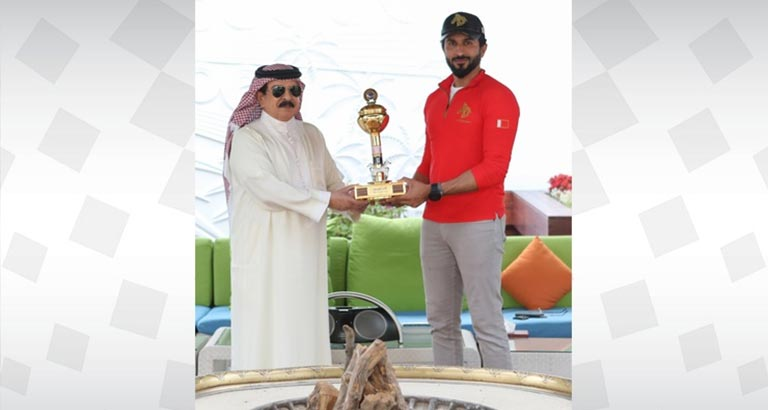 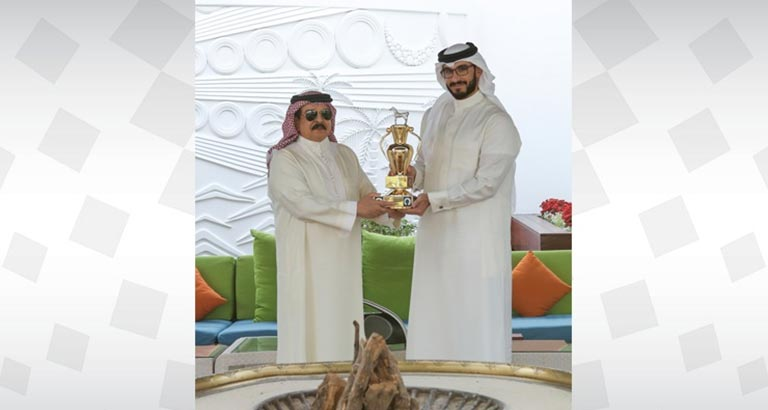 Port Lions, owned by HH Shaikh Nasser bin Hamad Al-Khalifa, won the 2100-metre-long race for open category in the Saudi World Cup, which was held yesterday in Riyadh under the patronage of Custodian of the Two Holy Mosques King Salman bin Abdulaziz Al-Saud.

HM the King thanked the Kingdom of Saudi Arabia for supporting and encouraging the equestrian sport, which is considered a longstanding Saudi sport.