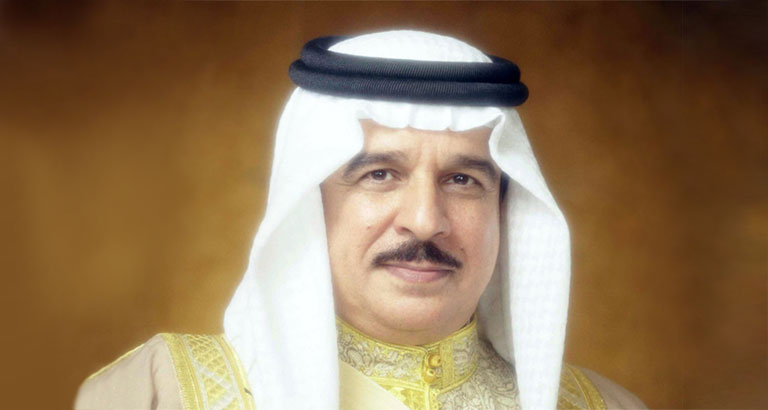 The Royal Humanitarian Foundation (RHF) is preparing to send a shipment of urgent humanitarian relief aid to Sudan.

This came based on the royal directives of His Majesty King Hamad bin Isa Al Khalifa, and under the patronage of His Highness Shaikh Nasser bin Hamad Al Khalifa, the representative of His Majesty the King for Humanitarian Work and Youth Affairs.

The aid is due to arrive on Monday, to help them in their disaster relief efforts following floods and torrents that struck many areas in Sudan, causing great human and material losses and damaging the infrastructure in most states of Sudan.

HH Shaikh Nasser bin Hamad Al Khalifa expressed his sincere thanks and appreciation to HM King Hamad for his continuous humanitarian initiatives in helping other countries and relief of the afflicted, which reflects the steadfast position of Bahrain’s leadership, government and people,  towards the friendly peoples and countries in the various circumstances they are going through.

He noted that His Majesty is keen to provide aid and assistance to all countries based on the fraternal and human ties, stressing the historical relations between Bahrain and Sudan.

He praised the cooperation and great support provided by the Ministry of Foreign Affairs and the Ministry of Health in facilitating the work of the institution and preparing this shipment in record time.