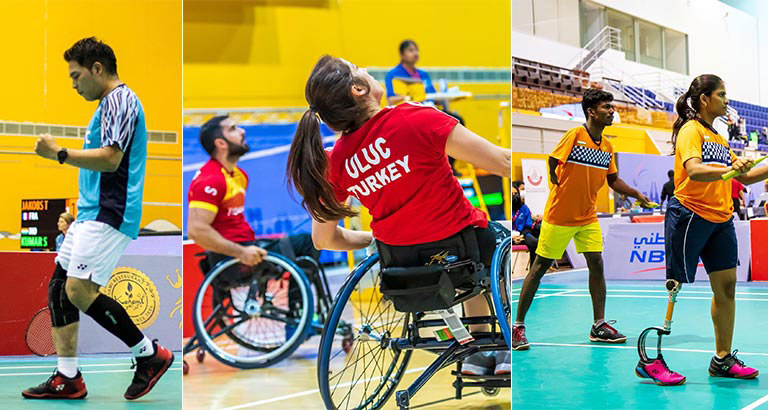 The start of the first International Paralympic Badminton Championship 2022 got under way this week, giving an opportunity for differently-abled athletes to compete in the sport they love.

He met with members of both committees and thanked them for their great role and clear effort to make the great event a success in Bahrain. He also spoke with some of the players of the participating countries and urged them to distinguish themselves with effort and determination.

More than 180 male and female players from 37 countries from all over the world will participate, and their competitions will be held in Hall D of the Shaikh Isa bin Rashid Al Khalifa Centre. 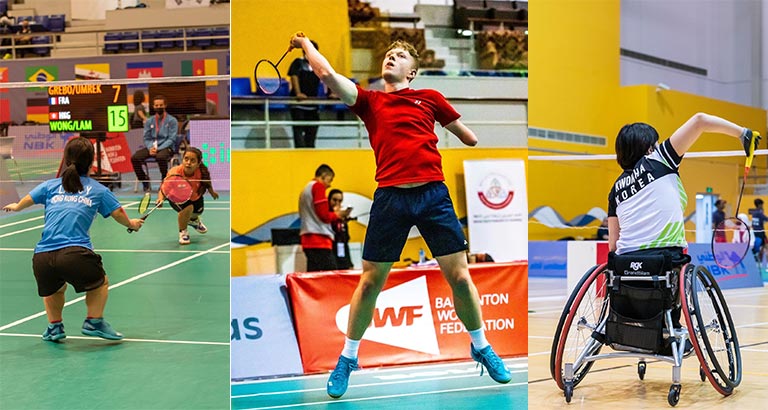 The organising committee works to harness all possibilities for the success of the tournament at all levels, and to achieve the strategic objectives of the Bahraini Paralympic Committee, which works to empower players and raise community awareness of accessible sport for all.