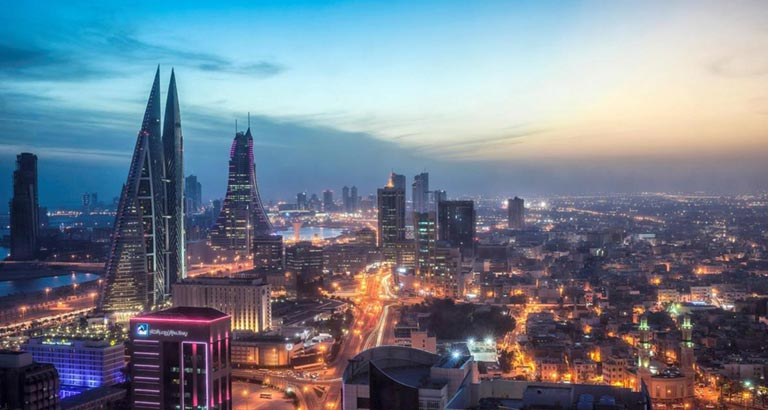 Bahrain’s ongoing shift towards a knowledge-based economy against a backdrop of lower oil prices and fiscal reforms is given wide-ranging coverage in a new report by the global research and advisory firm Oxford Business Group (OBG).

The Report: Bahrain 2020, compiled to celebrate OBG’s 15th anniversary of operations in the kingdom, looks in detail at the sectors of the economy that are expected to play a leading role in driving new growth as part of broader diversification efforts.

Key among those is the construction industry, which is benefiting from the rollout of several mega-projects for the energy, industry and transport sectors, alongside affordable housing and high-end commercial facilities.

OBG also charts the performance of Bahrain’s manufacturing industry, which is now the second-largest contributor to non-oil GDP. The report maps out the growth under way in value-added production, with food and the fast-moving consumer goods segments both gaining momentum.

It also states that Bahrain’s banking industry accounts for more than 16 per cent of GDP and has carved a niche as a regional hub. OBG analyses the measures introduced to ensure it retains its leading position within the GCC, which range from new regulatory reforms to the introduction of financial technologies.

Despite the oil and gas sector’s share of GDP falling to 18.1 per cent in mid-2019, the sector continues to play a major role in driving Bahrain’s economy. OBG’s report considers the implications of the major oil and gas find in the Khaleej Al Bahrain basin, which could boost production four-fold. In addition, it examines the modernisation programme under way at the Sitra refinery, mulling the part it will play in boosting throughput.

The Report: Bahrain 2020 contains a viewpoint by His Majesty King Hamad bin Isa Al Khalifa, together with a detailed sector-by-sector guide for investors. 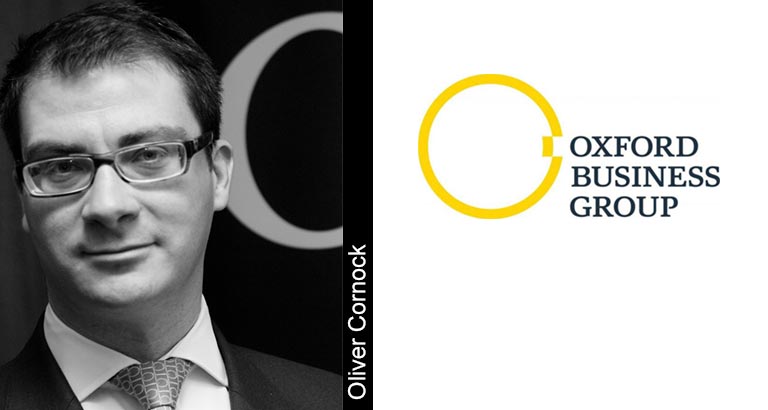 OBG’s Editor-in-Chief, Oliver Cornock, said that while the oil price crash of 2014 had heightened the need for fiscal reforms, Bahrain was well placed to tap investors for a range of initiatives across the sectors of its economy.

“Bahrain benefits from being one of the most diverse economies in the GCC, supported by a well-established financial services industry and robust industrial and manufacturing sectors,” he said. “Having taken steps to balance the budget, the kingdom will now be looking to its big-ticket infrastructure projects and attractive investment climate to drive new growth.”

Jana Treeck, the OBG’s Managing Director for the Middle East, added that Bahrain’s diversification drive had also led to a sharper focus on value added and downstream activities.

“The kingdom’s manufacturing sector is proving to be a major draw for investors, with aluminium, petrochemicals and newer segments, such as FMCGs, all earmarked for growth,” he explained. “With FDI levels expected to continue rising, we expect these segments to propel the industry forward and play a key role in job creation.”

The Report: Bahrain 2020 marks the culmination of more than 12 months of field research by a team of analysts from Oxford Business Group. The publication assesses trends and developments across the economy, including those in macroeconomics, infrastructure, banking and others.