Over 1200 Bahrainis Evacuated from Overseas Countries 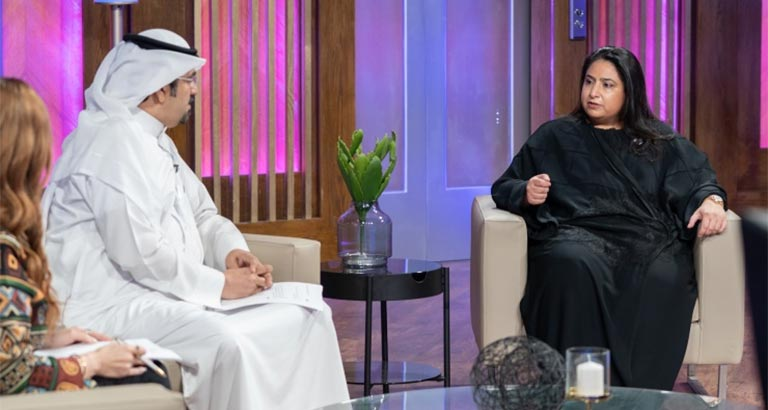 Bahrain, to date, has evacuated over 1200 citizens from overseas countries due to the outbreak of the novel coronavirus (COVID19) pandemic. Foreign Ministry Undersecretary, Dr. Shaikha Rana bint Isa bin Daij Al-Khalifa, released the updated number of returnees as she was hosted by the “Be Aware” programme on Bahrain TV channel.

She said that the Foreign Ministry exerted all efforts through different directorates, embassies and consulates abroad to survey the number of citizens in overseas countries and plan their evacuation, starting with Bahraini students in China particularly – in addition to Iran, Iraq, Morocco, Jordan, the GCC and other countries.

Dr. Shaikha Rana bint Isa bin Daij Al-Khalifa said that the Foreign Ministry had also coordinated the evacuation plan with the Ministry of Health and the National Taskforce for Combating COVID-19. She stressed Bahrain’s success in managing the crisis competently and taking the adequate precautionary measures to combat the pandemic, which earned the World Health Organisation (WHO) praise.

The Government had announced details of the contingency evacuation plan regarding Bahraini citizens abroad during  a meeting which was held with the Council of Representatives on the 29th of March.

She stressed the ministry’s coordination with the Jafferi Endowments Directorate to provide new accommodation for 140 Bahrainis who were left stranded after their hotel in Mashhad threw them out.