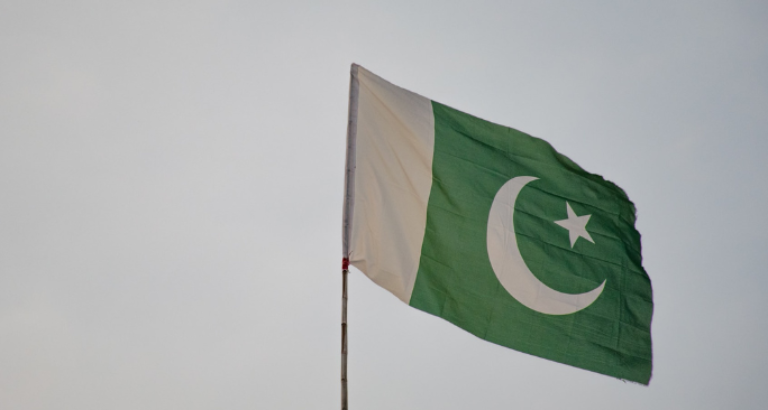 Pakistan Ambassador to the Kingdom of Bahrain, Muhammad Ayub is making an urgent appeal to the Pakistanis, community/professional organisations, and the Bahraini friends of Pakistan for their generous donations to the Prime Minister’s Flood Relief Fund 2022.

Due to unprecedented rainfall and severe flooding during this monsoon season, Pakistan is facing devasating consequences and loss of life.

This year the country has received 170% more rain than its previous record -it's highest rainfall yet which has affected 33 million people thus far.While the provinces of Sindh and Balochistan have been the most affected, all other provinces and regions of the country have been affected too.

To date over 1000 persons have died and 1,343 people have been injured. Hundreds and thousands of people have been displaced and over half a million homes have been destroyed. Houses, crops, livestock, and communication infrastructure have been severely damaged. Sadly, the number of casualties and injuries is expected to increase.

The federal and provincial governments have been carrying out rescue and relief operations tirelessly with support from the Armed Forces and other departments.

The people of Pakistan and especially overseas Pakistanis have always shown exemplary resilience, brotherhood, compassion, generosity and commitment in the wake of such natural disasters. Pakistan is amongst the top ten disaster-prone countries due to climate change and the recent flash floods are another manifestation of this fact. It is important that the international community shows solidarity with Pakistan and reinforces its national efforts in combating the impacts of such natural disasters. The Ambassador has called upon the Pakistanis overseas to come forward, as always in times of natural calamities, to provide relief for their brothers and sisters in these testing times.

The donations can be sent through the following:

The overseas donors can send the donations to any bank in Pakistan by just mentioning the name of the Fund i.e., " Prime Minister’s Flood Relief Fund 2022". The donations will reach the fund account with the State Bank of Pakistan through banks.

Wire transfer: They can send the donations through wire transfer to any bank in Pakistan for credit to the fund account. The IBAN of each bank is *available on its website.

Donations can be made through Money transfers/Business Operators, Exchange Houses etc. on the lines of remittances.

The Government of Pakistan has announced a state of Emergency and would launch the UN Flash Appeal on 30 August simultaneously in Geneva and Islamabad.