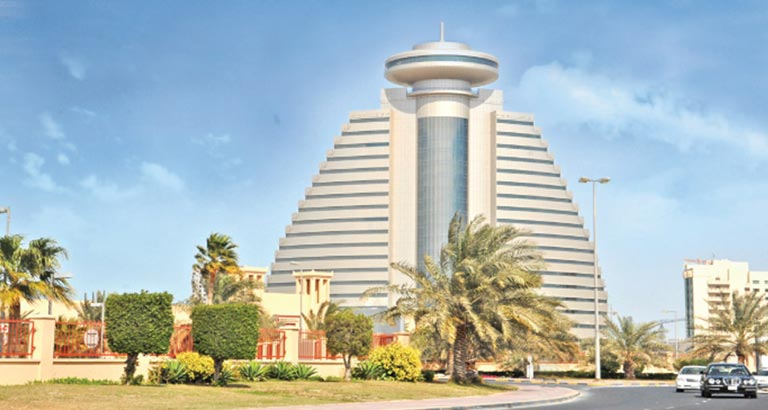 The Financial and Economic Affairs Committee at the Council of Representatives yesterday held a virtual meeting with the Bahrain Chamber of Commerce and Industry (BCCI) Chairman, Sameer Abdulla Nass, Deputy Chairman, Khalid Mohammed Najeebi, and a number of officials.

The meeting discussed the bases of stimulating national and foreign investment, including the capital, determining the number of jobs to be allocated for Bahrainis and the investment fields, such as food, education and manufacturing industries, among others.

In a statement, the committee Chairman, MP Ahmed Sabah Al-Saloom, said that BCCI’s delegation reviewed a study on the impacts of foreigners’ ownership of commercial activities on the local market.

“The committee members had been impressed by the study, given its importance in developing an integrated vision on a draft-law on stimulating and protecting investment, prepared based on a proposal submitted by the Shura Council,” said MP Al-Saloom.

During the meeting, the incentives for such investments in the kingdom, and the regulations to be put in place to ensure the parties’ commitment to the agreements to be concluded were also discussed.

The bill aims to put forward an integrated vision, in cooperation with BCCI, so as to contribute to stimulating and strengthening the national economy.