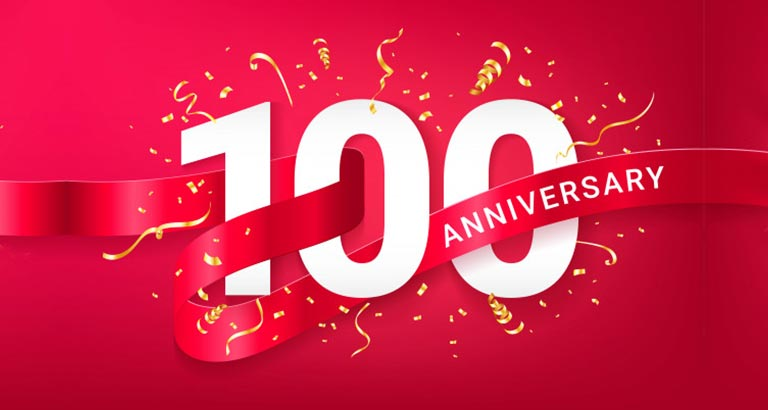 As part of the arrangements for the celebration of the centenary of the banking sector, which will be held under the patronage of His Royal Highness Prime Minister Prince Khalifa bin Salman Al Khalifa, Minister of Cabinet Affairs Mohammed bin Ibrahim Al Mutawa met, in the presence of Shaikh Hussam bin Isa Al Khalifa, with Board Chairman of Bahrain Association of Banks and Chief Executive of Al Baraka Banking Group (ABG) Adnan Yusef. They discussed the ongoing preparations for the celebration.

The Cabinet Affairs Minister affirmed that HRH the Premier’s patronage of the centennial of the banking sector reflects his respect to the role of this vital sector in backing the national economy.

“The celebration represents an opportunity to document the success of the banking sector in Bahrain-be it conventional or Islamic,” he said.

“HRH the Prime Minister is keen on honouring pioneers of the banking sector who contributed to promoting the kingdom’s standing in the economic and financial reports and as a financial hub in the region, under the leadership of His Majesty King Hamad bin Isa Al Khalifa,” he stressed.

The Cabinet Affairs Minister emphasised the great importance accorded by the government, led by HRH the Premier, to the banking sector and its keenness on developing it to keep abreast of the global financial developments.

“The provision of a sound technical infrastructure contributed to enhancing the economic role of the banking sector amid the international technological breakthrough and remarkable progress in the electronic banking services,” he concluded.