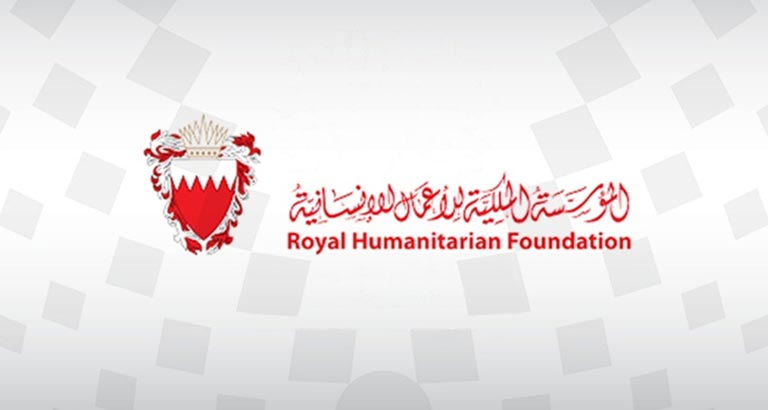 The Royal Humanitarian Foundation (RHF) is stepping efforts to support the people of Lebanon, in coordination with the Ministries of Health and Foreign Affairs.

His Majesty King Hamad bin Isa Al-Khalifa had assigned the foundation, led by  HM the King’s Representative for Humanitarian Work and Youth Affairs His Highness Shaikh Nasser bin Hamad Al-Khalifa, to dispatch urgent humanitarian relief aid to the people of Lebanon in the aftermath of the massive blast which rocked the capital Beirut.

The two sides have also discussed a plan to dispatch a Bahraini medical team to contribute to the treatment of the Lebanese who sustained injuries due to the blast.

Dr. Hassan commended Bahrain’s initiatives and efforts to support the people of Lebanon, adding that his country’s medical teams are capable, for now, of delivering all required treatment.

The minister welcomed an initiative to fly a number of injured Lebanese people to the Kingdom of Bahrain for medical treatment, adding that he would send a list featuring the names and details of the wounded.

He suggested that Bahrain’s envoy Al-Mahmoud takes part in overseeing the distribution of respiratory ventilators to health centres which are in dire need of these advanced medical equipment.