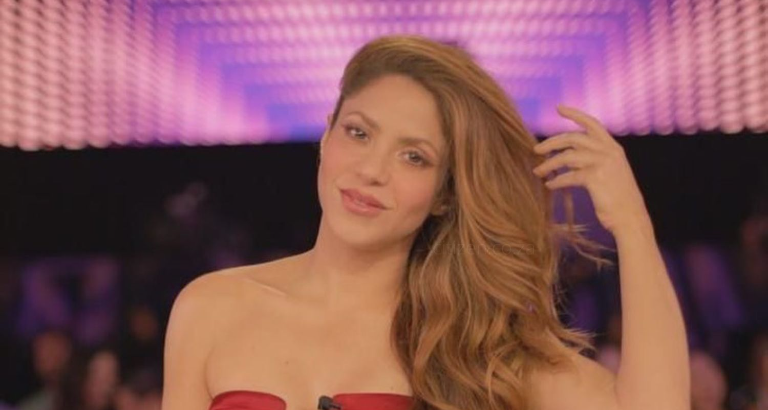 A look at which famous people have called Bahrain home at some point in their lives.

Bahrain is not only famous for its spices, traditions and pearl fisheries, our lovely island nation has also been home to some of the most famous people in the world. Today, we take a look at which famous people have called Bahrain home at some point in their lives.

The King of Pop famously moved to Bahrain in 2005 following his acquittal in his highly publicised child abuse trial in his home country.

The trial lasted 14 weeks and it was not the only controversy he was named in.

The National reports that the king’s son, Sheikh Abdullah bin Hamad Al Khalifa sued Jackson in the British High Court, citing the fact that the pop star reneged on a contract after he accepted millions of dollars in advances. Under the terms of the contract, Jackson was supposed to produce a new album, write an autobiography and a stage play funded with the advances, but he didn't. The case was eventually settled out of court.

Although his brother, Jermaine, had never moved to Bahrain, he had visited and reportedly converted to Islam after a trip to the island in 1989.

‘When I came to Bahrain I had no idea that I would end up building an animal shelter! But here we are. Myself and a small team are building BARC, the Bahrain animal rescue centre which will become a new home for all of the residents @tony_the_dogfather and give shelter to many many more needy animals here,” she said back in 2019.

Thom is best known for her hit 2006 single I Wish I Was A Punk Rocker (With Flowers in My Hair) and according to The National, she moved to Bahrain in 2017, after her husband was offered a job here.

Recent updates on her social media seem to suggest that her family has moved back to the United Kingdom.

Not only did Colombian pop superstar Shakira Isabel Mebarak Ripoll, known more commonly as Shakira live on the island as a little girl, she briefly attended the Bahrain School.

She once referred to the country in her Spanish song Ojos Asi saying: "I travelled from Bahrain to Beirut".

American actor and former fashion model Shermar Moore moved to Bahrain at the age of 4.

He lived here while mother worked as a teacher and while he attended a private British school there for three years.

To date,  he best known for his role as Derek Morgan in the hit TV show Criminal Minds. He has also starred in films such as Diary of a Mad Black Woman and Sonic the Hedgehog 2. He has started in TV shows like The Young and the Restless, American Soul and S.W.A.T.

Indian actress and playback singer Mamta Mohandas was born in Bahrain in 1985 and she went on to attend the Indian School.

Though she now lives in a different country, the actress frequently visits her family who are still based here.

She not only attended school here but she began a career as a TV host when she was 14. She later moved to Australia to further her education abroad.

From Micheal Jackson and Shakira to Mamta Mohandas, we take a look at which famous people have called Bahrain home at some point in their lives.