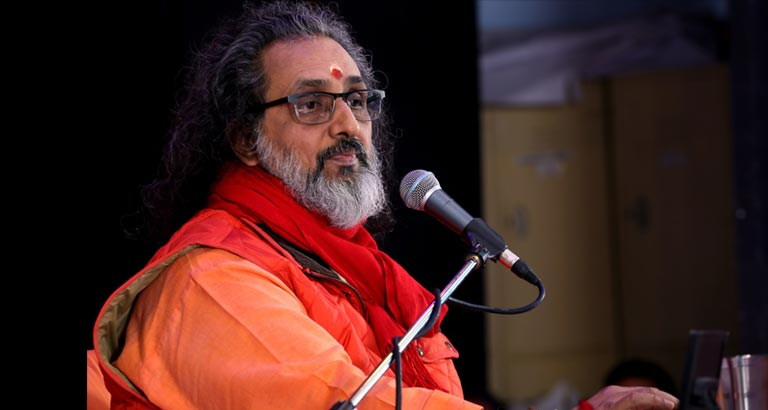 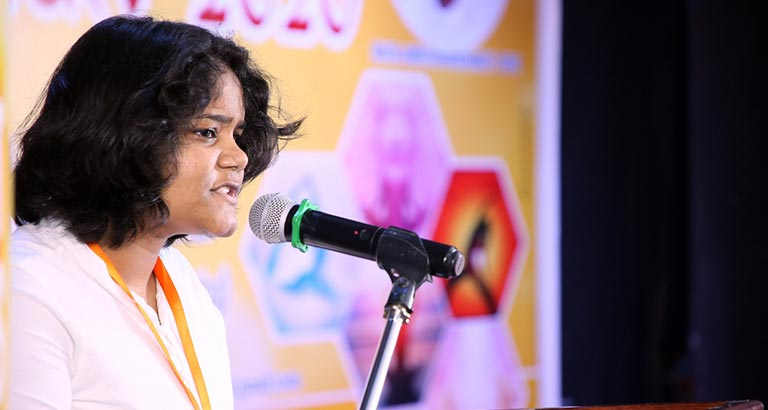 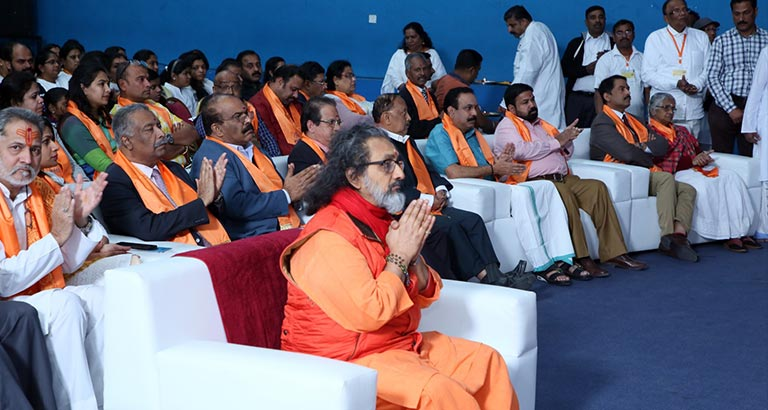 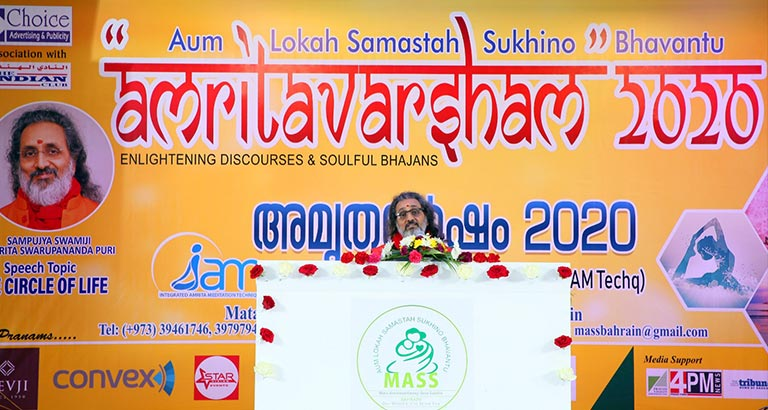 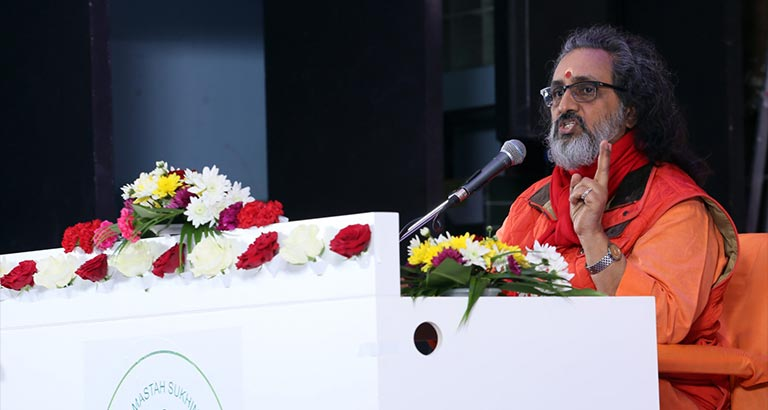 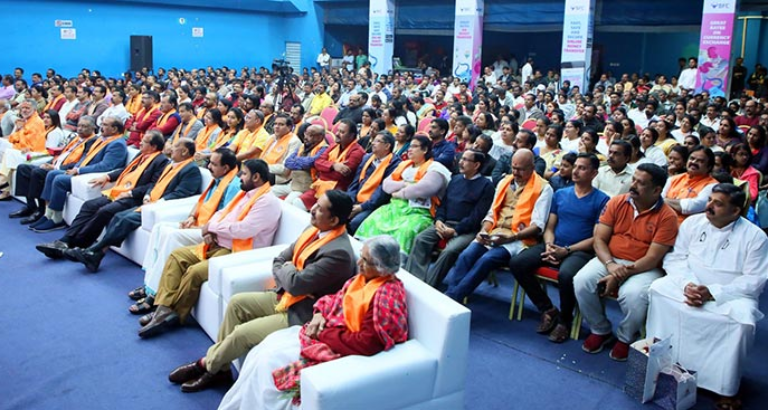 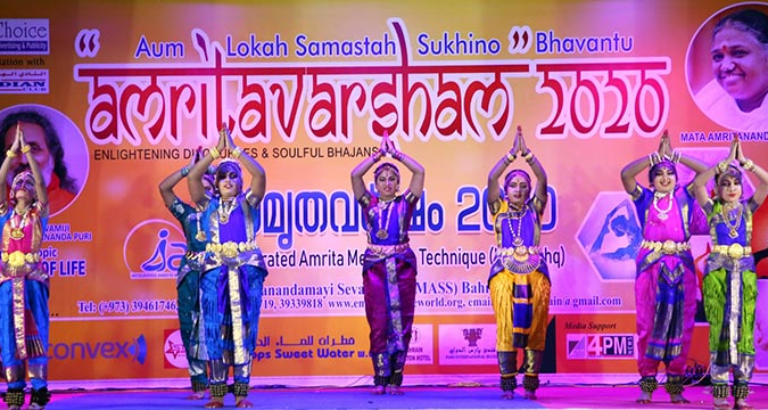 The Swami gave a speech titled ‘The Circle of Life’ and was keen to emphasise the point: “Life is not a straight line. It is always cyclical.”

The Swami is the Vice-Chairman of Mata Amritanandamayi Math and the President of Amrita Vishwa Vidyapeetham, the maths university.

The Swami explained that unless people become aware of an idea he dubbed ‘The Oneness Principle,’ they are bound to become mechanical in their actions, thereby losing their capacity to express love, empathy and understanding.

He also quoted extensively from Mata Amritanandamayi’s life and teachings.