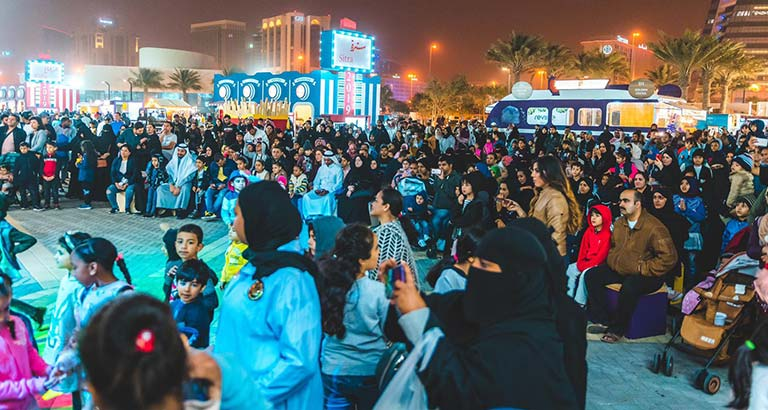 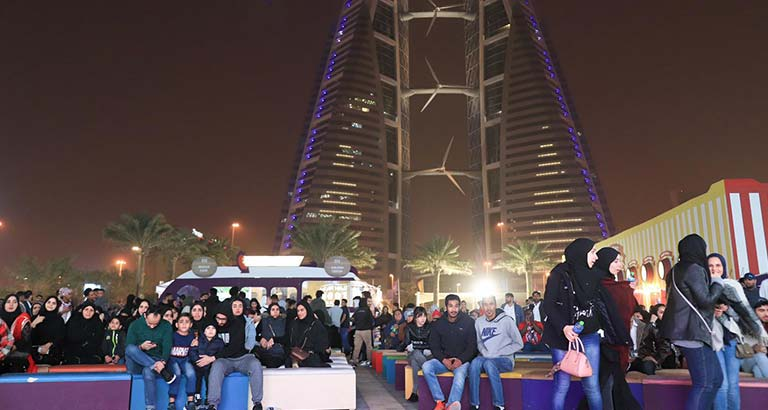 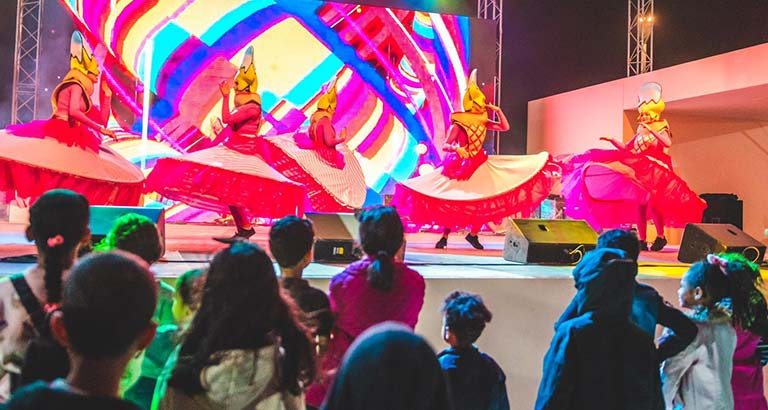 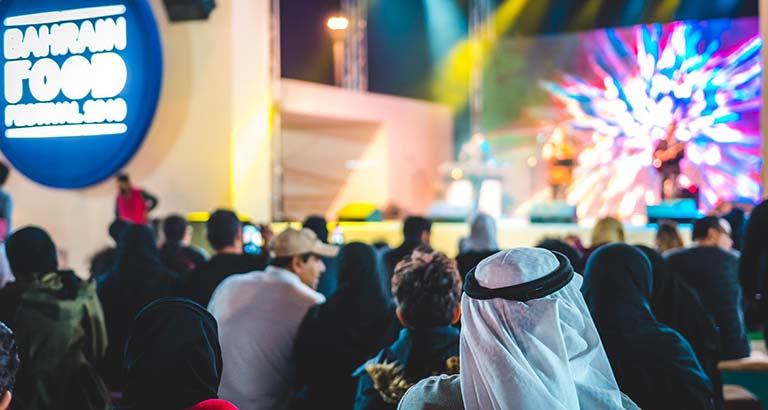 The fourth edition of Bahrain Food Festival continues to attract record numbers of visitors achieving an unprecedented level of success. In the first week alone, more than 150,000 people visited the event which was launched on Thursday, February 28. It is expected to attract even greater numbers in the upcoming period.

On this occasion, the CEO of Bahrain Tourism and Exhibitions Authority, HE Shaikh Khaled bin Humood Al Khalifa revealed: “Bahrain Food Festival presents an ideal platform that enables local restaurant owners to showcase their innovative cuisine and obtain a greater level of exposure to a wider audience, especially to visitors from neighboring countries. 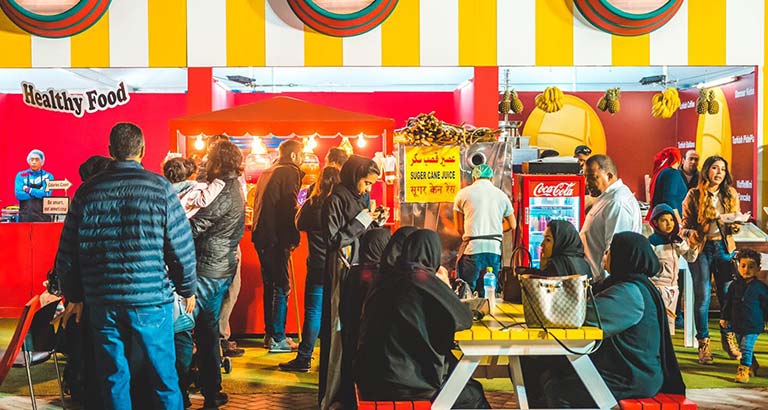 “The festival contributes in positioning Bahrain as the tourist destination of choice for food lovers, and also supports various other food-related sectors, thereby fuelling the development and growth of local enterprises which contributes to the local economy as a whole.”

Since its launch in 2016, Bahrain Food Festival has attracted enthusiasts from both the Kingdom and the neighboring GCC countries, in light of the sheer variety of fun-filled activities and entertainment suitable for the entire family, including: world-class live demonstrations by internationally acclaimed chefs, live musical performances by various bands, and a variety of games.

In this year’s fourth edition, a total of 108 participants are taking part all related to the food industry, ranging from restaurants and cafes, to nutrition and culinary equipment. Of these, 81 are local and there are 73 up-and-coming outlets. The festival continues until March 16 and offers visitors an assortment of cuisines such as Middle Eastern, Western, Asian, Indian, Organic, and Healthy.