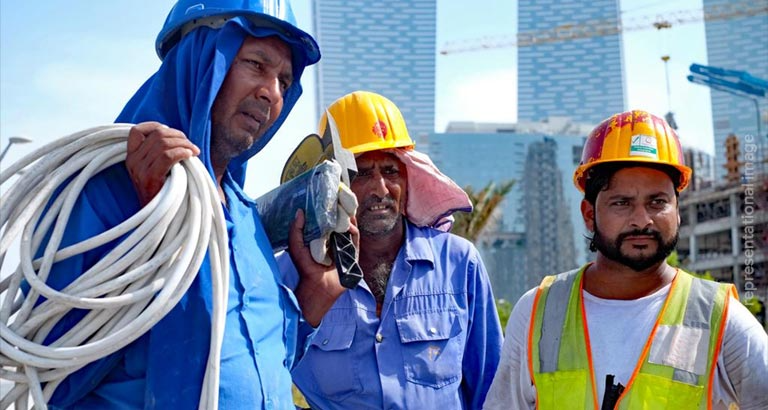 The Labour and Social Development Ministry has announced that all preparations have been made to begin supervision of implementation of ministerial edict 39/ 2013, on banning outdoor afternoon work in July and August.

The annual ban, prohibiting outdoor work from midday until 4pm during July and August months, aims to safeguard workers’ health, ensure their safety against heat exhaustion and sunstroke as well as prevent summer-related diseases and to reduce occupational incidents in view of the increasing temperatures and humidity, in line with the kingdom’s commitment to human rights principles, especially regarding the need to provide secure and healthy work environment.

The Labour Ministry has launched an awareness-raising campaign, urging employers and workers to comply with the provisions of the edict.

In a statement, Labour and Social Development Minister, Jameel bin Mohammed Ali Humaidan, affirmed that Bahrain is a leader in ensuring secure and safe work environment for workers, out of its keenness on their safety and health at various production sites, noting that the implementation of outdoor afternoon work ban is the best means to achieve that goal.

“An average of 98 percent of private sector companies had complied with the ban in the past years, which proves the employers’ commitment to ensuring a safe and decent work environment for employees,”  he said.

He pledged zero tolerance against violators, noting that in case the violation is repeated, the penalty will be doubled, as stipulated by the ministerial edict.