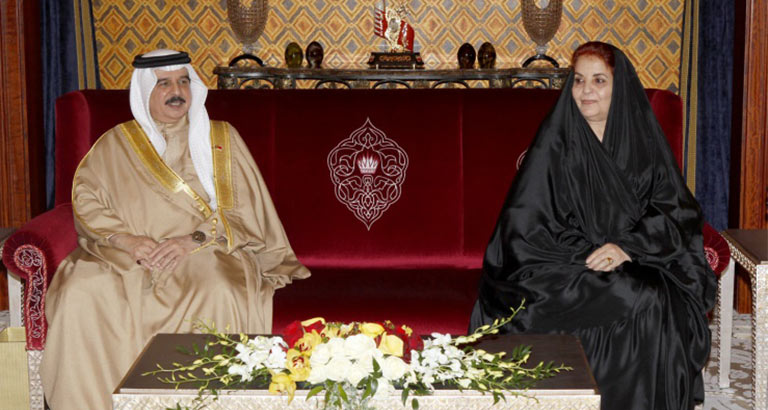 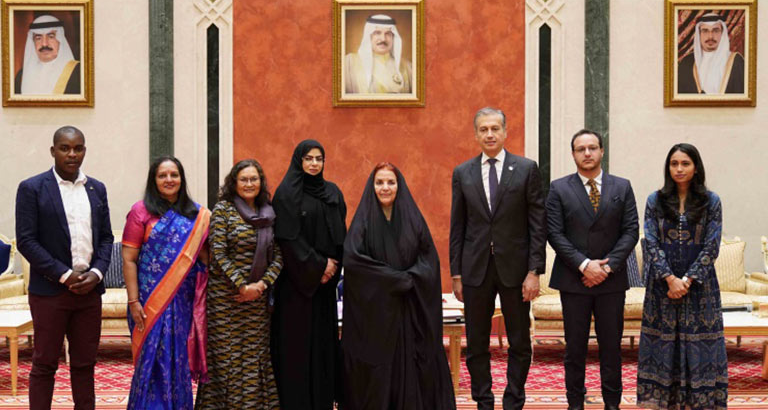 The Supreme Council for Women (SCW) is today celebrating two decades of achievements and accomplishments by Bahraini women based on assuming their national responsibilities and duties with efficiency and competence.

The First Lady of Bahrain, HRH Princess Sabeeka bint Ibrahim Al Khalifa, Wife of Her Majesty King Hamad, has had a great role in leading women’s progress and consolidating the pillars of the Supreme Council for Women with its extended orientations to include all aspects of Bahraini women’s life through its multiple specialisations and numerous tasks.

Progress would not have been possible without the insightful and broad vision of HM the King, the leader of the nation’s comprehensive development and the lead supporter of women’s progress in Bahrain.

The Council has become the national reference to all official entities with regard to women's matters and issues and the body responsible for setting the general policy to follow up on the progress of Bahraini women.

Two decades of accomplishments and successes testify to the outstanding role of the Council.

The Council operates under an institutional methodology based on effective community partnership with all institutions concerned with women. The foundation stages began with monitoring women’s needs and exploring reality by adopting many scientific tools and practical mechanisms.

The National Plan for the Advancement of Bahraini Women seeks to ensure the achievement of family stability and to enable it to meet the requirements to contribute to competitiveness in development, based on the principle of equal opportunities, so that Bahrain becomes a regional centre specialised in women’s issues.

Other achievements include the continuous development of the counselling system provided by the Women’s Support Centre of the Supreme Council for Women to meet the needs of Bahraini women and their families, which contributed to the adoption of means of reconciliation and amicable settlement between the spouses and avoiding judicial litigation. 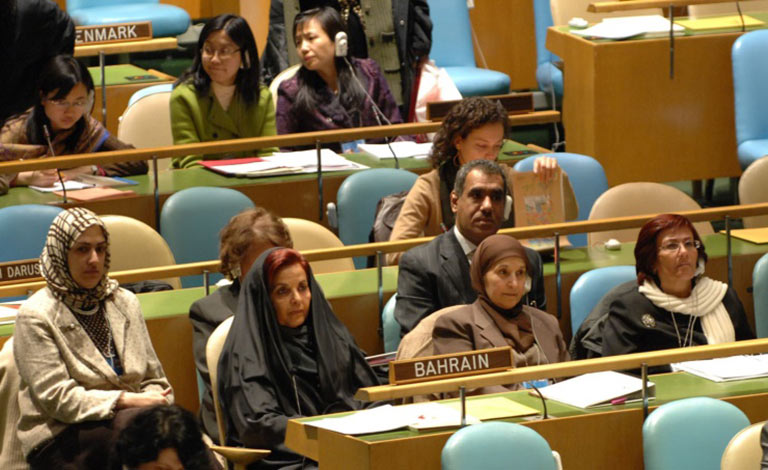 Throughout the two decades of its existence, the Council has spectacularly risen to its responsibilities and goals. Yet, its successes have boosted its determination to do more for Bahraini women and for the nation.

On this occasion, marking two decades since its establishment, the Council is looking forward to a renewed launch for the next stage, during which it will focus on global transformations and national priorities to build on its qualitative experiences. This will consolidate its status as a towering edifice dedicated to empowering Bahraini women whose history and present testify that they are truly worthy and highly dependable partners in building the nation and shaping its revitalisation based on equal opportunities for both men and women.