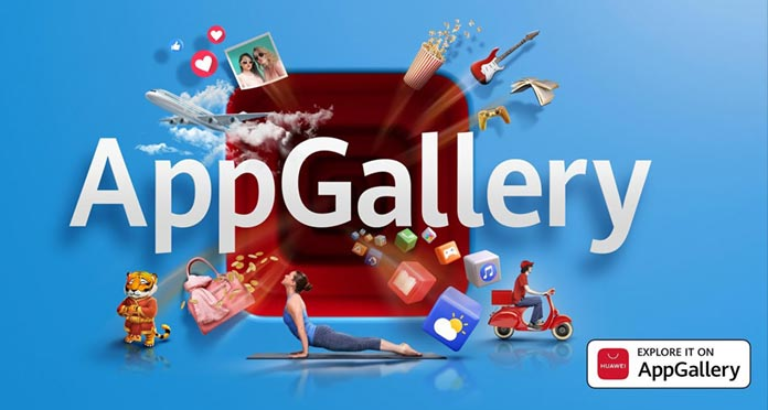 Mobile and app technology giant Huawei has launched its AppGallery in more than 170 countries, bringing its userbase to more than 400 million monthly active users.

The AppGallery is the official app distribution platform of the Chinese firm, branded as ‘open and innovative.’

Huawei has also deployed a series of privacy security measures in accordance with the promise: “Privacy, under your control.”

The company has invested in more than 3,000 engineers to develop apps for the AppGallery and invested US$1 billion in developer incentives.

The software deploys the highest level of verification to isolate and protect users’ sensitive data and privacy. Personally-sensitive information – such as biometric data – will never be processed outside the Huawei device, giving the user complete control over their personal data. EMUI lets users have control over app user permission. More importantly, all user data is also anonymised and stored locally, corresponding to each user’s region.

In addition, all apps go through a stringent verification test to prevent developers’ apps from malicious activity. The platform has also implemented an app rating system worldwide.

In order to cater to user demands, Huawei is constantly working on increasing the selection of top apps that have become a necessity for users’ digital lifestyle, be it global or local applications. The platform currently segments applications across 18 categories such news, social media, entertainment and more which can be easily found. If there is an app that users can’t find, they can add it to the ‘Wishlist’, which will notify them once the app is available.

Huawei AppGallery comes pre-installed in all new devices. Apps downloaded from the platform are optimised to work on Huawei devices to provide strong interaction between software and hardware.

Co-developed by Huawei and other brands, Quick App is an app ecosystem that houses a new type of installation-free apps. It provides a good user experience, powerful functions and automatic updates for HTML5 pages, but consumes very little memory space. Despite giving users the same experience as native apps, Quick Apps are written with only one-fifth of the code as compared to that of Android apps, therefore taking up less memory space.

Users can accommodate more than 2,000 Quick Apps instead of just 20 native apps with 1GB of space. Users can also add their favourite Quick Apps to their desktops or access the app via the Quick App Centre for convenient access. In the 5G era, Huawei is striving to create a more convenient and efficient lightweight application experience and provide users with more options.