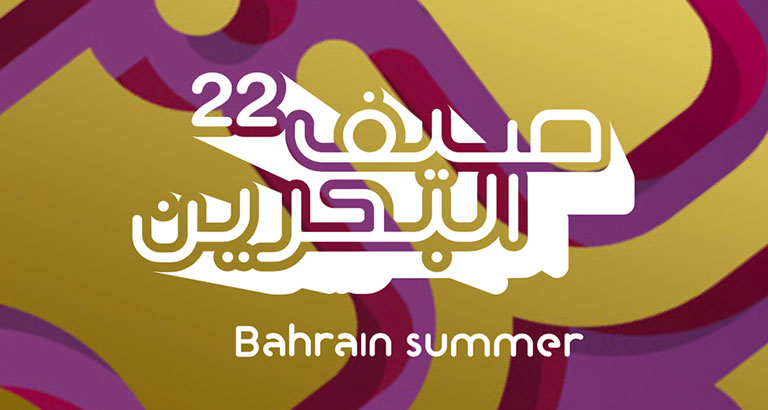 The 14th edition of the Bahrain Summer Festival will be held from July 11 to July 31. The exciting event will feature numerous live performances and 500 fun workshops for children and adults alike, which will take place at the Bahrain National Museum, the Art Centre and Cultural Hall.

This year’s event is being held under the slogan “Golden Edition” to reflect the Bahrain Authority for Culture and Antiquities’ programme for 2022 which is “Golden Jubilee”, celebrating Bahrain’s outstanding achievements.

H.E Shaikha Mai Bint Mohammed Al-Khalifa, President of BACA attended the press conference announcing the event, alongside representatives of the Heritage Commission of the Saudi Ministry of Culture, in addition to several ambassadors, representatives of diplomatic missions to Bahrain, supporters, sponsors of the festival and members of the media.

H.E Shaikha Mai Bint Mohammed Al Khalifa said: “The festival has become a unique and successful example of cooperation achieved between various parties to support sustainable cultural activity, as nine embassies, five government agencies and other civil institutions, and dozens of artists and trainers will be participating in the festival.”

The festival features an extensive programme of cultural activity that includes a series of workshops, an exciting programme of performances, and live artistic and entertainment activities on stage at the Cultural Hall. This is in addition to a variety of food trucks, the Nakhool Star competition, and more, so that visitors of all ages can enjoy the festival.

In addition, the Heritage Commission of the Saudi Ministry of Culture will present a number of workshops at the Arts Center that will introduce famous Saudi handicrafts. The Little Explorer Initiative will take place simultaneously to prepare a generation that is aware of the importance of protecting and celebrating antiquities.

In conjunction with the Bahrain Summer Festival, the Young Artisan initiative programme will be launched in July 2022 at Al Jasra Handicrafts Center. The initiative aims to teach handicrafts and promote the concept of heritage in support of efforts to revive traditional crafts in Bahrain. Over the course of four weeks and at an average of two days a week, young people between the ages of seven and 12 will participate in the programme which will consist of workshops focusing on aspects of Bahraini crafts. These workshops include pottery, the manufacture of wooden boxes, Saf al Khoos (palm tree basket making), and engraving on gypsum, which are among the most important crafts today.