The new identity of Manama Capital of Arab Tourism for 2020 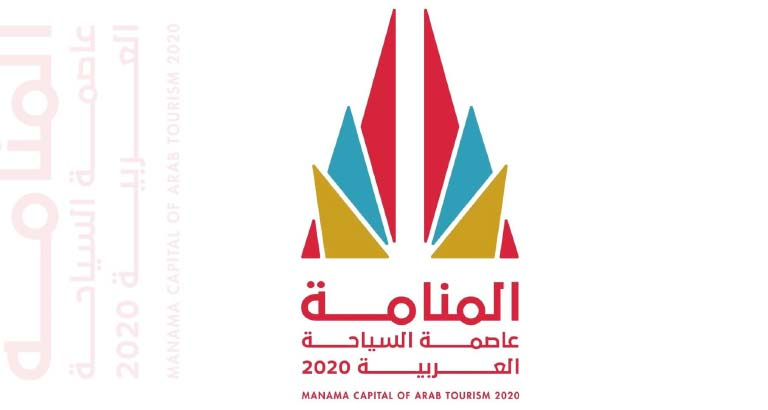 The Bahrain Tourism and Exhibitions Authority (BTEA) officially revealed the new identity and logo in light of Manama being selected as the “Capital of Arab Tourism” for 2020 during New Year’s Eve celebratory event organized by the BTEA. The selection of Manama as the “Capital of Arab Tourism for 2020” was announced during the 22nd session of the Arab Ministerial Council for Tourism, which was held in Al Ahsa, Kingdom of Saudi Arabia. 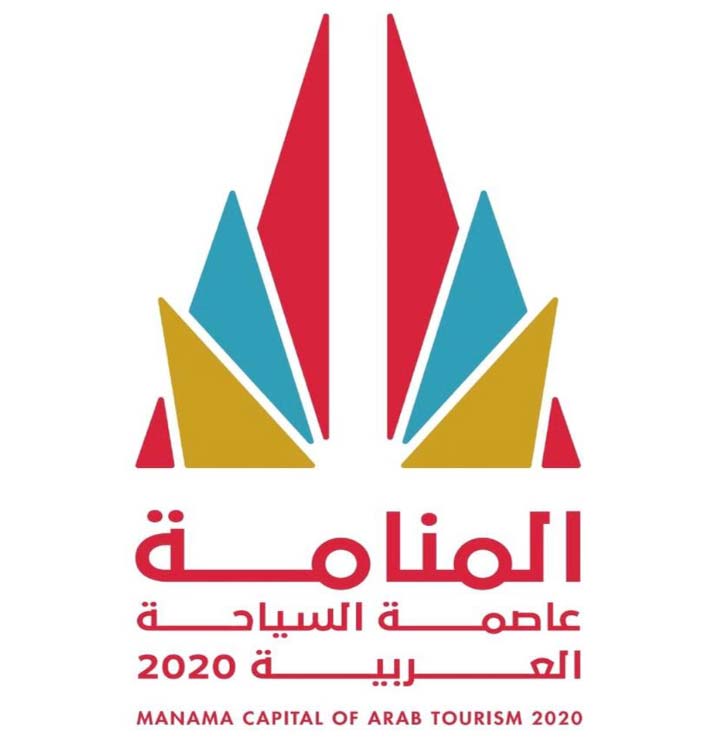 BTEA also announced its plans to launch the calendar of events and annual festivals with a renewed theme, which will be hosted throughout the year in line with Manama being named as the “Capital of Arab Tourism” for 2020 with an aim to attract a larger number of visitors from inside and outside the Kingdom through the diverse offerings that appeal to audiences of different ages and interests.

Commenting on the occasion, the Chief Executive Officer of BTEA, Mr. Nader Al Moayyed, said, “We are delighted to have launched the new identity and logo of Manama Capital of Arab Tourism for 2020 during this joyous occasion. The Arab markets have immense potential for further growth and development and in the upcoming period, BTEA will dedicate its efforts to put an integrated calendar under the umbrella of this title as we aim to attract tourists from neighboring countries thereby further developing the tourism sector and increasing its contribution to the national economy.”

BTEA will continue to develop unique tourism projects in line with its long-term strategy that focuses on four pillars - awareness, attraction, access and accommodation; this includes improving the overall accessibility of the Kingdom of Bahrain, attracting exhibitions and conferences in larger numbers, enhancing the quality of services in the tourism and hospitality sectors, and finally strengthening the position of the Kingdom as an ideal tourist destination for international tourists, with a special focus on families.