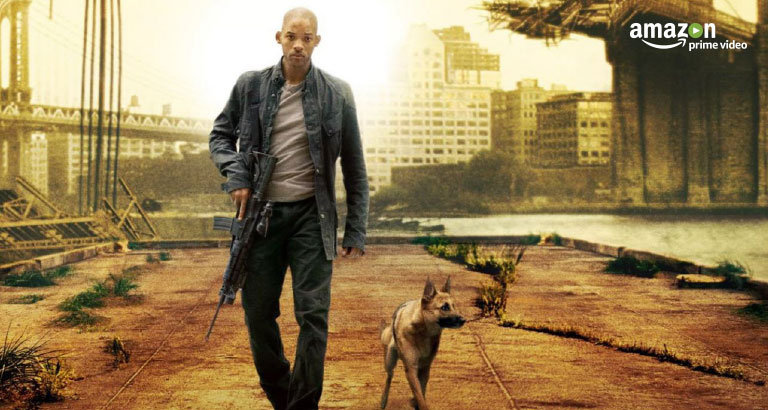 I Am Legend
The classic film finally comes to streaming services. Will Smith is incredibly moving as a man who has lost everyone he loved and knew but still, in spite of himself, keeps trudging forward. It’s a tricky performance, and its strength is in Smith’s unwillingness to ever go for the easy out. You can tell he’s invested in what a man like this would go through, and he appears legitimately damaged from it. Not everything in this movie works, but it might be Smith’s most underappreciated performance. 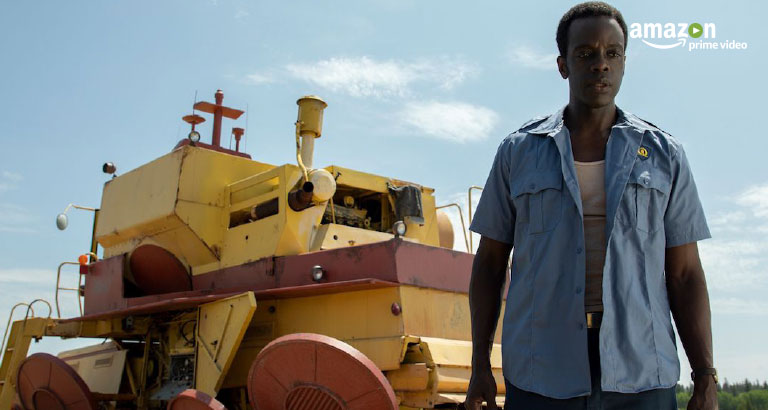 Tales From the Loop
Inspired by the wondrous paintings of Simon Stålenhag, Tales From The Loop explores the mind-bending adventures of the people who live above the Loop, a machine built to unlock and explore the mysteries of the universe – making things previously relegated to science fiction, possible. Stars Rebecca Hall and Jonathan Pryce. 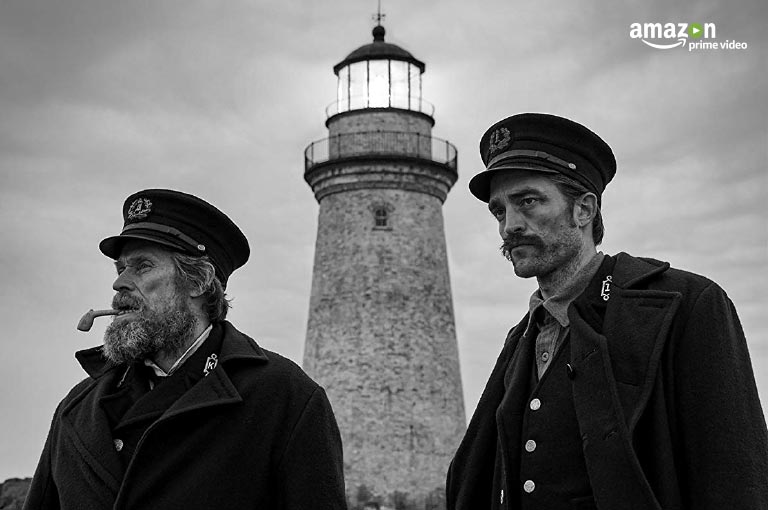 The Lighthouse
As the wavering cry of the foghorn fills the air, the taciturn former lumberjack, Ephraim Winslow, and the grizzled lighthouse keeper, Thomas Wake, set foot in a secluded and perpetually grey islet off the coast of late-19th-century New England. For the following four weeks of back-breaking work and unfavourable conditions, the tight-lipped men will have no one else for company except each other, forced to endure irritating idiosyncrasies, bottled-up resentment and burgeoning hatred. Is there an escape from the wall-less prison of the mind? 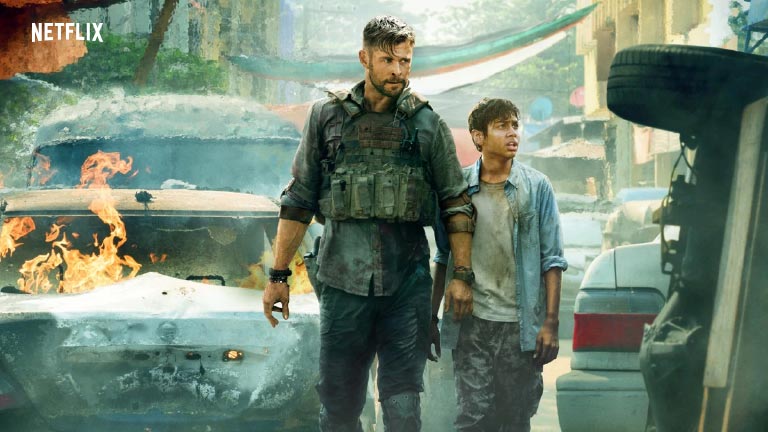 Extraction
Marvel franchise favourite Chris Hemsworth plays a black-market mercenary recruited to rescue the kidnapped son of an international crime lord in this Netflix Original thriller. Hemsworth is joined by Stranger Things actor David Harbour in the cast of the film, which is based on a script penned by veteran MCU director Joe Russo. 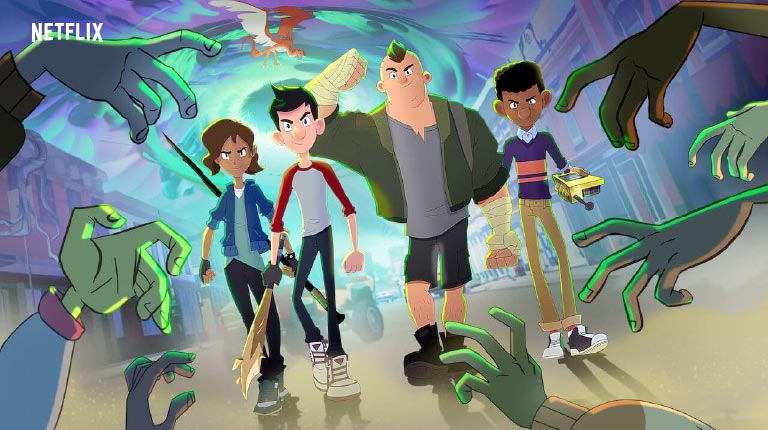 The Last Kids on Earth:
Book 2
The second chapter of this animated saga picks up where the previous instalment left off. Thirteen-year-old Jack and some of his classmates are attempting to survive in a post-apocalyptic world filled with monsters, zombies and all manner of supernatural threats. Based on the hit children’s book series by Max Brallier, the series features a cast of young voice actors, as well as the voices of Mark Hamill, Keith David, Bruce Campbell and Rosario Dawson.

Coffee and Kareem
This Netflix Original stars Ed Helms and Taraji P Henson as new couple Detroit cop James Coffee and Vanessa Manning, who are stacked against a formidable adversary – Vanessa’s 12-year-old son, Kareem. As Kareem (Terrence Little Gardenhigh) schemes to scare away his mum’s new boyfriend, he also manages to implicate his family in a cabal of criminals.