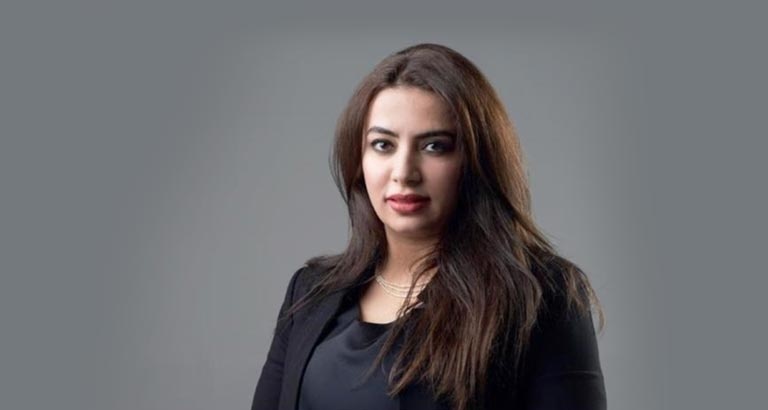 Family Reconciliation and Alimony Undersecretary at the Ministry of Justice, Islamic Affairs and Endowments, and Supreme Council for Women (SCW) member, Dana Khamees Al-Zayani, has extended sincerest congratulations to Her Royal Highness Princess Sabeeka bint Ibrahim Al Khalifa, Wife of HM the King and SCW President, on the 19th anniversary of the SCW.

Al-Zayani said that the Supreme Council for Women has achieved a quantum leap for society, in general, and the Bahraini family, in particular, through its pivotal role that has established the Bahraini model at international gatherings, and has become a trans-border think-tank.

She asserted that the SCW is an essential member of the wider “Team Bahrain”, through its major contributions to the National Campaign to Combat Coronavirus, citing its humanitarian campaigns, including the “Together for the Safety of Bahrain” campaign which has been appreciated by everyone.

The undersecretary indicated that the SCW has presented, in cooperation with the Justice Ministry, numerous projects that have contributed to achieving more family stability, citing the opening of two branches of the Family Reconciliation Office in Muharraq and Sitra, which helped in resolving many disputes and reaching out-of-court settlements.

Al-Zayani stressed that the SCW had harnessed its potentials in order to enhance the development of the Bahraini families, adding that the constructive and fruitful cooperation between the Executive and Legislative branches has contributed to the launch of many important legislative initiatives and the issuance of laws that ensure more rights and guarantees for the Bahraini families, in general, and women and children, in particular.

She said that the SCW’s decision to mark the Bahraini Women’s Day on December 1 every year is a renewed occasion to honour Bahraini women in various fields, highlighting the official and public interest in the annual occasion.

She pointed out that the strong constructive competition among public and private institutions, in addition to individuals to win the “Her Royal Highness Princess Sabeeka bint Ibrahim Al Khalifa Award for Bahraini Women Advancement” reflects Bahrain’s success in moving from the “empowerment” stage to the “advancement” of women stage, as shown clearly in the programmes and initiatives implemented by various institutions to support women and achieve the gender balance, based on merit and competence.