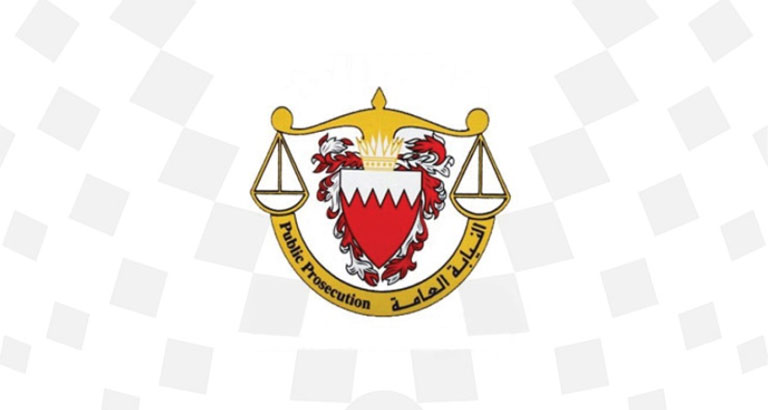 The failure by any individual to comply with the isolation measures taken to deal with his infection or suspicion of contracting the virus, including leaving the place designated for his isolation, be it a health institution or his home, entails criminal accountability.

The Chief Prosecutor of Ministries and Public Entities, Hussain Bu Ali, stated that violating the decisions of the health minister on communicable diseases constitutes a crime under Bahrain's laws.

"With reference to Law 34 for 2018 on promulgating the Public Health Law that allows the minister to take the appropriate measures to deal with communicable diseases and prevent their spread, and to the minister's decision that determines such these diseases, and to the procedures for preventing, isolating and treating communicable diseases, including coronavirus, violating the provisions of these decisions constitutes a punishable crime under the law," the prosecutor said.

The prosecution will apply the law and will refer him to court for his crime where he will face not less than three months in jail or a fine between BD1,000 and BD10,000, or both, he added.

The Public Prosecution has received reports that a doctor, lawyer, and a businessman had violated the precautionary quarantine procedures taken towards them, the prosecutor said. An investigation has been launched and the three accused will face the prosecution at the end of their quarantine period.

All citizens and residents should abide fully by the provisions of the law and government measures to combat the virus and prevent its spread, the prosecution said.