What to expect at Bahrain National Theater’s Tenth Anniversary celebrations 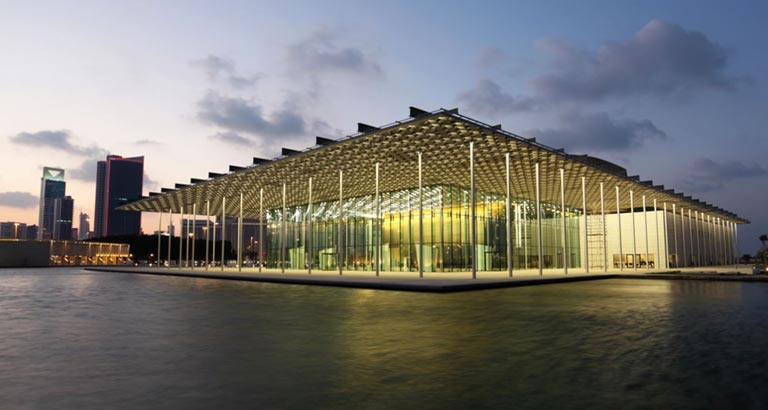 Under the “Golden Jubilee” theme dedicated to celebrating 50 years of Bahraini cultural achievements, the Bahrain Authority for Culture and Antiquities has scheduled amazing festive events to also celebrate the 10th Anniversary of the Bahrain National Theatre. In order to make this special date event and mark the occasion, Bahrain Culture Authority is working in close consultation and cooperation with the Italian International Adviser for Theater Affairs, Ms. Francesca Campagna. Indeed, BACA will officially announce the details of this Tenth Anniversary celebration.

The Bahrain National Theater was opened on 12 November 2012, when Manama was celebrate as the capital of Arab Culture, as one of “Invest in Culture” Projects, and under the generous patronage and sponsorship of His Majesty King Hamad Bin Isa Al-Khalifa, May Allah Protect Him. Over the last decade, the Bahrain National Theater has hosted a number of global performances from some of the world’s foremost artists, international opera ballets, contributing, thus to enhance the cultural scene and promote Bahrain as a citadel of civilizational and cultural production center. Indeed, Bahrain National Theater is considered the crowning achievement in the Kingdom’s longstanding efforts to enrich and develop local culture for many decades as evidenced by a history full of achievements.

The globally renowned artistic manager and consultant to cultural institutions, Francesca Campagna, known for both her deep knowledge of opera and her ability to extend the reach of preeminent artists and institutions to new audiences, has over her the years established extensive experience and knowledge in the field of opera arts. Francesca Campagna began in Italian Opera with roles at Fondazione Teatro Massimo in her native Palermo. She worked in more than 300 productions over 12 years with the most renowned artists such as Franco Zeffirelli, Graham Vick, Claudio Abbado, and Gustavo Dudamel. Her subsequent work to establish the Royal Opera House Muscat created the first opera house in the Middle East, and has been widely recognized for the artistic integrity and cultural diversity of its programming.