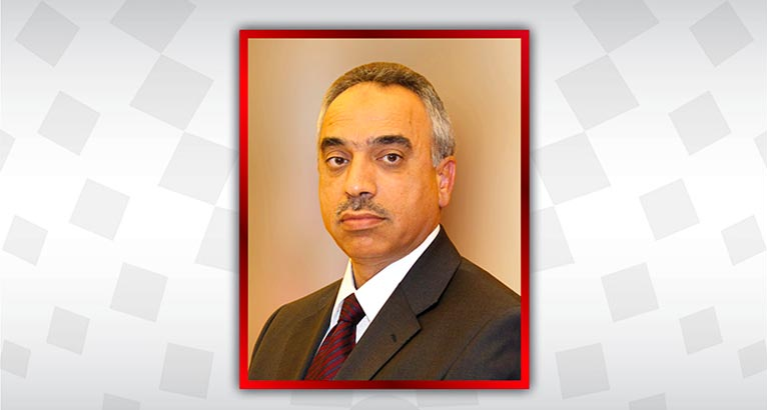 Works, Municipalities Affairs and Urban Planning Minister, Essam bin Abdullah Khalaf, instructed those concerned in the municipalities to take the necessary measures to stop collecting rents and allowance from all tenants of municipal properties for three months, starting in April.

This initiative came under the directives of His Royal Highness Prince Khalifa bin Salman Al Khalifa, the Prime Minister, to support investors and traders under the current circumstances.

“This action will include all users of municipal property in supermarkets, stand owners, and tenants of small shops in the malls and municipal shops,” he said.

He stressed that the financial and economic decisions and measures clearly embodies the keenness of the government to maintain sustainable growth and enable the Bahraini private sector to overcome the effects of this crisis.

The Coordination Committee, chaired by His Royal Highness Prince Salman bin Hamad Al Khalifa, Crown Prince, Deputy Supreme Commander and First Deputy Prime Minister, launched a package of economic initiatives to provide the necessary liquidity to the private sector to deal with the effects of the current conditions to maintain sustainable growth.