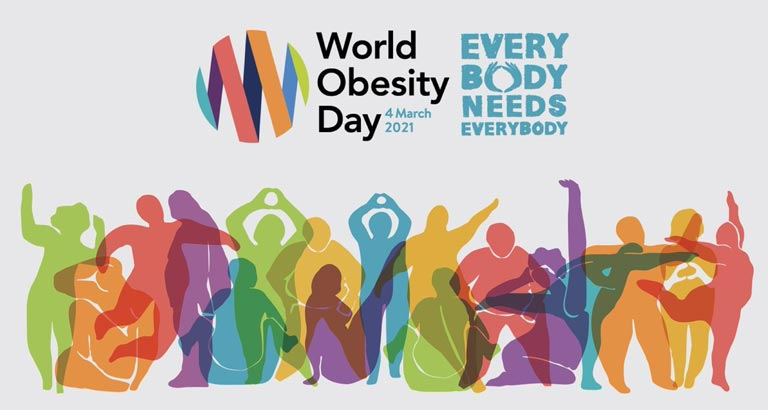 With the world’s attention turned towards the COVID-19 pandemic, a burgeoning medical emergency that arguably threatens an even greater percentage of the global population, including Bahrain, continues to rise unabatedly.

According to the World Health Organisation (WHO), obesity has nearly tripled since 1975. In fact, most of the world's population lives in countries where being overweight and obesity kills more people than being underweight.

Obesity is defined as ‘abnormal or excessive fat accumulation that presents a risk to health,’ with diseases such as diabetes, high blood pressure and heart risks the most common effects.

According to the latest WHO figures, 40 percent of adults and 18 percent of children in the Kingdom alone are considered obese, while cardiovascular diseases accounted for 32 percent of all deaths in Bahrain in 2019, the largest single cause of death ahead of cancer.

It is organised by the World Obesity Federation (WOF), a non-profit body which is in official relations with the WHO, whose mantra is to "lead and drive global efforts to reduce, prevent and treat obesity.”

The first World Obesity Day took place in 2015 and now six years on, it’s getting significant worldwide traction at a time when people have spent nearly a year mostly confined to their homes with gyms, pools and sports activities either closed or restricted in some manner.

According to the WHO, the four main objectives of World Obesity Day 2021 are increasing awareness, encouraging advocacy, improving policies and sharing experiences. WHO aims to make people aware of the fact that obesity is a disease while also changing the way the diseases are addressed in society.

In addition, the objective is that policy makers prioritise obesity as a health issue and thus create the required support system for people with the condition.

Lastly, World Obesity Day is also an opportunity for people living with obesity to come forward and share their experiences with others in the hope that sharing their struggles can change the conversations and policies around the issue. 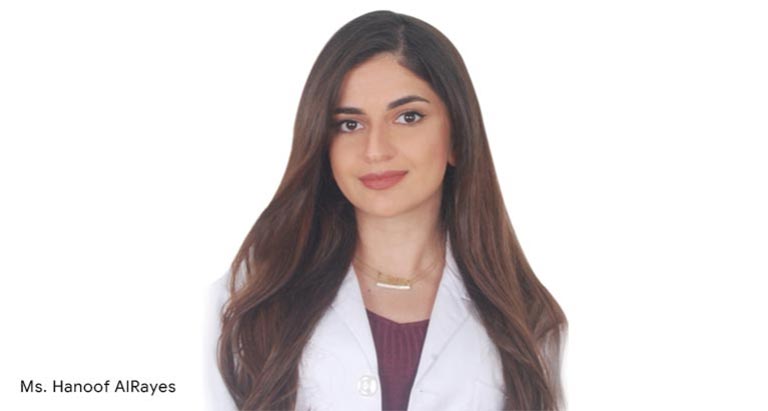 For an expert opinion on the best way to lose weight and lead a healthier lifestyle, Bahrain This Month spoke to Ms. Hanoof Alrayes, a clinical dietician at the Royal Bahrain Hospital, who has many years of experience dealing with both outpatient and inpatient services, as well as compiling detailed individualised meal plans for patients.

She said: “First of all, losing weight has to be done in a healthy way. This means a balanced, sustainable diet and building good habits. This includes focusing on whole grains, lean proteins such as meat and fish, going for low-fat dairy products instead of full-fat, and limiting fat content by using oil sprays instead of pouring oil when cooking.

“Secondly, being healthy and fit is 80 percent nutrition and 20 percent exercise. However, you can’t have one without the other so doing both is extremely important. The American Heart Association recommends 150 minutes of moderate intensity physical exercise per week, which can be anything from walking, running and cycling to swimming and dancing.

“Aside from the physical benefits of losing weight, your mental, spiritual and emotional wellbeing also sees huge benefits which are equally as important in many aspects.”