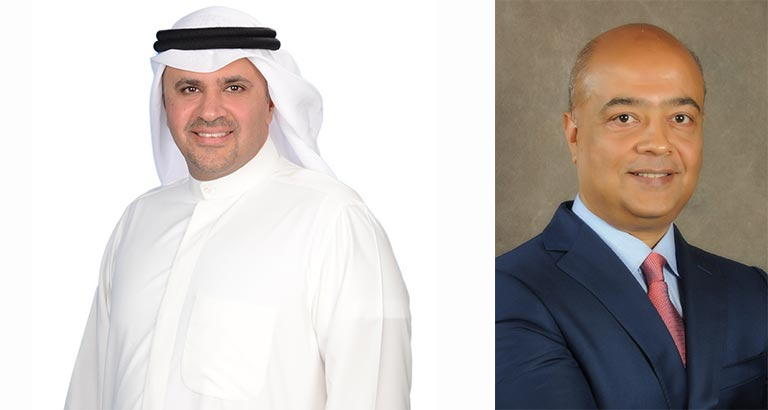 Bahrain Steel BSC, a leading producer and global supplier of high-grade iron-ore pellets and a subsidiary of Foulath Holding has reached a record production of 12 million tonnes of iron-ore pellets in 2021. The company’s Increased output also enables the company to help facilitate the transition towards carbon neutrality.

This milestone also aligns with the Kingdom of Bahrain’s Economic Vision 2030, Economic Recovery Plan and the Industrial Sector Strategy (2022-26), which call for an increase in the industrial sector’s contribution to GDP, exports and job creation, with Bahrain Steel already contributing over four percent of GDP and 25 percent to the country’s non-oil exports aside from employing 260 Bahraini nationals.

“As the only GCC owned pellet producer and a reliable supplier to all regional steel manufacturers, Bahrain Steel’s ability to meet increasing demand for pellets in greener steel production is inextricably linked with sustainable economic growth, both in the region and around the world,” says Chairman of Foulath and Bahrain Steel, Meshary Al-Judaimi.

Record production was achieved by meticulous strategic planning and supported by strong collaborations with the company’s supply chain partners including a 20-year agreement signed in 2019 with Anglo American Marketing Limited (Anglo American), the global mining giant.

“With a change in strategy, and the strong partnership with Anglo American, we were able to increase production by an impressive 50 percent compared to 2019, strengthening our position as a leading global supplier of high-quality DR pellets,” concludes Group CEO of Foulath and Bahrain Steel, Dilip George. 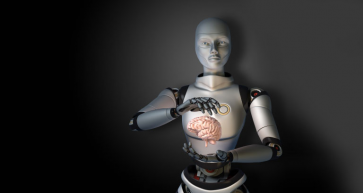 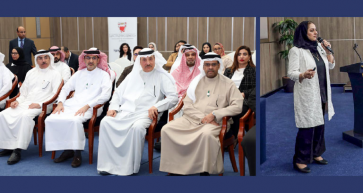 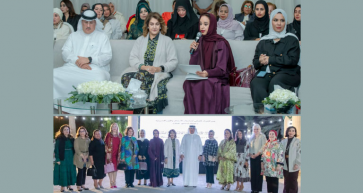