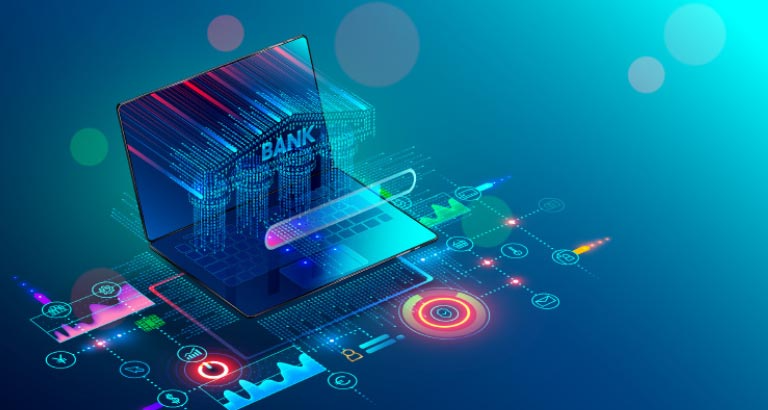 Bahrain Association of Banks (BAB) has revealed plans to launch a national campaign to boost awareness of various electronic fraud operations targeting bank customers. The campaign shall broadcast awareness messages through diverse channels directed to a wide demographic of users of banking services in the Kingdom.

The campaign will be launched in cooperation with the General Directorate of Anti-corruption and Economic and Electronic Security at the Ministry of Interior, the Telecommunications Regulatory Authority, the Central Bank of Bahrain, and members of the Association from financial and banking institutions.

Dr. Waheed Al Qassim, CEO of the Bahrain Association of Banks, stated that the campaign is in line with recent directives of the Central Bank of Bahrain which required banks to prepare awareness programs for their customers to warn them of the risks related to electronic fraud, and the need to preserve their data.

“These awareness-raising messages will be drafted through videos, designs, SMS, news, and advertisements. Moreover, these messages will be distributed through social media channels such as Instagram, in addition to TV and radio messages to be produced in different languages, including Arabic, English, and Urdu,” concluded Dr. Al Qassim. 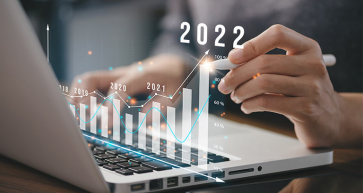 A Bit About Valuations 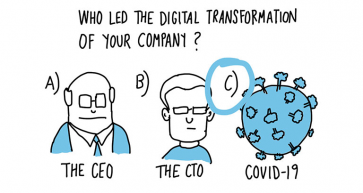 The True Leader of Digita... 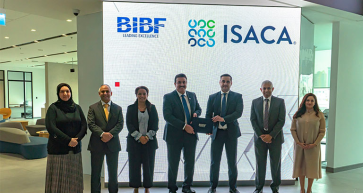