From Past to Present 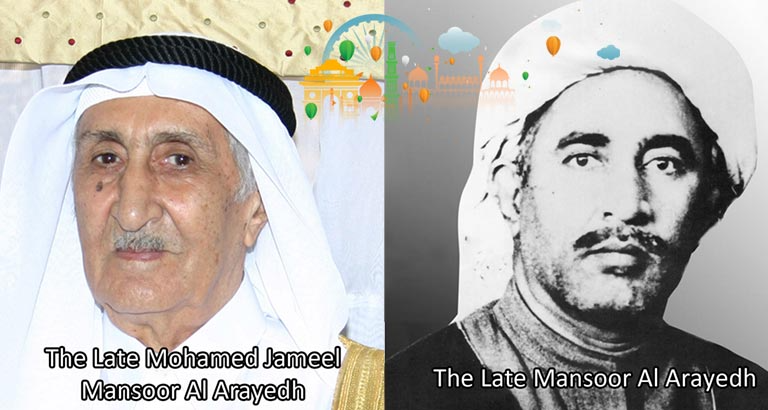 The Kingdom of Bahrain is home to several family-owned businesses that have steadily grown and enriched the Kingdom’s history of trade and commerce over the years. One such family is the renowned Al Arayedh family, who are able to trace their deep-rooted history over centuries. We spoke to Nasser Al Arayedh, Chairman of Al Arayedh Group Holding (AAGH), who gave us an insight into their close ties with the Indian community.

AAGH has notably made strides since its establishment to go into several joint developments of real estate projects in Bahrain; such as residential compounds, office complexes and warehouses.  “Our group, which is involved in real estate development, land acquisition and investment, merits itself as one of the most prominent and leading family-owned business groups in the Kingdom of Bahrain,” says Mr. Al Arayedh.

“Through utilising our long family history in the local and regional business community, we have been able to diversify our expertise to include investment and tourism. Our family’s rich history in business began with my great-grandfather, Mohamed Husain Al Arayedh – a pearl merchant but continued with his sons including, of course, our grandfather Mansour Al Arayedh who continued on the enterprising path of his father and achieved great success with pearl trading in India,” he says, adding that his grandfather loved the Indian culture and people.

He went on to assist some notable Indian-business families following their initial arrival in the Kingdom. “Due to his love for India and its people, he became like their father in the country – using his influential position and relations with the then rulers to help the community settle,” he says.

“In addition, he would help them find solutions or amicably settle disputes with the locals in order to facilitate them being able to follow their customs and traditions, with privacy and without anyone complaining,” he says, adding that this included the construction of a well for the Hindu community, which was known in Arabic Chawchab Albonyan and allocation of cremation grounds, which was then located in Segaya.

“These ties continued with my father who assisted them in matters of real estate - helping them find suitable locations for goldsmith workshops, churches and more,’ he says, adding that the family would also regularly have majlises on red letter days. 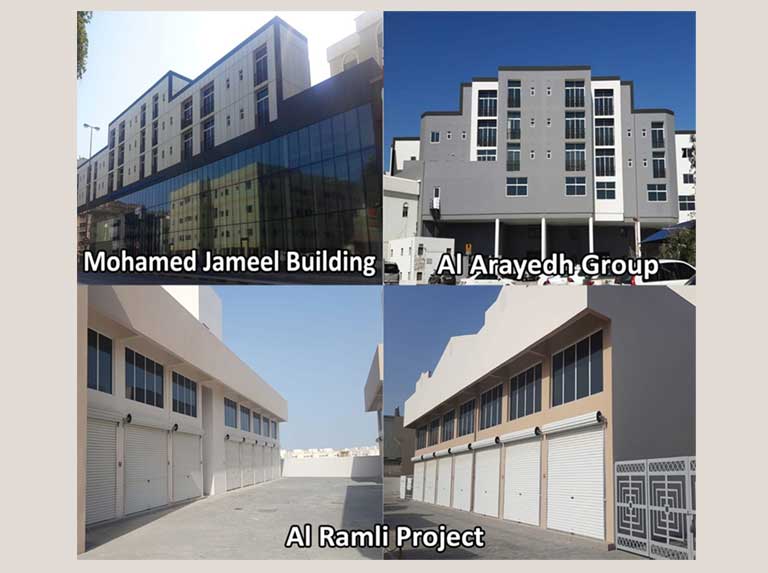 The family’s historical ties with the Indian community have paved the way for lucrative partnerships and collaborative efforts to date, including involvement in the real estate and investment field. “The Indian community have contributed to the development of this country and they wish the best for Bahrain. There is a positive mutual understanding with the community and we hope for their continued prosperity and success. We are proud to consider them family,” he concludes.