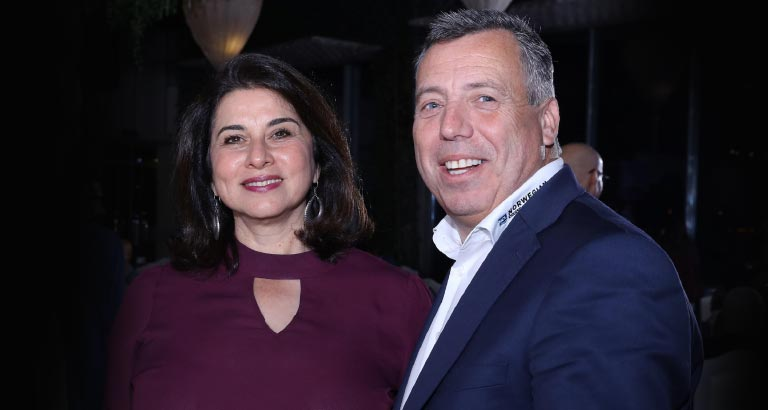 NCL’s ships have been visiting the Kingdom for several years and, since 2007, the cruise business throughout the region has grown exponentially. Nick says the cruise line’s popularity is down to its unique approach. He explains: “Our competition is not the other cruise lines. It is land-based holidays. The reason we say this is because our style of cruising is very different to anybody else in the marketplace. Our objective is to recreate the facilities of a land-based resort by replicating them on this floating resort.

“So, we’ve done away with the formalities that conventional cruises often have, including set dining hours and having only one major show. Instead we have 17 floating resorts. We’ve just launched the latest one, Norwegian Encore, and the best way I can describe this ship is that she has over 28 different dining options. This gives our guests the opportunity to choose the type of dining that suits them best.”

Dining options vary from an international variety including Italian, teppanyaki and seafood. Up to 50 per cent of the restaurants are included in the fare and the others have a supplement or à la carte.

He continues: “There are up to 20 different entertainment options on board our liners. Passengers can see a Broadway show, like Kinky Boots, for instance, or even Jersey Boys. A number of the ships even boast a replica of the Cavern Club, under licence from the original in Liverpool, together with a Beatles tribute band. There’re bars, cocktail lounges and even a two-storey go-cart track operating with electric go-carts.” 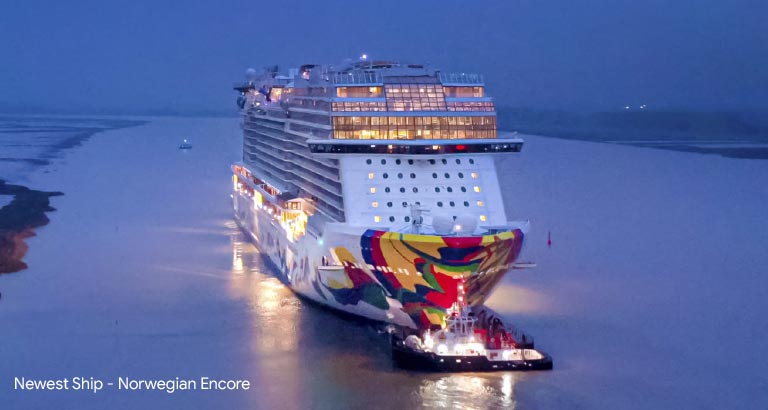 NCL’s 17 ships cover the world with unique floating resort facilities from Asia to Alaska, the Caribbean and, more recently, the company is repositioning cruises in the Arabian Gulf.

Beginning operations in 1965 and started as a privately-owned Norwegian family business, NCL is now a publically quoted company listed on the New York Stock Exchange. The brand has always been an innovator in the marketplace; the first to own private islands in the Bahamas as well as off the coast of Belize. The USP (unique selling point) is ‘freestyle cruising’ with each of Norwegian’s ships designed and built from scratch in order to accommodate the unique facilities on board.

And the one thing customers talk most about is the quality of food. This is borne out by the fact that the highest number of pictures posted to Instagram and Snapchat feature food.

NCL has two different types of vessels. The Jewel-Class ships carry 2,300 guests and are very much destination-oriented. They have 12 to 15 different dining and entertainment options on board. Then there are the Breakaway Plus-Class ships, which can accommodate 4,500 guests offering 28 different dining options and 20-plus entertainment options. They are resorts in their own right with their itineraries being simply a bonus for most guests.

A hospitality veteran, Nick has been in the cruise business now for more than 25 years and, as with many in the industry, came from a hotel background. He has worked with three cruise lines during his career and has been with Norwegian for 18 years. During this time, he has seen the industry mature dramatically and considers it an extremely exciting business to be involved in. 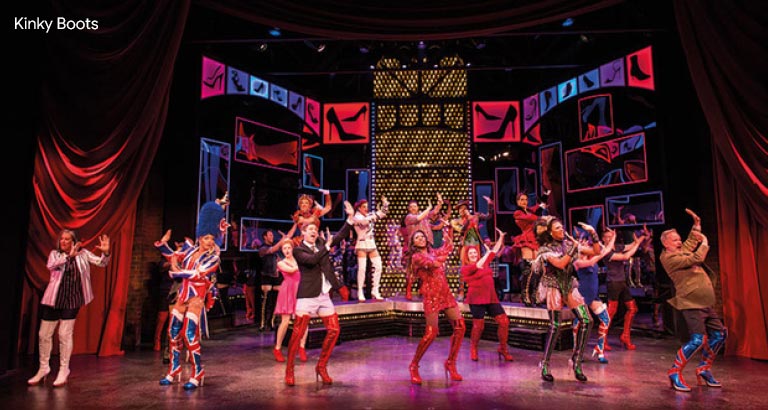 Quizzed on perceived challenges facing the industry, he is quick to point out that the general public seems to be largely unaware of what exactly is included in the price of a cruise. NCL is regarded as a four-star-plus product offering and Nick believes the biggest change is the way the cruise industry has evolved into being more of a resort business giving the customer more choice, more freedom and more flexibility.

“It’s all to do with your personal cruise experience,” he says. “You decide on everything from the entertainment you want to take part in to the dining options you wish to choose from. You have so much flexibility on all aspects of your holiday cruise with more and more choice facilities being offered to a much larger catchment of customers.”

He continues: “As far as the next big thing in the cruise industry is concerned, we are going to be introducing a new class of ship in 2022 which is the Leonardo class. It’ll be halfway between the Jewel Class and the Breakaway Plus with 3,300 guests. It opens up destinations around the world and gives us more opportunity, more destinations or indicated itineraries. Destination is still the biggest driver in cruise holiday bookings.”

For the future, the biggest challenge is going to be designing itineraries to ensure the best possible customer experience. The Middle East market is regarded as being vitally important for potential growth and, with the addition of another six ships to Norwegian’s fleet over the next five years, that will see a large capacity increase.

With the ships visiting here in November as well as March and April 2020, NCL plans to carry out more road shows and community events throughout the region in order to spread the awareness. According to Nick, the most popular itinerary booked from Bahrain is the Norwegian Epic leaving from Barcelona for a seven-night Mediterranean Cruise or the Baltic Copenhagen, nine nights around the Central and Eastern Mediterranean. Asia is also beginning to gain popularity, although it’s a growable product. 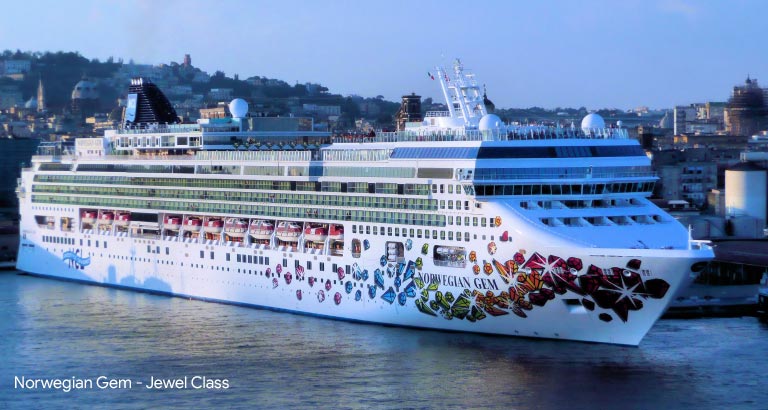 Nick says the size of the ships is important in allowing the huge range of choices available to passengers. He says: “Children can be seen helping themselves to their heart’s desire while adults can walk the promenade or read a book in one of the ship’s quiet areas. Once you sample the delights of a cruise experience, it will likely become addictive.”

He says NCL plans to continuously invest in the fleet; upgrading facilities for the benefit of present and future customers. In fact, Norwegian Spirit, the oldest of the company’s fleet, went into dry dock in Italy in January to be completely stripped back to metal and rebuilt to the tune of over USD100 million. “We consistently invest in refurbishment to make sure that you feel like you’re stepping onto a brand-new ship,” says Nick. “The double-digit growth seen by the company in recent years is testament to NCL’s increasing popularity at the forefront of a burgeoning industry increasingly focused on the region for its future growth.”