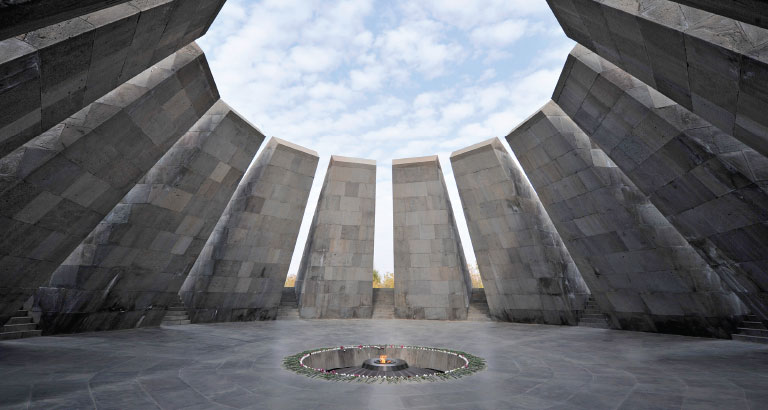 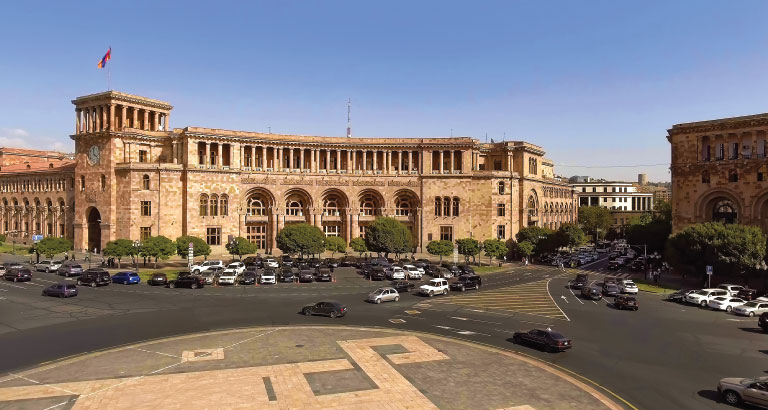 It’s that time of year when, if you’re anything like us, you start to think about holidays. This is the first in a series where we’ve looked at some of the latest up-and-coming destinations; so, all you’ve got to do is get packing.

With a decidedly more liberal outlook following last year’s velvet revolution, Armenia – ancestral home of the Kardashians, in case you care – has made its way onto the travellistas’ map for 2019.

A former Soviet republic found in the mountainous Caucasus region between Asia and Europe, Armenia is rich in history and great, unspoiled scenery. 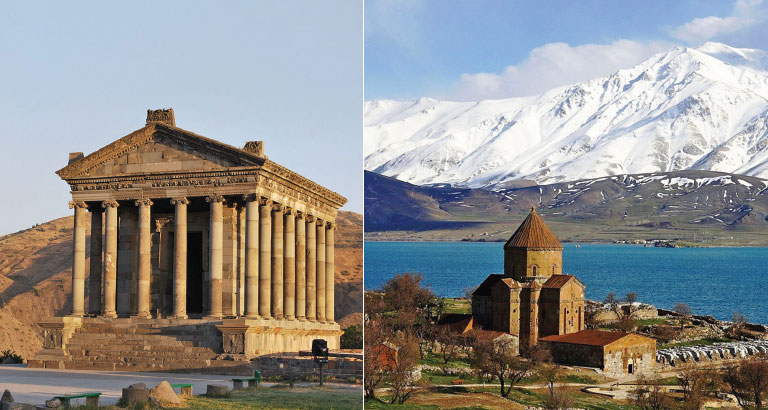 It’s defined by religious sites including the Greco-Roman Temple of Garni and fourth-century Etchmiadzin Cathedral, headquarters of the Armenian Church. Khor Virap Monastery is a pilgrimage site near Mount Ararat.

The capital, Yerevan, is known as the “Pink City” due to the beautiful volcanic rock that makes up much of the traditional architecture. While you’re there, don’t miss highlights such as the Genocide Memorial and the Vernissage Market where you’ll find the gorgeous handmade local dolls, artists hawking their wares and much to delight and take home.

If you’re looking for a taste of home while you’re away, Yaravan abounds with shawarma stalls and some travellers says they’re the best they’ve ever tasted. But also make sure to take in some traditional cuisine in which lamb, eggplant and both fresh and dried fruit figure heavily. The food is said to rely on the freshness and quality of the ingredients rather than lots of spices, and Lavash restaurant comes highly recommended.

Head out of the city to Garni in the Kotayk Province to visit the country’s only remaining Pagan temple, which is still in use today. And pay a visit to the shores of Lake Sevan, the black lake, an enormous expanse of water that covers around five per cent of the country and is the second largest freshwater high-altitude lake in the world.

Also take a view of Mount Ararat, where Noah’s Ark is said to have landed – its base is actually in neighbouring Turkey but the mountain has a very special place in Armenian folklore and history and is absolutely stunning with its snowcapped peak rising through the clouds.