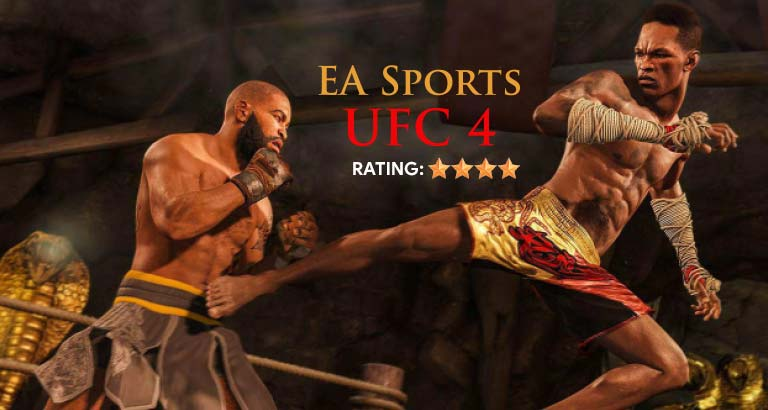 EA Sports UFC 4
Verdict: The most detailed take on the octagon yet

What is it?
Like its predecessor, UFC 4 is a fighting game based on the mixed martial arts promotion Ultimate Fighting Championship (UFC). The game features a career mode, which has been designed to be an ‘onboarding experience’ to teach the player the basics of five MMA disciplines which include boxing, kickboxing, wrestling and jiujitsu. The goal of the career mode, which allows players to create their own custom fighter, is to become the GOAT (which stands for ‘Greatest Of All Time’).

Gameplay
After laying down a clunky but promising foundation with their first UFC game in 2014, EA has done a respectable job of iterating and improving on each new entry over the last six years. That tradition continues in EA Sports UFC 4. It focuses on making its many complex systems a little less intimidating for newcomers without ever taking away from the depth of its multi-layered combat, thanks to a new grapple assist system and a much improved career mode that does a better job of teaching the basics of the many facets of mixed martial arts. Some of the larger ambitions of career mode fall a bit flat and the ground game still feels like it could use some work, but all things considered, UFC 4 is a win for MMA fans.

Graphics
While UFC 4 still looks pretty good, it’s a little disappointing to see that so little has changed in the game’s looks over the last six years. While there are a few new animations added into the mix, these are largely the same takedowns, slams and strikes that we’ve seen before. There’s a little bit more face deformation this time around during slow-mo replays, but knockouts are still lacking a certain magic. 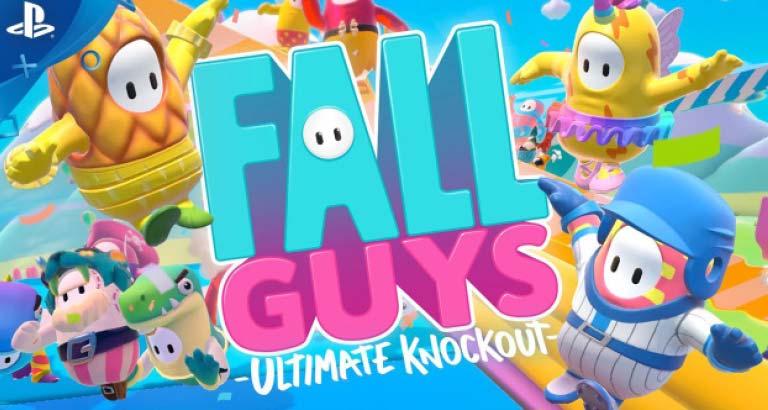 Fall Guys: Ultimate Knockout
Best described as Takeshi’s Castle: The Game, Fall Guys is taking the gaming world by storm. It’s a massively multiplayer party game with up to 60 players online in a free-for-all struggle through round after round of escalating chaos until one victor remains! It’s largely uncomplicated; most of the mini-games require running forward and jumping at the right time, but it’s seriously addictive especially when played with friends. 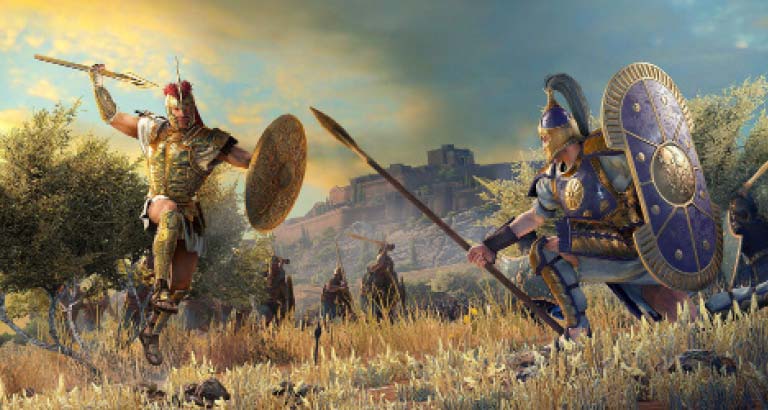 A Total War Saga: Troy
Like its predecessors, Total War Saga: Troy is a turn-based strategy game with real-time tactics elements. The game is set in the Bronze Age, during the Trojan War, though its scope also covers the surrounding Aegean civilisation. Real-time battles take place in large sandboxes and players can command the infantry and hero units as well as mystical beasts as they battle opponent forces. There are a total of eight heroes representing the two factions (the Trojans and the Achaeans), and each hero has two unique abilities that can be used during battles. 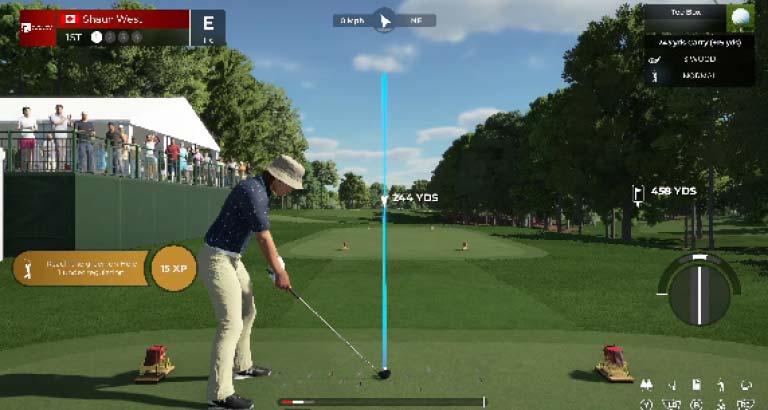