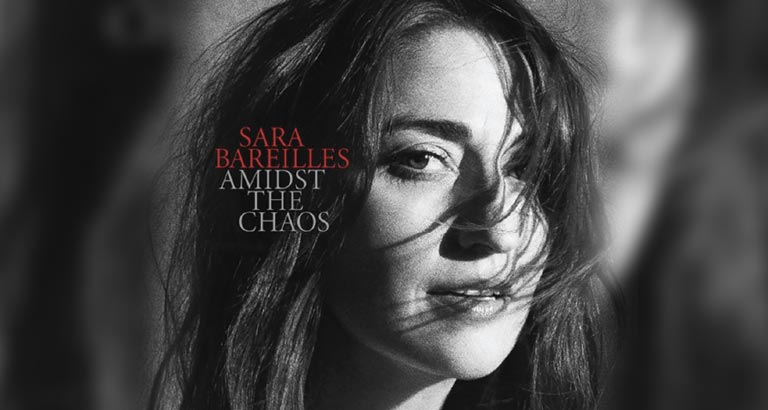 What’s the story?
Amidst the Chaos is the sixth studio album by American singer-songwriter Sara Bareilles. In an interview before its release, Bareilles stated that the 2016 American Presidential Election was the catalyst for her beginning to write the album, with the title being a reference to the presidency of Donald Trump. The songs No Such Thing and If I Can’t Have You were written as odes to President Barack Obama, while Armor was written in response to the #MeToo Movement and released early in light of the confirmation hearing of Supreme Court Justice Brett Kavanaugh. The duet with John Legend, A Safe Place To Land, was written about the immigrant family separation crisis along the US-Mexico border in 2018.

Worth a listen?
There are hints of theatricality on Amidst the Chaos, particularly when the tempo quickens. The new predilection for foggy, atmospheric audio stands in stark contrast to the crisp, bright productions of Bareilles’ earlier records, a shift that’s more startling than the singer/songwriter’s decision to tackle socio-political topics, yet his deliberately arty setting emphasises Bareilles’ versatility. Much of the album is moody and contemplative, yet this also makes the handful of pop tunes seem all the more vivid. Its surfaces are elusive and inviting, and its core is deep and nuanced, a combination that results in a rich, rewarding experience that shifts slightly with each return visit. 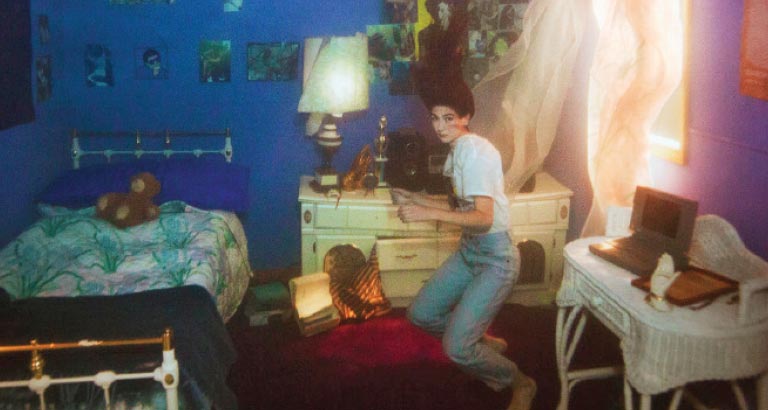 Here, Weyes Blood underscores enormously orchestrated pop songs with eerie experimental ambience, imagining a dream world. While all of Weyes Blood’s albums leading up to Titanic Rising were good, even great, there’s something that sets this one apart. Fantastic songs, meticulously detailed production and a certain, hard-to-name spark of connection all gel into the near-perfect statement that every part of the band’s strange journey before this led up to.

Reba McEntire – Stronger Than The Truth 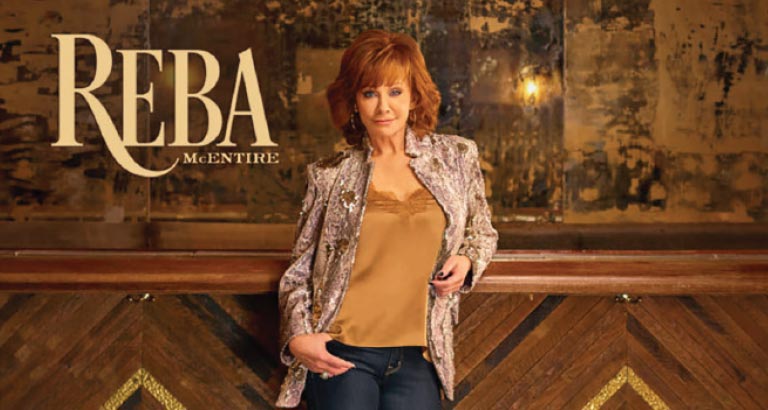 Tempos rarely quicken on Stronger Than The Truth – apart from the two Western swing numbers, there’s the gilded confidence of Storm in a Shot Glass, but not much more than that – but the album doesn’t feel soft or meandering. Thanks to the co-production of Buddy Cannon – a Nashville stalwart who regularly recorded with Willie Nelson and Kenny Chesney in the 2010s – the album feels flinty even when it’s tender, a combination that’s long been a signature of McEntire’s. She channels this empathetic toughness into a series of songs that plays like short stories. There are tales of dashed dreams, managed expectations and earned love, along with many other manners of adult concerns. 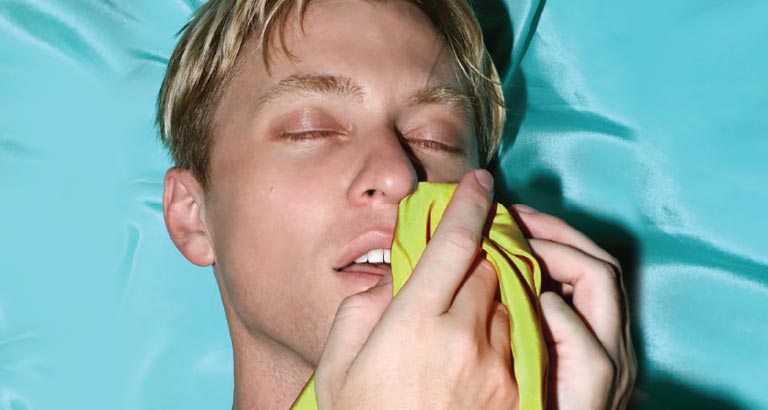 On Brutalism, Jonny Pierce continues the self-reflection and self-healing he began on his last album, which, thanks to the ways his music grew to accommodate more complicated emotional states, was a breakthrough album for the Drums in more ways than one. As part of the healing process, Pierce collaborated with outside musicians on Brutalism and with a bigger creative team supporting him, he takes inspiration from his long-time affection for synth pop and electronic music, letting the shiny production and instrumentation act as candy-coated armour for his musings on love and lust.