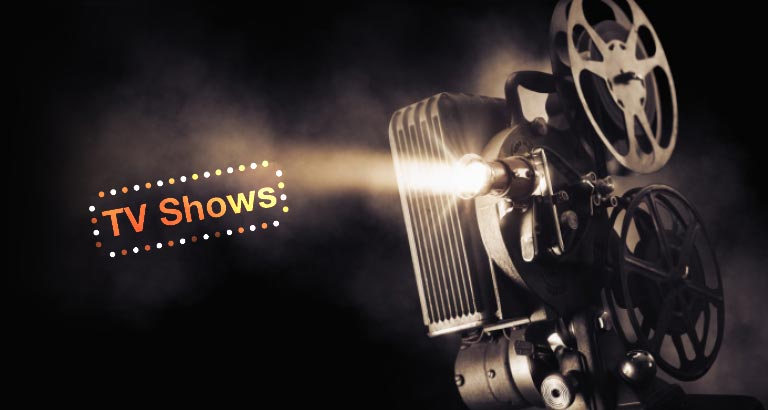 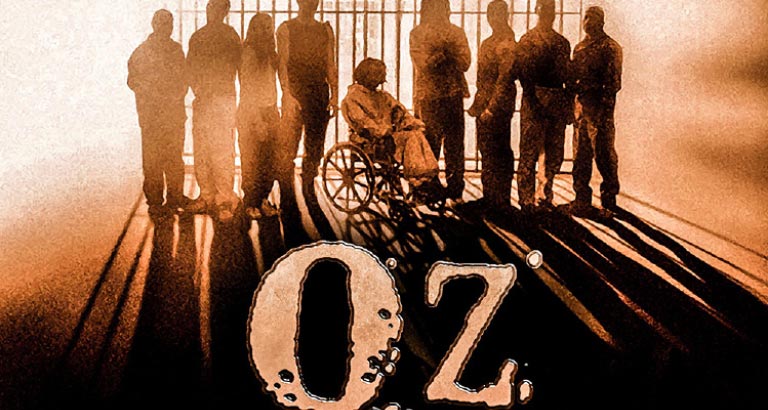 Before Orange is the New Black, before Prison Break, before HBO’s hugely successful run of shows such as Breaking Bad and The Wire – first came Oz. The first one-hour drama series produced on HBO without any censorship, this prison drama crested the wave that would change the landscape of television forever. Set in the Oswald State Correctional Facility, we follow the daily lives of a varying cast of inmates, of all creeds and convictions, each with their own agendas and struggles to survive the cutthroat environment. Some of the best writing and performances ever put to screen, this classic gem has fallen by the wayside in recent years but undoubtedly deserves a revival, if not even a continuation. 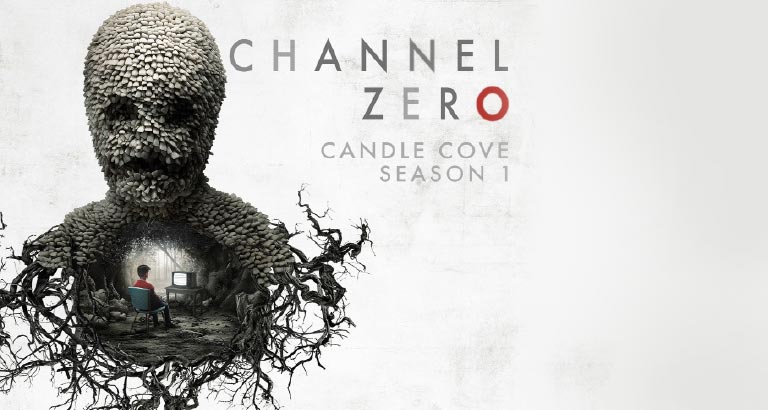 For fans of psychological horror, this anthology series took the unique route in adapting modern internet-based horror stories called creepypastas. Each 6-episode season takes on a particular popular storyline and expands upon it in unexpected and disturbing ways, with the 3rd season “Butcher’s Block” being exceptionally twisted. A definite slow-burner in some cases, however the pay-off is always worth it, and the revelations in each storyline easily rival that of any popular work within the genre. Fans of American Horror Story are bound to truly appreciate this minimal gem. 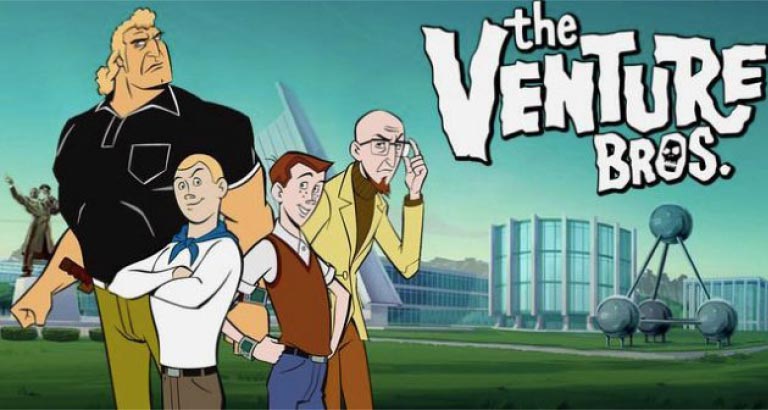 Starting as a biting satire of the old Johnny Quest cartoons, this show has grown to be one of the most bizarre yet genius commentaries on all those great classic superhero and mystery-solving spy shows, from Scooby Doo to DC Comics. We follow the adventures of now-adult Rusty Venture (the son of a famous spy-hero) and his two sons as they blunder their way through wacky adventures, rivaled by their equally inept arch-foe, the super villain Monarch, and a gallery of ridiculous rogues. The plot progression and character growth over the seasons is phenomenal and definitely worth the investment for fans of the aforementioned cartoon classics, as well as modern satirical hits such as Archer, Family Guy and South Park. 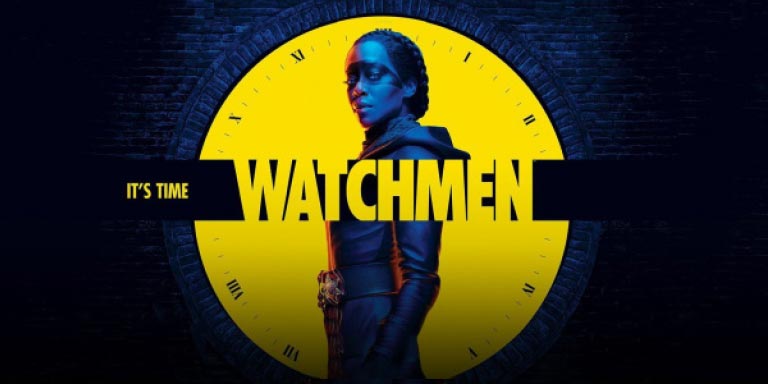 If there was ever a perfect successor to a hugely successful media monster, one should look no further than this on-screen sequel to the fabled comic by genius wizard Alan Moore.  Picking up 34 years after the original graphic novel storyline (slightly different to the 2008 film), the landscape of this alternate America has been plagued by immense racism, and vigilantism has been outlawed, save for the masked police force keeping citizens in check. With many questions hanging in the air throughout the season, such as “where is Dr. Manhattan?”, the huge payoff the last 2 episodes alone is one of the most worthwhile journeys in television. 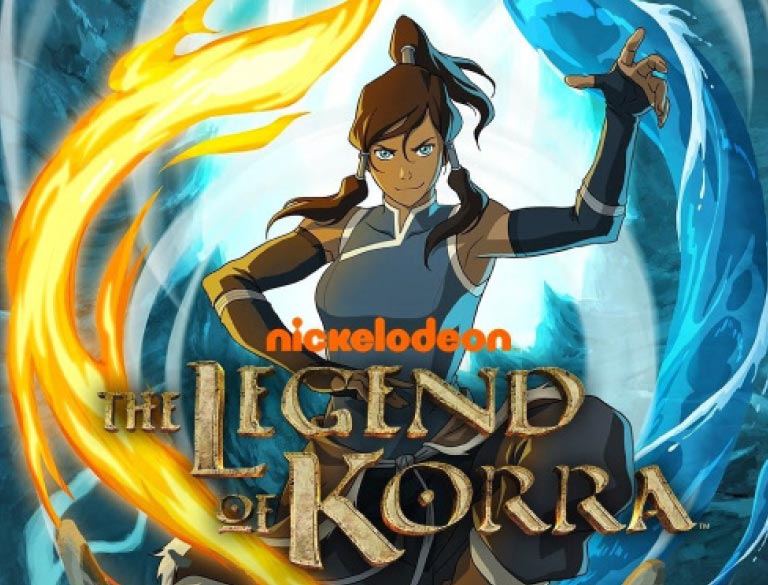 Following the storyline of Avatar: The Last Airbender (the good one, not the M. Night Shyamalan atrocity) we jump 70 years into the future, following the death of Aang and the birth of a new all-powerful Avatar in the eponymous protagonist. In a world greatly changed by the wars and politics of the previous installments, Korra embarks on a spiritual journey of her own across the 4 nations, uniting the elemental benders and facing unexpected foes that sometimes come from much closer to home than she expects. A perfect sequel to the original franchise and aimed at a much more mature audience, it’s as heartwarming as it is epic. 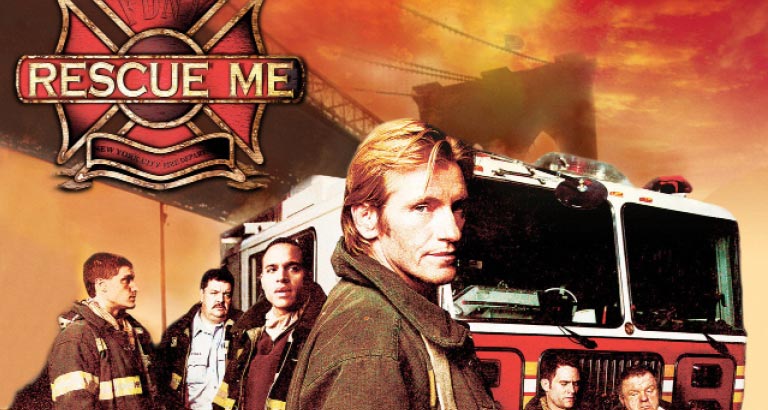 Possibly the greatest unsung hero in television history, this dramatically hectic and darkly hilarious show comes right from the depths of the twisted mind of comedian Denis Leary. Set in post 9/11 New York, we follow the daily lives of a group of FDNY Firefighters who were present at Ground Zero, as they manoeuvre their chaotic daily lives, relationships and the hardships of the noble job they so bravely take on. The dialogue is razor sharp, the characters are exceptionally deep, and the storylines are sometimes so absurdly ridiculous that they just couldn’t NOT be true. A solid 10/10 from the opening monologue to the closing shot of the New York skyline, it’s inconceivable to even think that this show has never been considered as one of the greatest of all time. 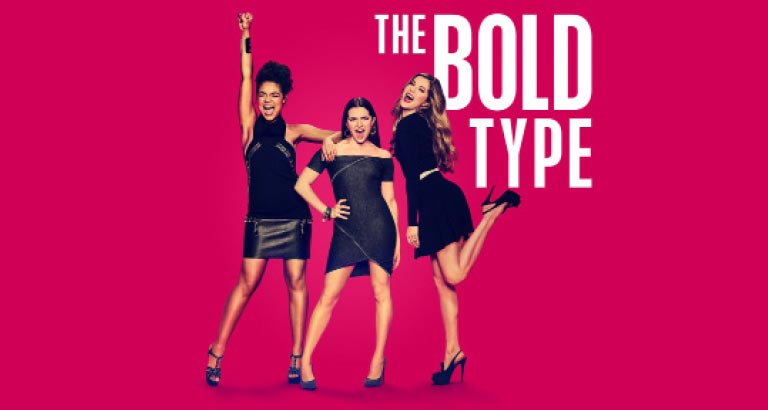 Inspired by the life of “Cosmopolitan” editor-in-chief Joanna Coles, this light-hearted yet deeply insightful show delves into the lives of 3 millennial women living in New York and working for the women’s magazine “Scarlett”. Touching on highly relevant themes, namely from a modern woman’s perspective, and inclusive of characters from all walks of life – this show has been a consistent optimistic highlight and a wonderful source of socio-political education, especially in the recent political climate. 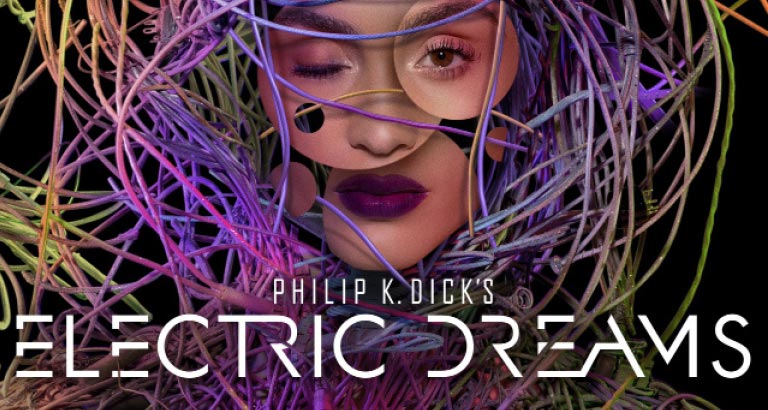 Also based on the works of Phillip K. Dick, this anthology series brings some of his more obscure short stories to life over the span of 10 film-worthy stand-alone episodes, each of which focuses on a different aspect of society, psychology, politics and technology. Futuristic dystopias, space tourism, alternate realities, Lovecraftian bodysnatchers, AI gone wild – all these classic elements saturate the bizarre worlds of one of Sci-Fi’s greatest pioneers, while backed up by stellar casts and masterful visual direction. For lovers of Black Mirror, this one is a must. 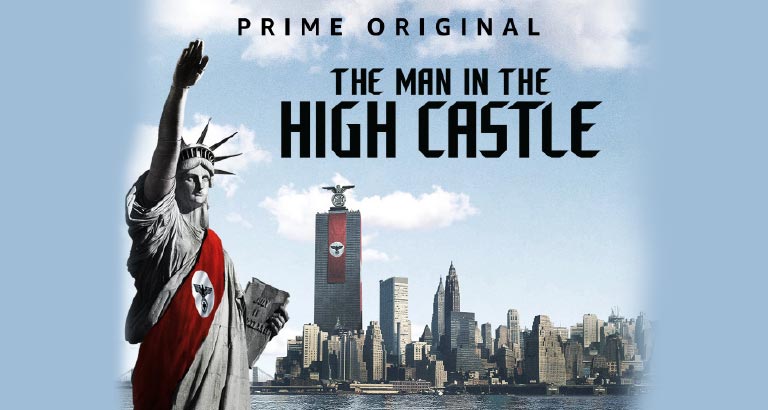 Based on the novel by Phillip K. Dick, this dystopian thriller is set in an alternate reality where the axis powers end up winning the war, America is conquered and split in two halves – the Nazi East and the Japanese West. We center on protagonist Juliana Crane (Davalos) as she uncovers a vast conspiracy with the discovery of a film reel, which shows the outcome of the war that we know in our reality, and follow her on a mind-bending trip across America to discover the truth of the films creator, as well as what it all means for the reality in which they live. 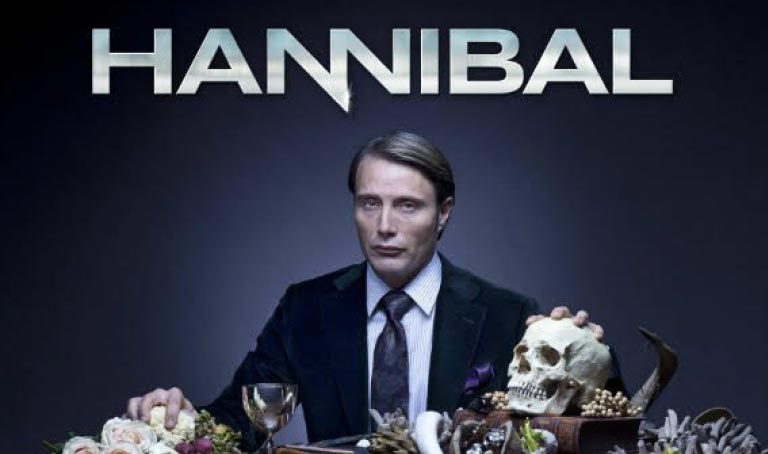 Possibly the best show of the mid 2010s, this sleeper was cut down in its prime and cancelled after a strange yet no-less intriguing 3rd season. Covering stories and themes from the classic Thomas Harris novels, this reimagining of the Hannibal Lecter storyline was perfectly cast, flawlessly written and sublimely executed, with some of the best twists and revelations a murder mystery TV show could possibly offer. The eternal conflicting dance between Mads Mikkelsen’s Hannibal and Hugh Dancy’s Will Graham will forever be one of televisions greatest love-hate bromances, and with Netflix now potentially picking up the show for a revival, one truly wonders what could happen next. Fingers crossed for “Silence of the Lambs”.