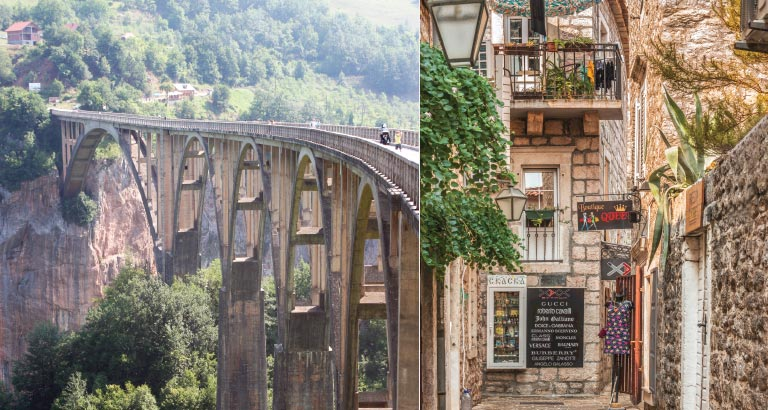 One of Europe’s best kept secrets, this is another 2019 holiday hotspot, and it’s not hard to see why.

Montenegro is a Balkan country with rugged mountains, medieval villages and a narrow strip of beaches along its Adriatic coastline. And at, roughly, three and a half hours’ driving time from the coast to the border with neighbouring Serbia, it’s possible to see a great deal on a short visit.

The Bay of Kotor, resembling a fjord, is dotted with coastal churches and fortified towns such as UNESCO-listed Kotor and Herceg Novi. Durmitor National Park, home to bears and wolves, encompasses limestone peaks, glacial lakes and the 1,300m-deep Tara River Canyon – the longest and deepest in Europe. 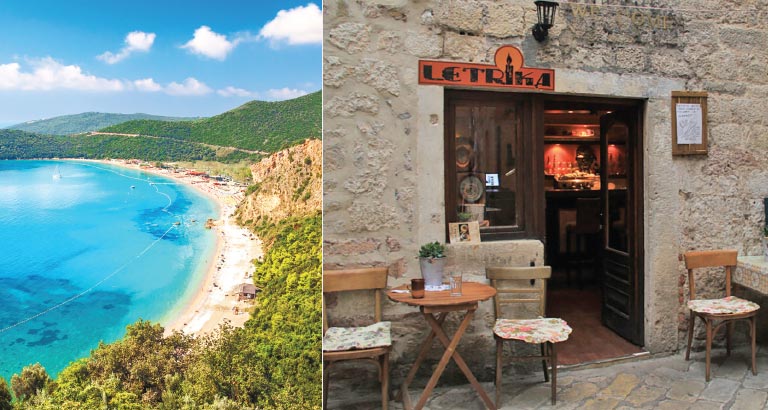 Check out Lipa cave in Dobrosko village, on the outskirts of the former capital, Cetinje. And pay a visit to the nearby mausoleum dedicated to Petar II Petrovic Njegos, poet, philosopher and former Montenegrin leader. You’ll have to climb 461 steps to get there; when opened in 1974, it was the world’s highest mausoleum.

A grape growing region, there are several vineyards to visit along the coast, many of which offer tasting sessions. And, with lakes and canyons aplenty, Montenegro is also a great destination for active sports such as hiking, canyoning and white-water rafting.

The capital is Podgorica, which, though not a popular tourist city, does have things to see and do. The old town is worth a wander but limited due to extensive bombing towards the end of World War II. Check out the remains of the Ribnica Fortress and neighbouring Ribnica Bridge, which dates back to the Roman era. Back across the river is New Town, which is where you’ll find the capital’s thriving café culture. 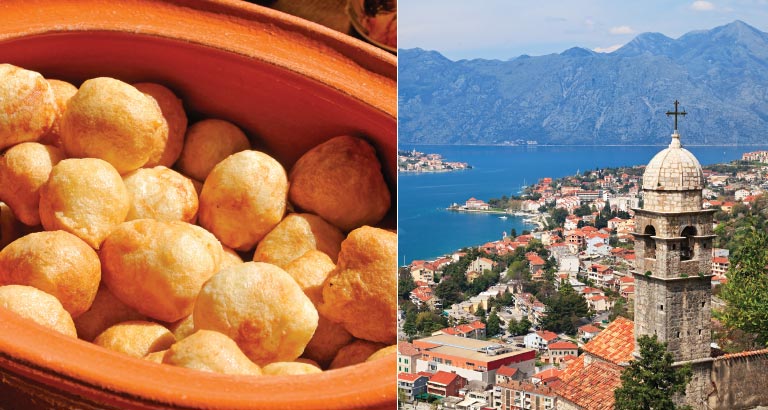 However, most visitors forsake Podgorica in favour of Kotor with its stunning surroundings, abundance of ancient churches and thriving arts and culture scene which sees events running throughout the summer. One place to visit, according to travel blog mywanderlust.pl is the Letrika Caffe bar, a small art café that’s a cosy coffee spot during the day and party central with live music and DJs at night.