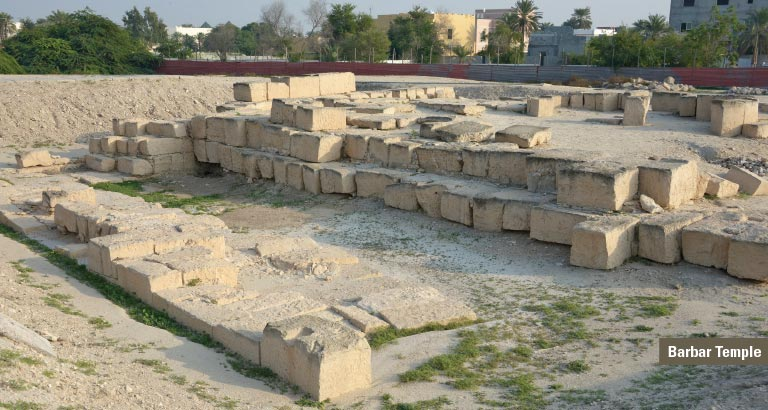 Bahrain residents tend to be split into tribes – either you live Manama side taking in Busaiteen, Juffair, Amwaj etc, or you live Budaiya side, taking in Saar, Janabiya, Barbar and points west. We all know about the souqs of Manama and Muharraq, the Pearling Trail and Amwaj Islands in the east. But, if you live in town, you might just be missing out on some of the great stuff on offer out west.

The area around Budaiya and Saar has much to recommend it. Saar is home to some of the island’s famous burial mounds, hundreds of earth bumps that dominate the landscape. Originating in the era of the Dilmun civilisation right up to Tylos, some have been extensively excavated revealing a great deal about the ancient life of our island. One tomb is on show in the National Museum, but it’s also fascinating to see these areas in situ with fields of mounds stretching away into the distance.

Further reminders of this bygone era can be found in the Saar and Barbar temple and settlement sites, evidence of long-ago civilisations and early religions. 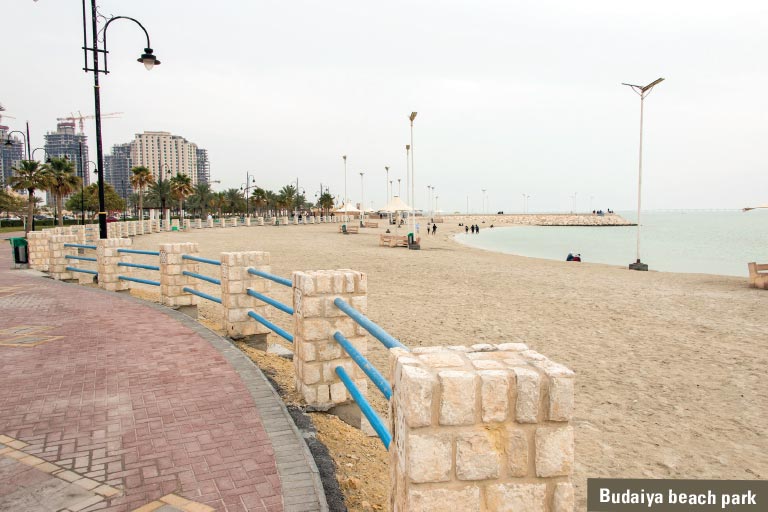 Head out to Janabiya Highway and you will find the Royal Camel Farm, somewhere every resident should visit at least once. Though not officially advertised, it’s open to the public daily and offers the chance to get up close and personal with the ships of the desert. Say hello to camel mums and their uber-cute babies and, though the ladies can be a little protective of their young, they’ll welcome a tasty treat, such as a carrot.

If you don’t fancy coughing up cash for a hotel beach pass, head to the coast end of the Budaiya Highway to the public Budaiya Beach Park. It benefits from regular clean-ups and is a long stretch of sand, perfect for games or just strolling on a warm evening. You could even make like a local; take a picnic and enjoy some outdoor family time as the weather cools. 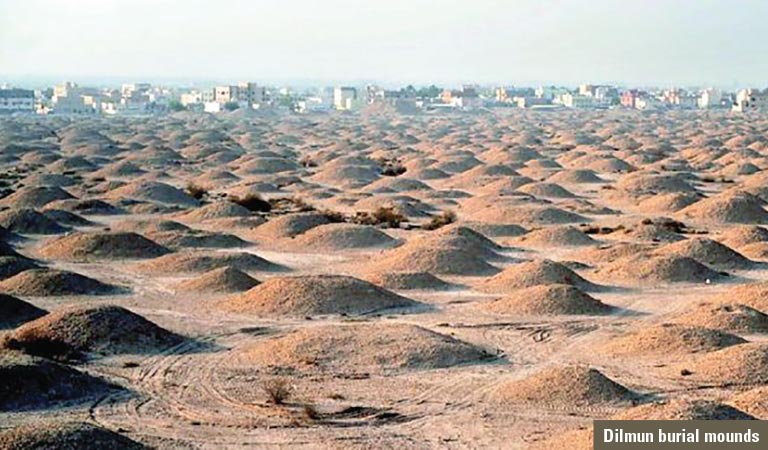 Also, to be found on the Budaiya Highway (or rather just off it) is the Farmers’ Market. Bahraini agricultural families set up their stalls here on weekends throughout the winter months offering delicious farm-fresh produce from tomatoes to pumpkins and some real surprises such as Romanescu cauliflowers which, with their distinctive nutty taste, can be very expensive in regular stores. The 2019 opening dates haven’t been announced yet but it’s usually around late November or early December and the outdoor market runs each week until around May.

Head further along the Budaiya Highway, towards Burgerland Roundabout, and, hidden in one of the small squares along from Al Jazira Supermarket, you will come across The Raven’s Nest Board Game Café. The décor is described as like something out of a Harry Potter movie and it’s the gathering place for board gaming geeks to enjoy good coffee and hot sandwiches, while challenging each other without a games console in sight. 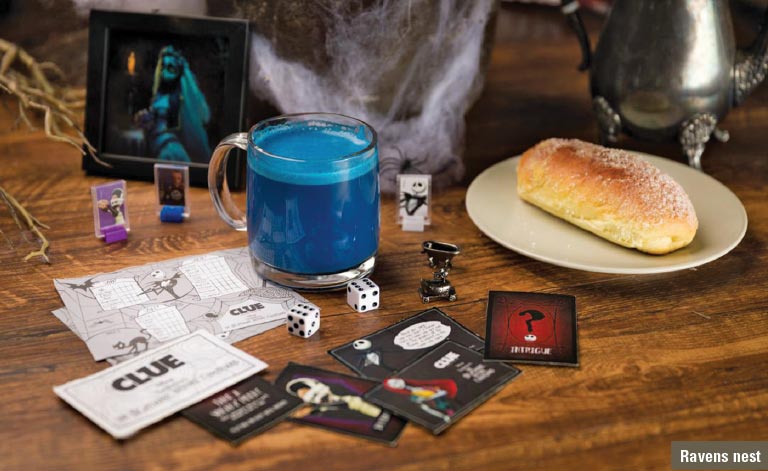 And last but not least, no round-up of the delights of this area would be complete without a mention of Emmawash – the original Bahraini breakfast joint with its graffiti-covered walls, where you eat seated on cushions on the floor. From its original spot, it’s moved a little further along the highway and is now in a somewhat posher building but the quality of the food and the sense of fun remain.