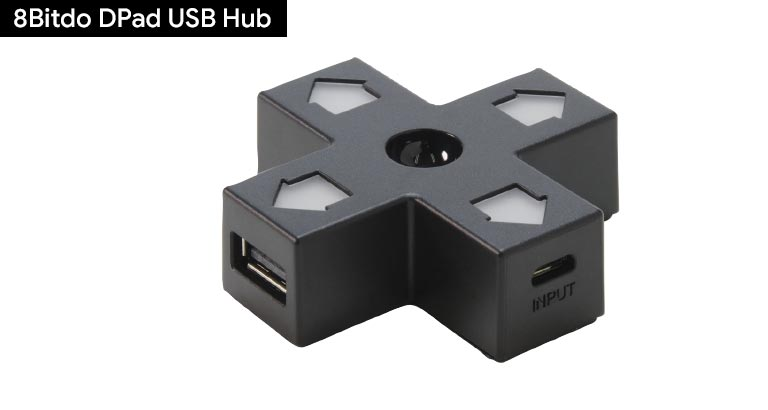 BTM brings you the latest gadgets to push your technological buttons.

8Bitdo DPad USB Hub It’s not hard to stay powered up and connected with this USB hub that gets back to that most basic of gaming controls: the directional pad. Featuring three USB 2.0 inputs and a transfer rate of 480Mbps, the directional arrows even light up when a device is connected so you can see that the power is flowing. Available at: www.thinkgeek.com 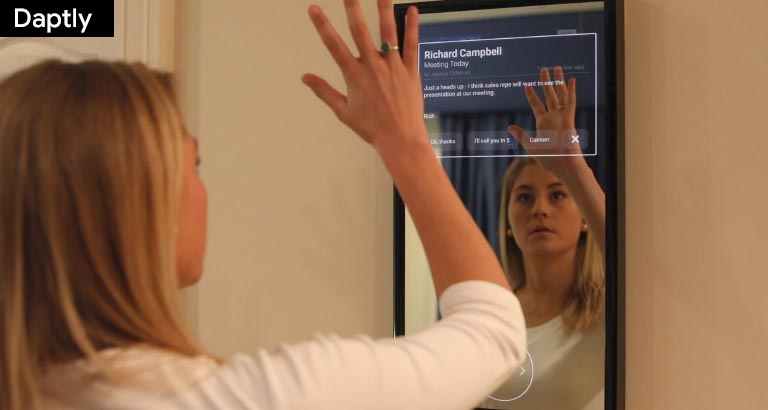 Daptly  Daptly is a gesture- and voice-controlled smart display that blends perfectly into your home or office. The display can recognise who is in front of it using facial recognition to give each user access to a personal dashboard, allowing you to control your home and interact with it in ways beyond just a touch screen.
Available at: www.daptly.com 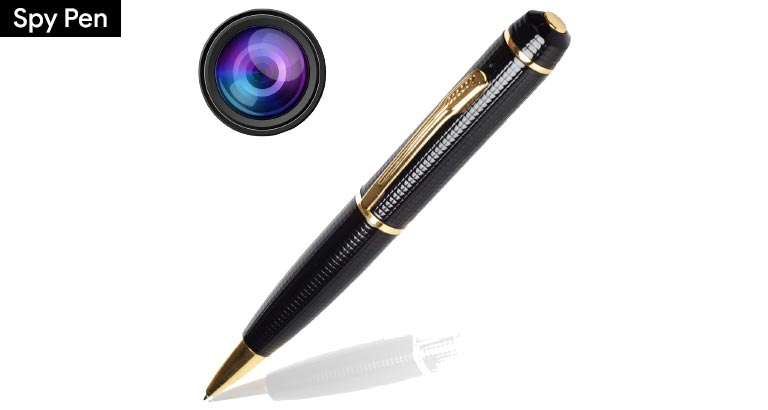 Spy Pen Looking first and foremost like a normal, very stylish pen, the Spy Pen has some cunning surprises tucked away. Not only is it a nice pen to write with, it will also capture video with audio at 640 x 480 video or still images at 1.3 megapixels. Just click the button on the top to start or stop recording, or switch to photo mode and click once to take a photo to the included 4GB of memory. Once done, unscrew it and pop it into your computer’s USB drive. Available at: www.red5.co.uk 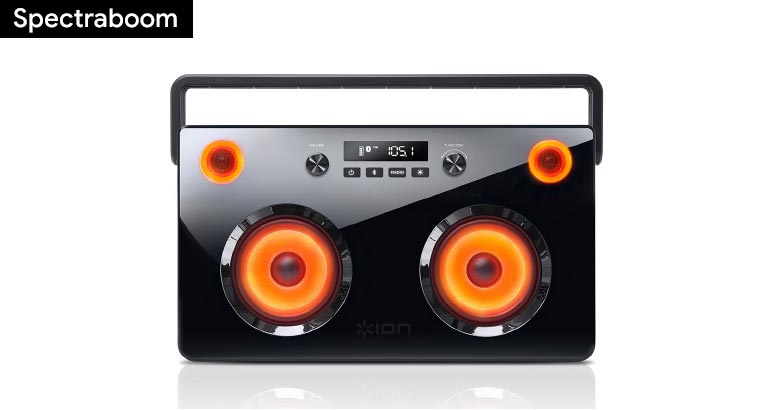 Spectraboom The Spectraboom is modelled after the boomboxes of yore but with a number of important improvements, not least the multi-coloured lights built into the speakers. You’ll also no longer have to rely on having a stack of mixtapes in your bag – the Spectraboom is compatible with your smartphone via Bluetooth and also has an AUX input for any other devices you may have, as well as an FM radio. The rechargeable battery lasts up to 30 hours. Available at: www.amazon.com 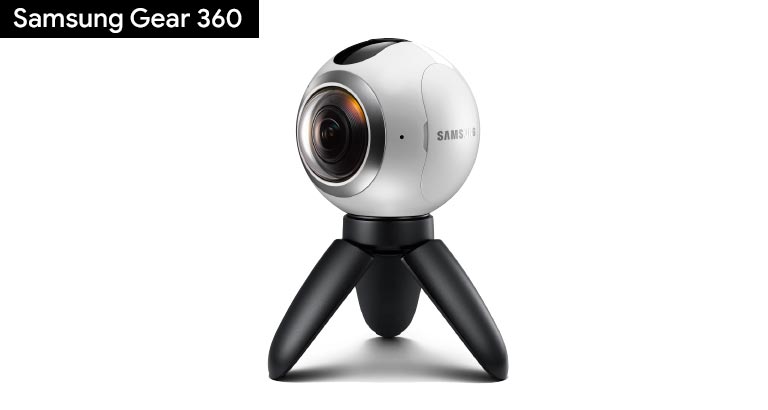 Samsung Gear 360 - The world in 360 degrees. The future will be filmed in 360 degrees. Samsung has announced a new and compact camera that’s capable of filming everything thanks to two lenses. Called the Gear 360, the little sphere is designed to sit on a table or tripod or even hang from a drone and capture 360 degrees of video - you know, content perfect for viewing on your Samsung Gear VR.
Available at: www.samsung.com/global/galaxy/gear-360 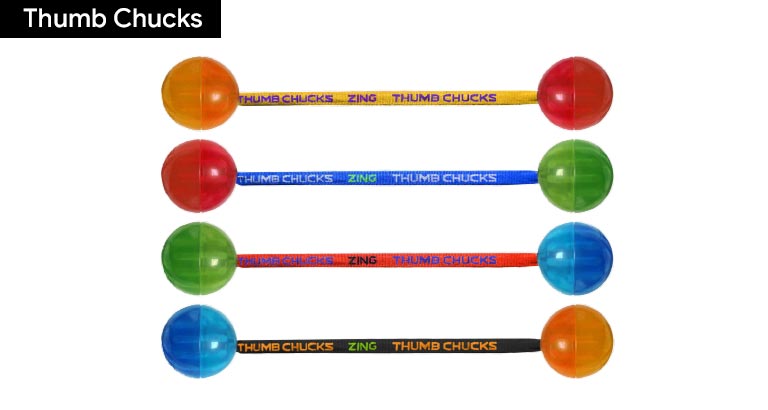 Thumb Chucks Each ball features built in LEDs which kick in whenever they are hit, making night time performances even more magical. Roll, drop, catch and spin the Thumb Chucks around your hand to create a mesmerising show that will look super easy but require maximum skills. Available at: www.red5.co.uk 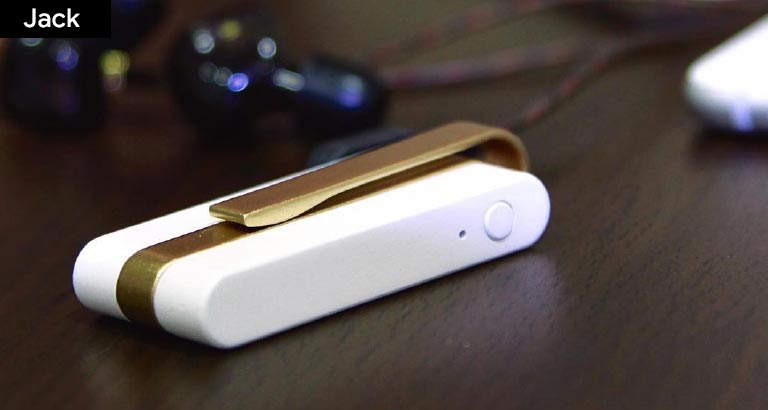 Jack - Make any headphones wireless.  Jack lets you add Bluetooth capabilities to any audio device, so you no longer have to let your cable control you!  Available at: ezshopex.com 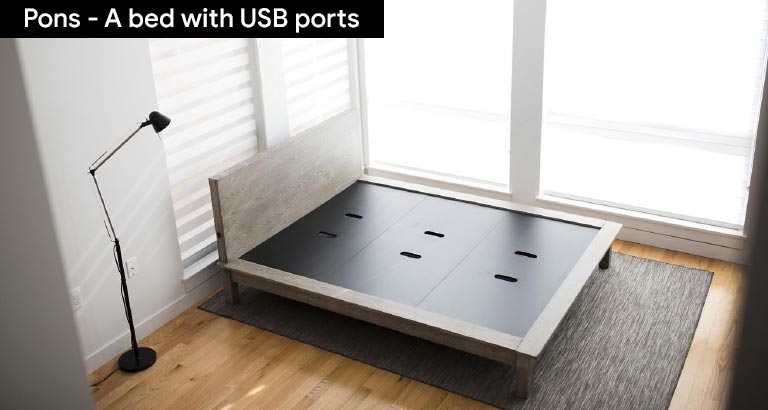 Pons - A bed with USB ports  This bed features four built-in USB ports so you can charge up at night, and features the Pons proprietary bedding and pillow technology that eradicates heat and compliments the contours of your body for optimal pressure point relief and freedom of movement.  Available at: www.kck.st/2kk1QhO 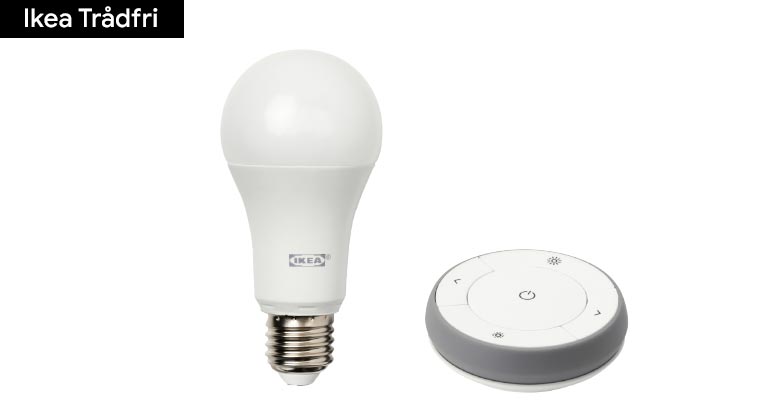 Ikea Trådfri Ikea’s own smart lighting system, Ikea Trådfri, is similar to other connected lighting systems like Philips Hue. The light bulbs come with a remote, which you most probably won’t be needing since you can control everything from the smartphone application that is being frequently updated to add more and more functionality!  Available at: www.ikea.com/gb/en/products/lighting/smart-lighting/