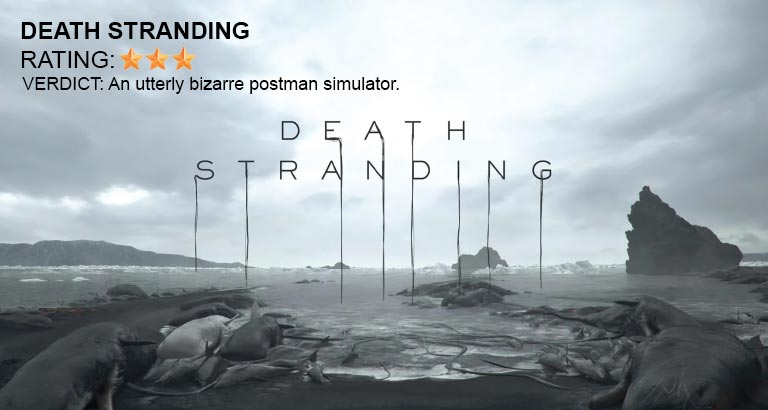 What is it?
Death Stranding is an action game set in the US during the aftermath of a cataclysmic event, which caused destructive creatures from a realm between life and death to begin roaming the Earth. The story follows Sam Bridges (played by Norman Reedus), a courier tasked with delivering supplies to the fractured and isolated colonies that remain, and reconnecting them via a wireless communications network.

Gameplay
The player is evaluated by delivery recipients based on their performance (including via ‘likes’ similar to social networks), on criteria such as whether the cargo was delivered, and if it is intact, among other factors. These merits are, in turn, used to level up the player’s statistics (such as stability and weight capacity) and increase their standing with individual locations and characters (which can improve rewards). As players expand the coverage of the network, they can access maps of areas and use blueprints to produce consumable items and structures including ropes, bridges and power generators, used for charging battery-powered equipment.

Graphics
The game is sustained by consistently sublime artistry and ingenuity, both great and small. There are imposingly large waterfalls and monolithic man-made structures, boss enemies big enough to go toe to toe with any of the giants from other games, and an in-game weather system that allows you to predict rain patterns up to 30 minutes in advance, which is crucial in order to plot your routes safely. 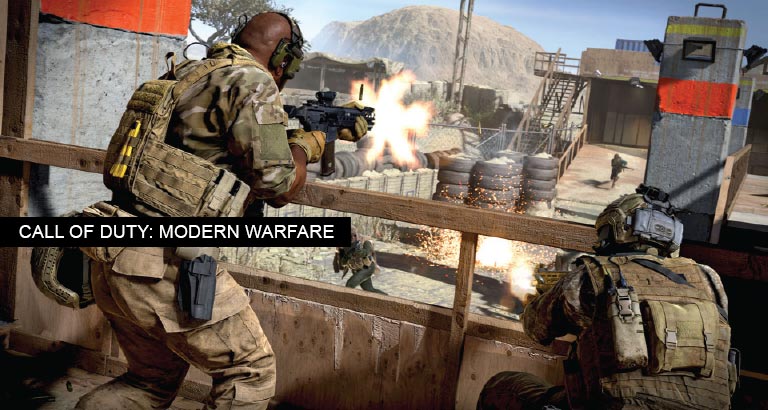 CALL OF DUTY: MODERN WARFARE
The game puts you in the role of highly-skilled Tier One operators in an incredibly raw and gritty narrative affecting the global balance of power. The new Modern Warfare delivers an emotionally charged and intense campaign that shines a light on the changing nature of modern war. Beyond the gripping single-player campaign, expect a unified narrative experience and progression with the online multiplayer and co-op functionality. 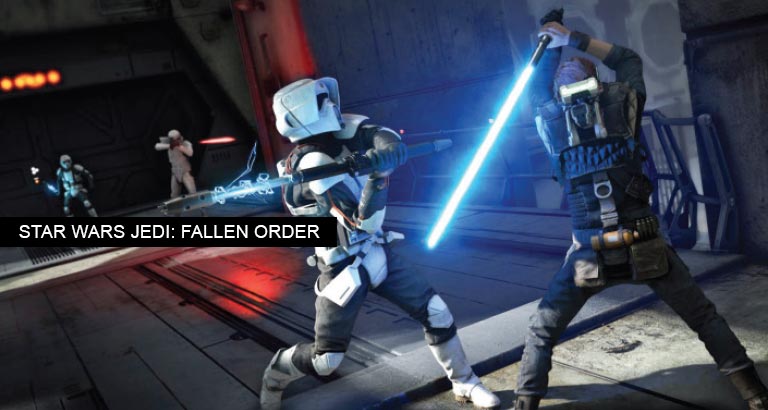 STAR WARS JEDI: FALLEN ORDER
Cal Kestis – one of the last surviving members of the Jedi Order after the purge of Order 66 – is now a Padawan on the run. Star Wars Jedi: Fallen Order is an action-adventure game set after Star Wars: Episode III: Revenge of the Sith. Develop your Force abilities, hone your lightsaber techniques, and explore the ancient mysteries of a long-lost civilisation – all while staying one step ahead of the Empire and its deadly Inquisitors. 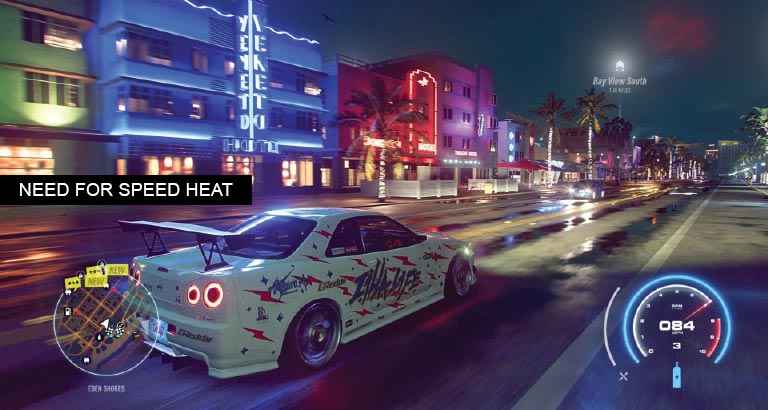 NEED FOR SPEED HEAT
Hustle by day and risk it all at night in Need for Speed Heat, a white-knuckle street racer where the lines of the law fade as the sun starts to set. By day, Palm City hosts the Speedhunter Showdown, a sanctioned competition where you earn Bank to customise and upgrade your high-performance cars. At night, ramp up the intensity in illicit street races that build your reputation, getting you access to bigger races and better parts. But stay ready – cops are waiting and not all of them play fair.