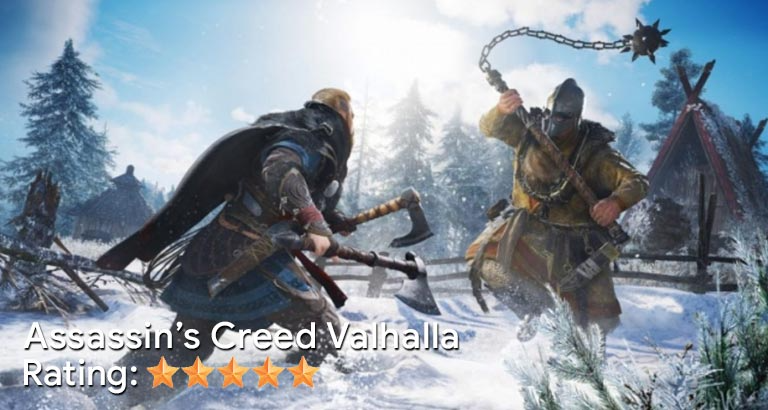 What is it?
Assassin’s Creed Valhalla is an action role-playing video game developed by Ubisoft Montreal and published by Ubisoft. It is the 12th major instalment and the twenty-second release in the Assassin’s Creed series, and a successor to the 2018 game Assassin’s Creed Odyssey. Set in 873 AD, the game recounts a fictional story of the Viking invasion of Britain. The player controls Eivor, a Viking raider who becomes embroiled in the conflict between the Brotherhood of Assassins and the Templar Order.

Gameplay
The player will have the choice of playing Eivor as either male or female and is able to customise Eivor’s hair, warpaint, clothing, armour, and tattoos. The variety of weapons available to the player has been expanded to include weapons such as flails and greatswords. Combat has been changed to allow dual wielding of almost any weapon, including shields, and every piece of gear that the player collects is unique. There is also a hidden blade and the return of social stealth for those who prefer to stick to the shadows.

Graphics
Valhalla’s vast interpretation of The Dark Ages of Britain is massive, and when coupled with a significant portion of Norway, Assassin’s Creed Valhalla presents a staggeringly large playground through which you ply your trade. No matter where you are, it’s absolutely stunning. 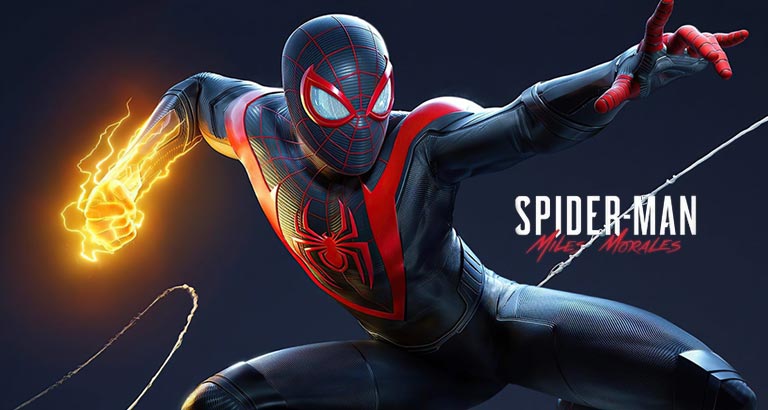 SPIDER-MAN: MILES MORALES
The narrative continues from where Marvel’s Spider-Man left off, during which Miles Morales was bitten by a genetically-enhanced spider and gained powers similar to Peter Parker’s. A year after the first game’s conclusion, Morales has trained under Parker and has fully integrated himself into the role of a Spider-Man, though he has yet to gain the experience. After Parker leaves to join his girlfriend, Daily Bugle reporter Mary Jane Watson abroad as her photographer presumably to cover the ongoing civil war in Symkaria, Miles is left as New York’s sole webslinger. 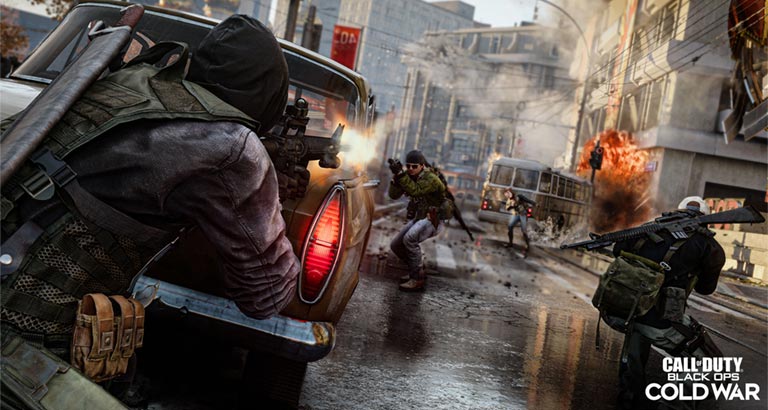 CALL OF DUTY: BLACK OPS COLD WAR
Black Ops Cold War is the 17th overall instalment in the widely-popular Call of Duty series and is set during the early 1980s of the Cold War. Its campaign follows CIA officer Russell Adler as he pursues an alleged Soviet spy, Perseus, whose stated goal is to subvert the United States and tilt the balance of power toward the Soviet Union. Multiplayer will have new game modes, more extensive customisation, and new map dynamics and elements. 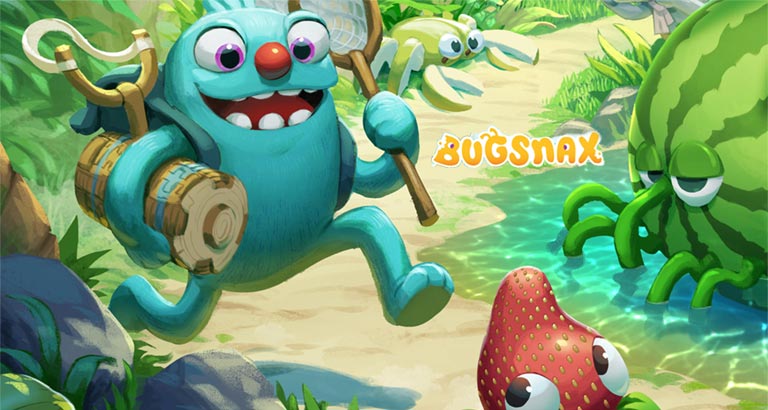 BUGSNAX
Players control a newspaper reporter, who one day receives a film strip in the mail from Elizabert Megafig, a disgraced explorer. Elizabert details the mysterious Snaktooth Island, inhabited by creatures called Bugsnax who are ‘half bug and half snack’. The goal is finding and capturing different species of Bugsnax using various contraptions. Over 100 Bugsnak species are available for capture. Once captured, the Bugsnax can be fed to the local Grumpuses, which transforms their bodies based on the properties of whatever Bugsnak they eat.