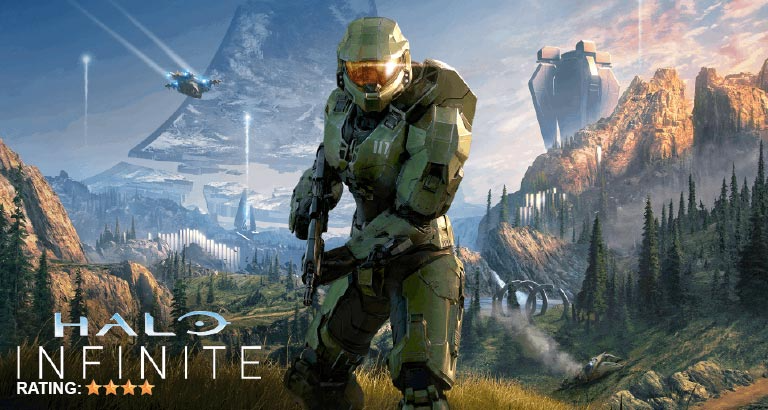 What is it?
Halo Infinite is a first-person shooter game developed by 343 Industries and published by Xbox Game Studios. It is the sixth mainline entry in the Halo series. The campaign follows the human super-soldier Master Chief and his fight against the enemy Banished on the Forerunner ringworld Zeta Halo, also known as Installation 07.

Gameplay
Like past Halo games, Halo Infinite is a shooter with most gameplay taking place from a first-person perspective. Players use a number of weapons and vehicles commonly found in the Halo series, such as the Warthog. The game features several new abilities for player character the Master Chief, such as the Grapple Shot and Thruster, which enables him to pull himself towards foes or retrieve items. The title’s campaign mode features a semi-open world structure; players can freely explore parts of Zeta Halo which are segmented off from each other and initially impassable.

Graphics
The only slight downside to an otherwise fantastic game. Key story missions open up new lands to explore, but they lack any variety at all. Unlike previous games which were a technical showcase for their respective consoles, there’s no snowy areas, no urban areas or really… anything other than the same mix of forest and stone monoliths. The repetitive colour palette is a bit disappointing, especially after dozens of hours. 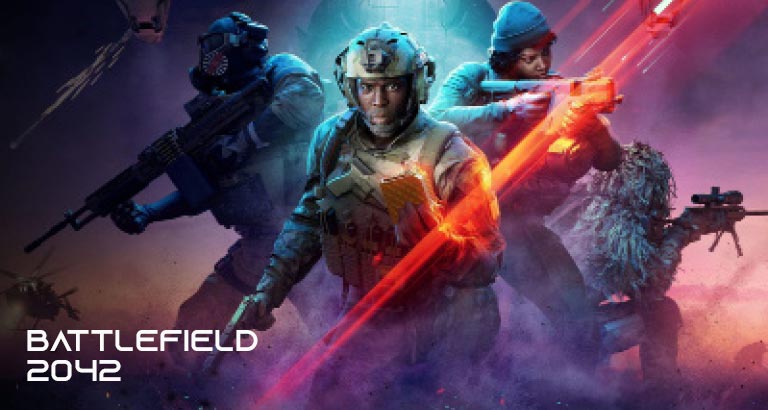 Battlefield 2042
Battlefield 2042 is a first-person shooter that marks the return to the iconic all-out warfare of the franchise. Adapt and overcome in a near-future world transformed by disorder. Squad up and bring a cutting-edge arsenal into dynamically-changing battlegrounds supporting 128 players, unprecedented scale, and epic destruction in the fan-favourite Conquest and Breakthrough modes. 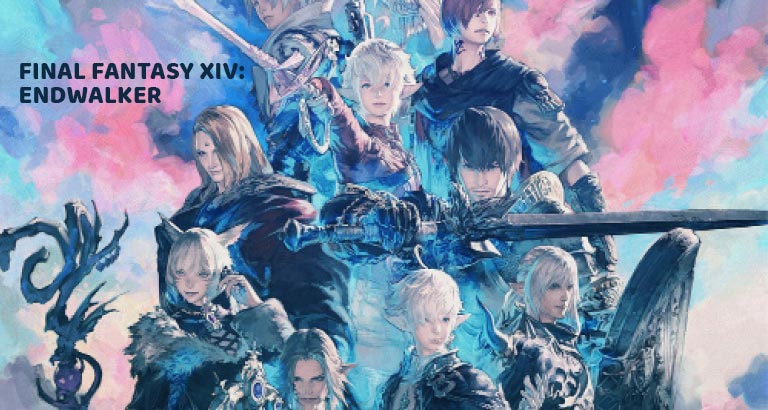 Final Fantasy XIV: Endwalker
Final Fantasy XIV: Endwalker is the fourth expansion pack to Final Fantasy XIV, a massively multiplayer online role-playing game. Its story sees players directly confront the Garlean Empire, an expansionist power that threatens the players’ homeland and allies. Zenos, the mad son of the former emperor, has murdered his father and now seeks a confrontation with the player’s Warrior of Light. He is aided by Fandaniel, an Ascian who aims to destroy the world and thereby end his immortal existence. In addition to adding new areas, the expansion pack increases the level cap to 90 and debuts two new character classes, Sage and Reaper. 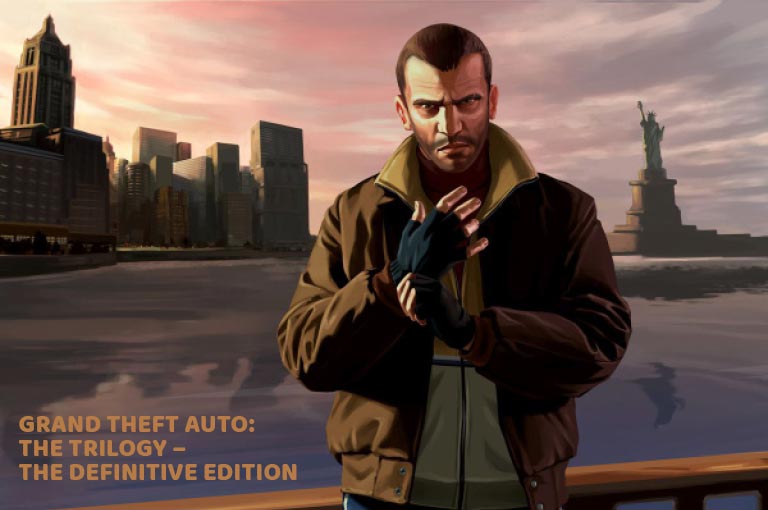