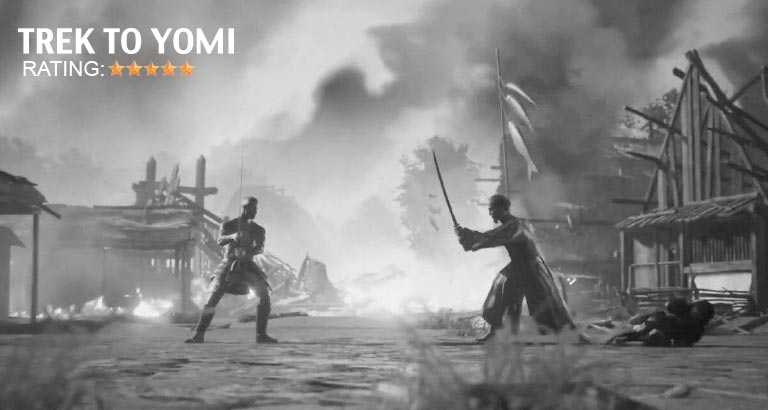 There’s nothing quite like a good video game to help you kick back and relax. Check out Kristian Harrison’s recommendations this month.

TREK TO YOMI
Verdict: A stylish but flawed throwback

WHAT IS IT?
Trek to Yomi is a side-scrolling action game developed by Flying Wild Hog and published by Devolver Digital. As a vow to his dying Master, the young swordsman Hiroki is sworn to protect his town and the people he loves against all threats. Faced with tragedy and bound to duty, the lone samurai must voyage beyond life and death to confront himself and decide his path forward.

GAMEPLAY
The game sees you engage vicious swordsmen and supernatural beings with a streamlined combat system based around the traditional weapons of the samurai. There are two modes of melee attack; light attacks are fast but weak, and heavy attacks are slow but strong. A well-timed block will break an enemy guard, giving players an opportunity to counter-attack. You can also unlock new weapons such as ozutsu, bo-shurikens and ranged weapons such as bows and arrows.

GRAPHICS
Breath-taking camera angles and striking visuals in the spirit of classic samurai film create a true cinematic experience. Rarely has a game done such a magnificent job of distilling old school Japanese cinema into video game form. Trek to Yomi’s dedication to black and white samurai movies from the 20th century is apparent in literally every moment of it, from the look of its boot-up logos and main menu all the way to the closing credits. 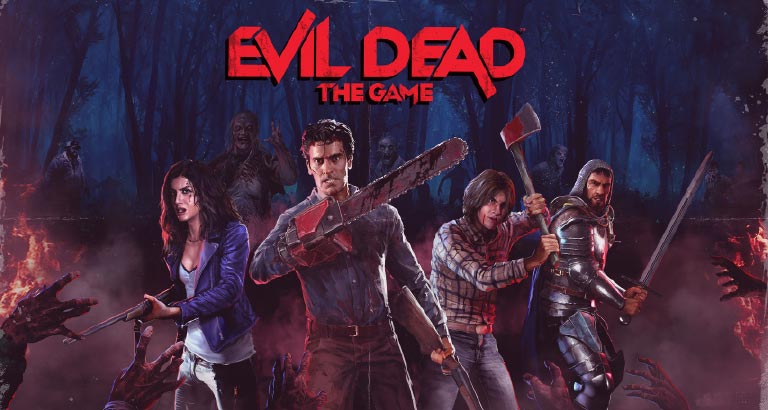 EVIL DEAD: THE GAME
Evil Dead: The Game is an asymmetrical multiplayer game. It features both co-operative gameplay and player versus player (PvP) combat, although the single player mode requires an internet connection to be played. The game features a levelling up system, as well as skill tree mechanics. The multiplayer features various maps, including the cabin in the woods from the Evil Dead film series, along with more than 25 weapons, including Ash’s chainsaw and broom stick. Choose up to four playable survivor classes (Leaders, Warriors, Hunters and Supports), and three playable demons (the Warlord, the Puppeteer and the Necromancer). 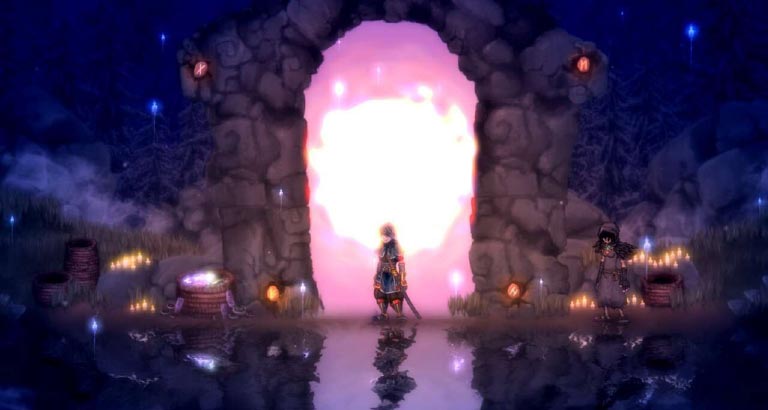 SALT AND SACRIFICE
A once-peaceful kingdom is plunged into chaos by encroaching tides of Mages: merciless embodiments of elemental chaos. As a Marked Inquisitor, you’ll journey through the western frontier pursuing, hunting and obliterating the Mages that roam the realm. Craft unique weapons and armour from the otherworldly flesh and bones of the Mages you destroy. 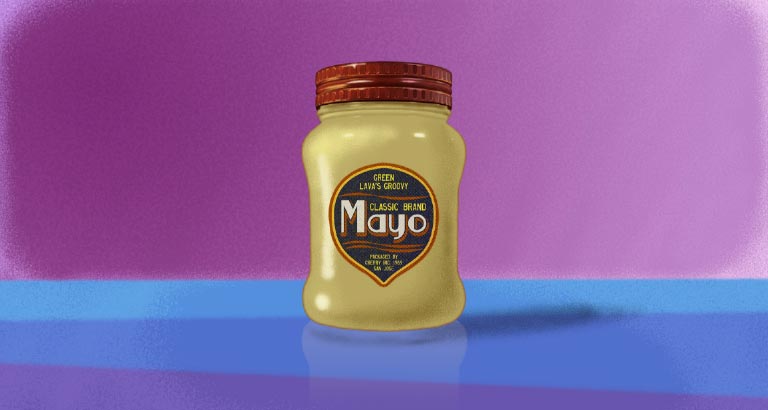 MY NAME IS MAYO 3
Behold the third and final entry of the ‘My Name is Mayo’ Universe! The overwhelming and emotional story of our hero will unfold with the classic real-life tapping mechanic, lots of unlockable achievements in between, and one other surprise buried inside. Get ready to have your intellect enriched, your emotions manipulated and your mayonnaise expanded; as you unveil the stories and learn from mistakes.